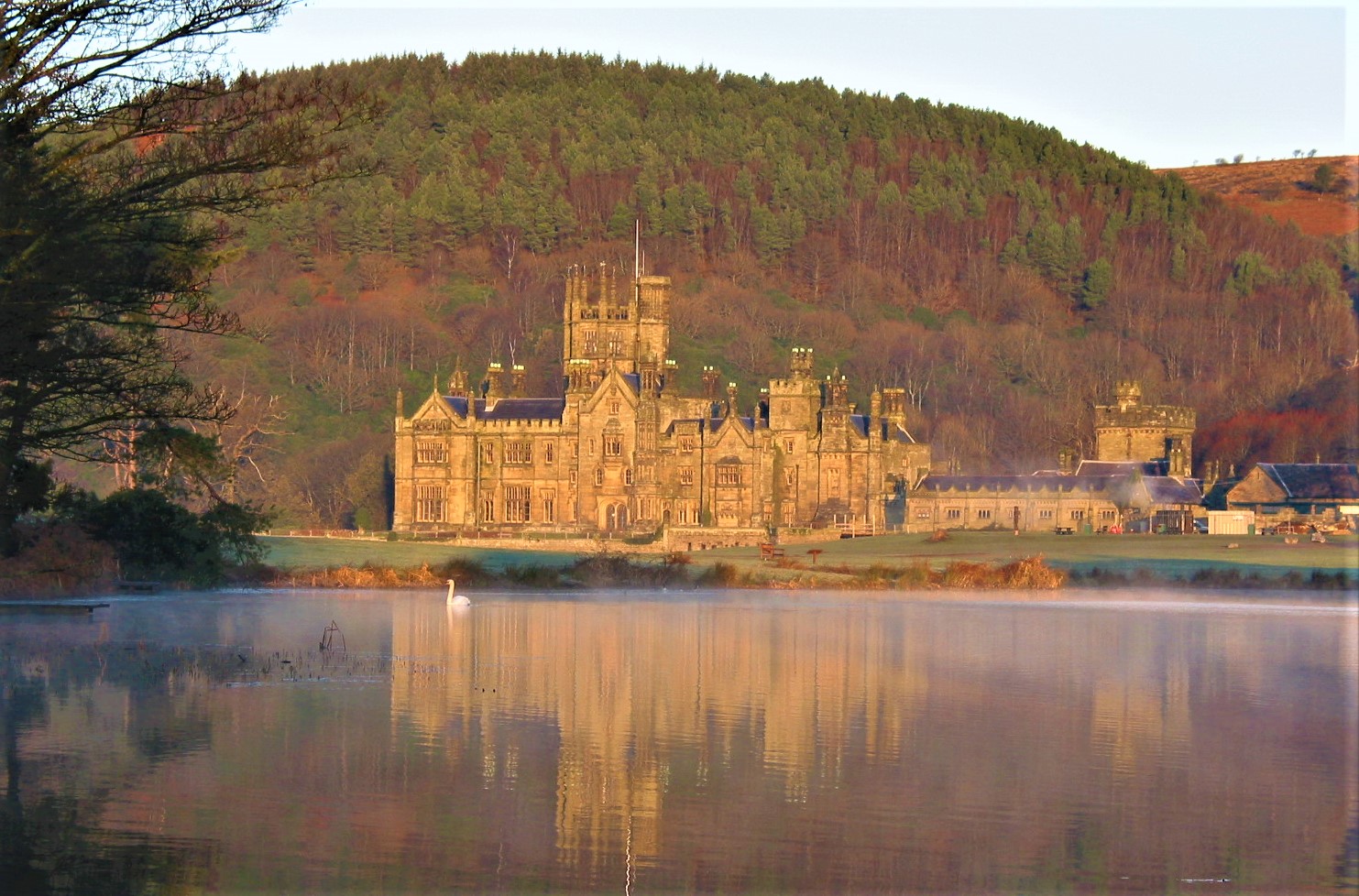 Margam Country Park has been voted among the top ten most popular parks and green spaces in Britain following a public vote – the only one in Wales to get the accolade.

The Green Flag Award scheme is the annual international quality standard for parks and green spaces.

Following this year’s awards, in which Margam Country Park was once again the recipient of a prestigious Green Flag, members of the British public were invited to take part in the “People’s Choice” vote for their favourite park with tens of thousands joining in.

Margam Country Park emerged as the only park in Wales to be voted into the country’s top ten. It follows a similar outcome of last year’s People’s Choice vote in which Margam also made it into the UK’s prestigious top ten parks and green spaces list.

Since the start of the pandemic, parks have played an important role for communities the length and breadth of the UK. Research conducted by Keep Britain Tidy earlier in the year showed that more than nine in ten people (93%) think that parks and green spaces are extremely important to their local community.

Now, those communities have spoken with the announcement of the winners in the 2021 People’s Choice Awards, the voting for which was held during October 2021.

Cllr Peter Rees, Neath Port Talbot Council’s Cabinet Member for Education, Skills and Culture, said: “Thanks to the tireless work of our amazing staff and volunteers, Margam Country Park is a great place for recreation, sports, play, and relaxation and has yet again been shown, by a public vote, to be one of the very best in Britain.

“I’d like to thank everyone who voted for Margam Park and I am delighted it has once again been recognised in the Green Flag People’s Choice Awards. The park is such an important landmark both for our local residents and visitors and this award shows just how much people value it.”

Joining Margam Park in the People’s Choice ten most popular parks and green space are:

“The Green Flag Award includes some of the country’s best-known and iconic parks as well as community green spaces and university campuses.

“To be voted one of the nation’s favourite parks is a real achievement and testament to all the hard work done by the thousands of parks staff and volunteers up and down the country who work tirelessly to make their parks fantastic places that everyone can enjoy.”