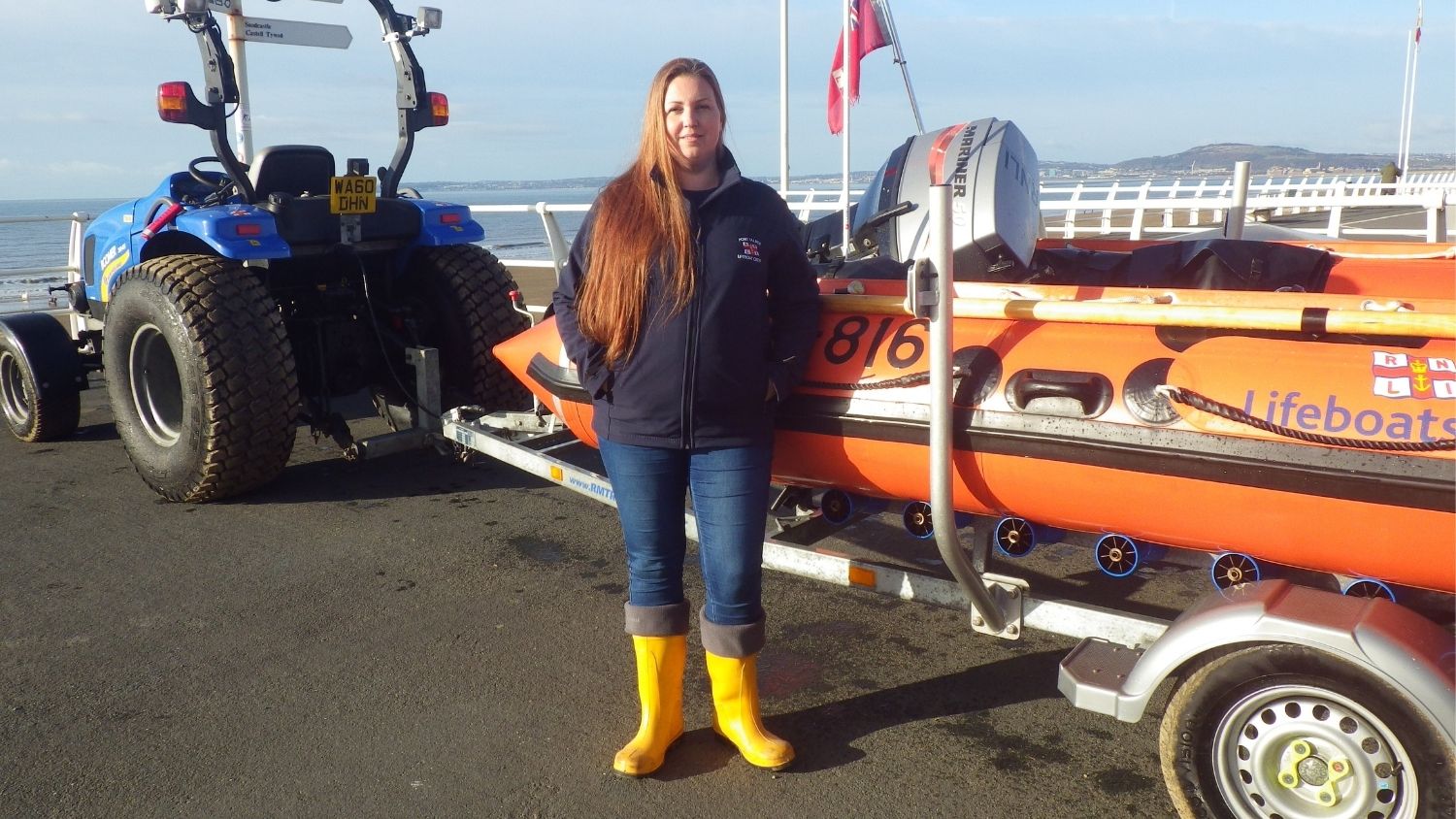 Rachel Ann Thomas, an RNLI volunteer at Port Talbot for 21 years has been promoted to Deputy Launch Authority.

This new role means she will be responsible to authorising the launch of Port Talbot’s RNLI when the request is has received from HM Coastguard.

This is the first time in the station’s 51 year history, that a woman has been appointed into the role.

Rachel has attended countless rescues since becoming a volunteer. In 2006, she was presented with a bravery award for the rescue of a male person off the mouth of the River Afan at Port Talbot.

Her day job is as a Surgical Care Practitioner at Morriston Hospital , before this she worked as a theatre nurse.

Rachel says: “I’ve been involved with Port Talbot RNLI for as long as I can remember and am proud to be part of such a great team.

“The role of DLA is quite a responsibly, but I feel I’m well prepared with the RNLI’s professional training to take on this role and authorise the launch of the lifeboat.

“Being the first female in the station’s history to take on this role is a privilege.”