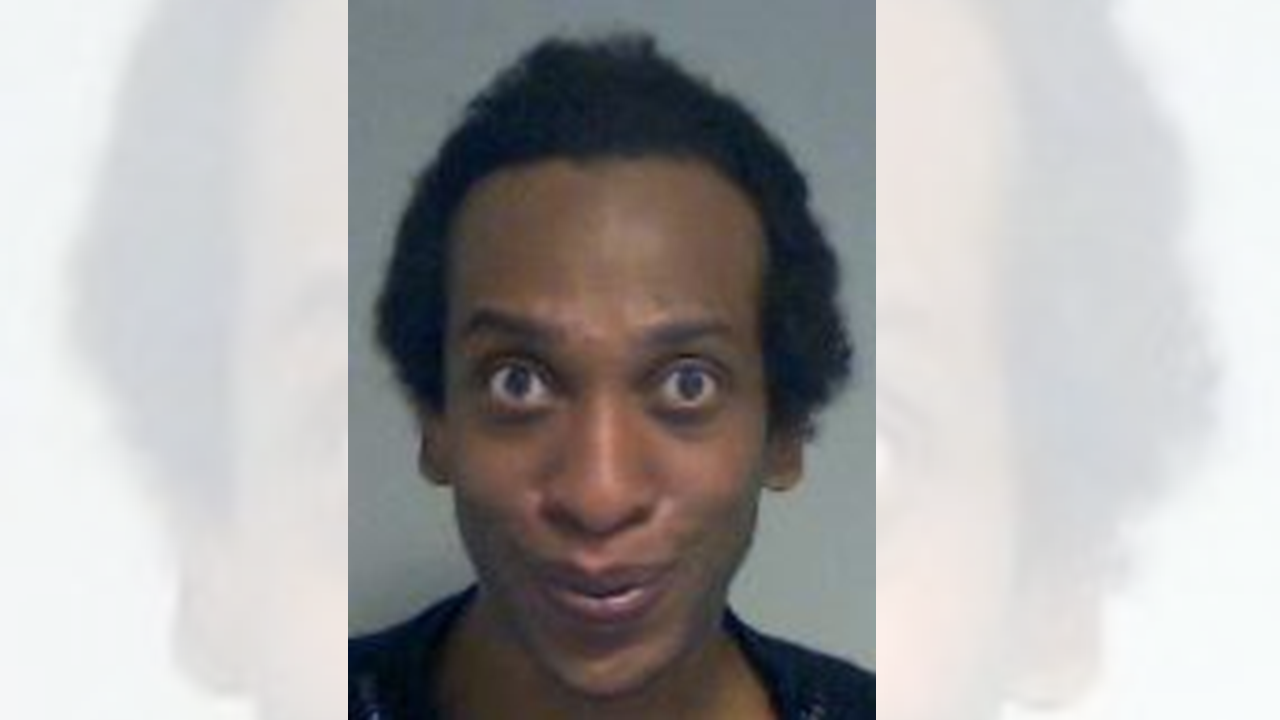 A woman has been jailed for a month after refusing to pay a train fare and assaulting a police officer, following a British Transport Police investigation.

Phylis Yardley, 38, and of High street, Neyland, was found guilty of assault by beating of an emergency worker, travel on railway without paying fare, and failure to surrender to police and court bail at the appointed time.

She was sentenced to a total of four weeks in prison and ordered to pay £128 victim surcharge at Cardiff Magistrates’ Court on 19 November.

The court heard how Yardley boarded a train at Swansea railway station, heading towards London, at around 3:30am on Saturday 21 August 2021.

Yardley had purchased a ticket to Port Talbot and, on arrival at the station, was asked to leave by a member of rail staff. Yardley refused and ignored the multiple requests to either purchase a further ticket or leave the service.

The member of rail staff reported the incident to BTP and officers met the train at Cardiff Central station.

Officers explained the allegation to the Yardley and, due to the fact she had no money to purchase the correct ticket, asked that she alighted the service. Officers continued to appeal to Yardley to alight, but she repeatedly refused.

Yardley’s behaviour escalated, and she started swearing, waving her arms and threatened to bite officers. She continued behaving aggressively as she was removed from the service, swearing in front of members of the public.

A struggle took place as the officers tried to remove her from the service, and Yardley grabbed one of the officers’ forearm and dug her fingernails into the skin, causing scratch marks.

Yardley continued to behave aggressively and, fearing assault, the officer sprayed her with captor. She was subsequently arrested and conveyed to police custody.

Yardley later failed to appear at Cardiff Magistrates’ Court on 19 October, having been released on bail in August.

Investigating officer James Thomas said: “No one should be subject to violence or abuse while carrying out their job.

“I hope the sentence given to Yardley by the court will serve as a reminder that such behaviour will absolutely not be tolerated on the railway.”