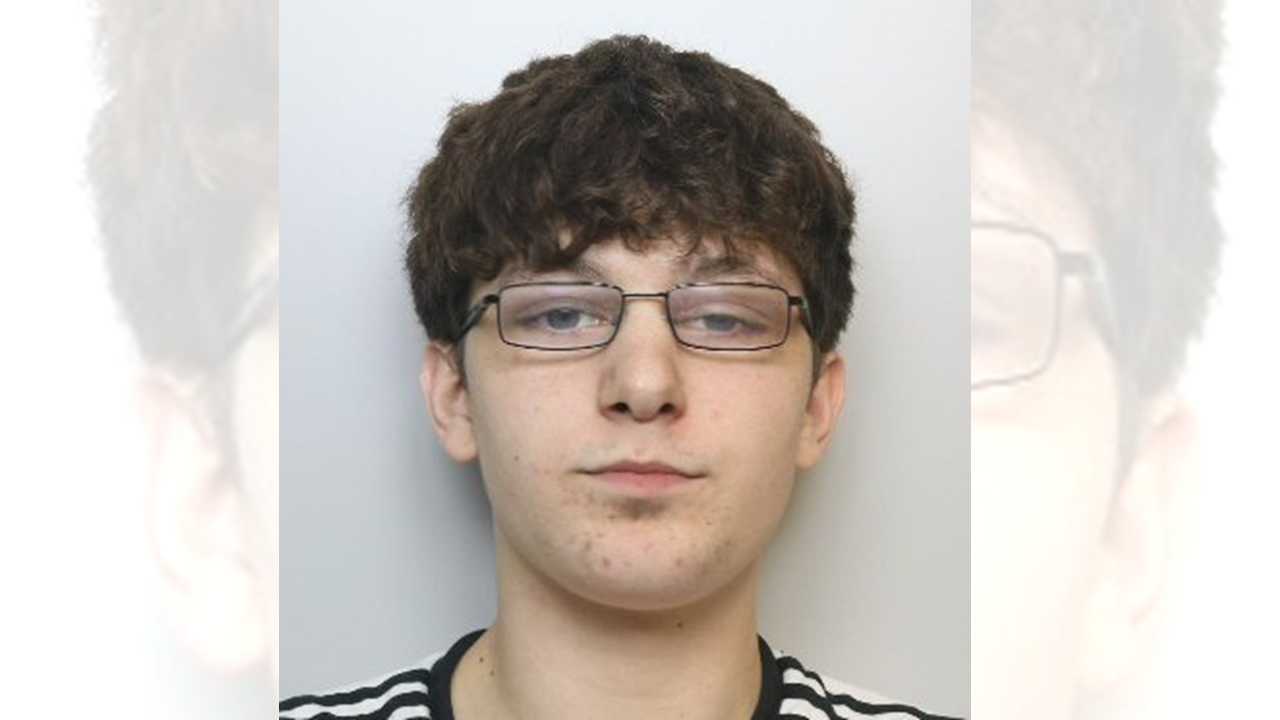 A man who threatened a member of rail security staff has been jailed for four months, following a British Transport Police investigation.

Carlo Jones, 21, and of Sandy road, Llanelli, was found guilty of using threatening, abusive and insulting words and behaviour with intent to cause fear of provoking unlawful violence at Swansea Magistrates’ Court on 24 November.

He was sentenced to two months in prison for the offence and was ordered to pay £128 in victim surcharge at Swansea Crown Court on 9 December. The sentence was increased to four months as Jones was also in breach of a suspended sentence.

The court heard how on Sunday 24 October 2021 at around 5.15pm, Jones began behaving aggressively on a train at Cardiff Central railway station. Platform staff requested assistance from security to remove Jones from the service.

The member of staff contacted BTP and officers dispersed Jones.

At around 7.15pm, the member of security staff boarded a train, after finishing his shift. He noticed Jones was boarding the same train and decided to sit in a carriage at the opposite end of the service.

Jones entered the same carriage as the member of staff and began to verbally abuse him, shouting in his face with his fists clenched. The threatening behaviour continued with Jones saying; “Get off at Neath and I will have you there.”

Jones was arrested by officers and removed from the train.

Sergeant Ben Randall-Webb said: “No one should be subject to violence or abuse on the railway – especially while they’re simply carrying out their job.

“I’m grateful to the courts for the sentence imposed and hope it serves as a reminder that this type of behaviour will absolutely not be tolerated on the railway.