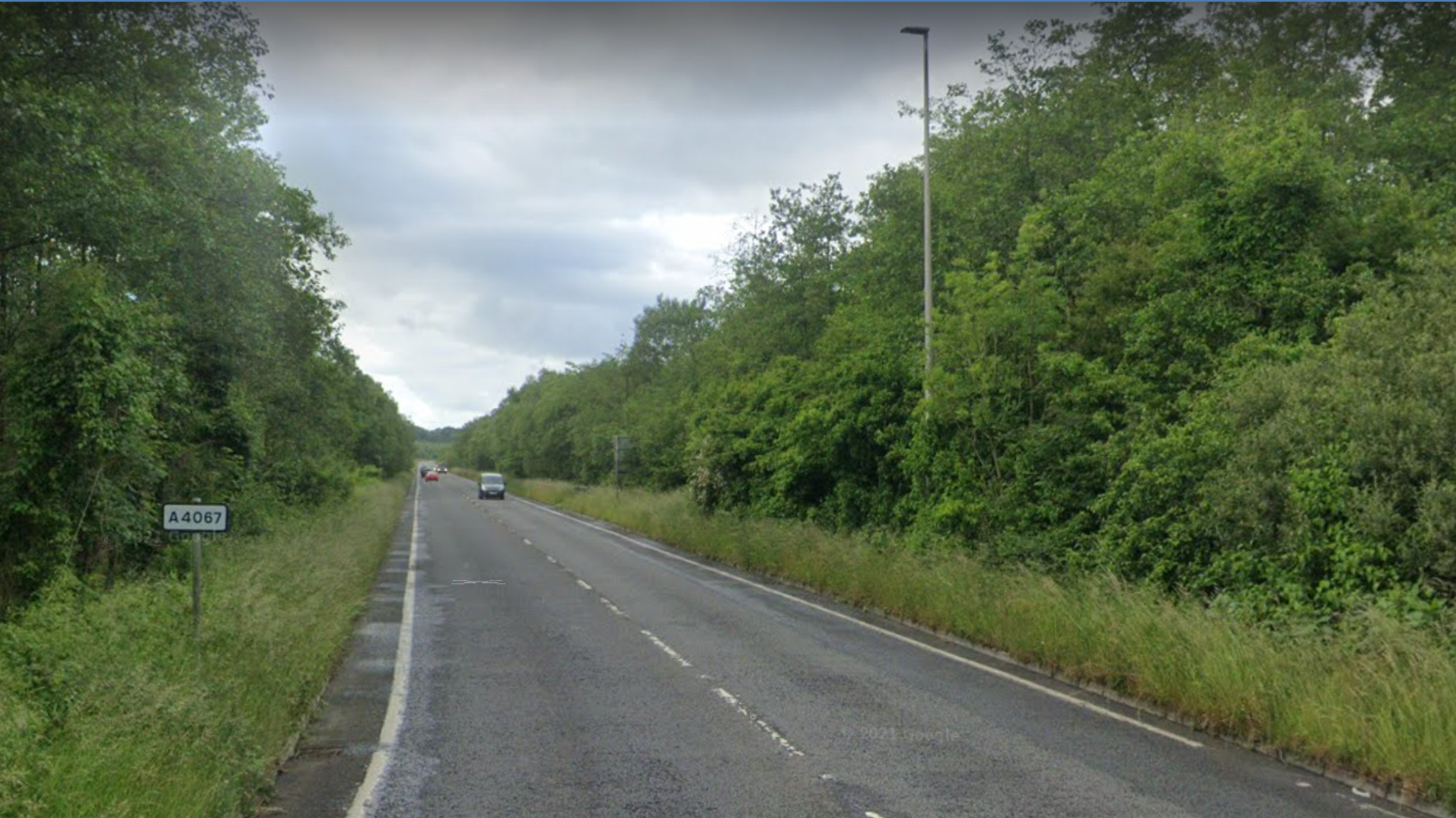 South Wales Police are reporting that a white Citroen C1 left the road shortly before 1.30am on Sunday 23 January.

No other vehicle is thought to have been involved in the accident.

The A4067 was closed between the Pontardawe Tesco store and the B4603 Ynysmeudwy Road for a number of hours while police carried out investigations.

A spokesperson for South Wales Police said: “We are appealing to anyone who may have witnessed or has dash-cam footage of the incident or the manner in which the white Citroen C1 was being driven prior to the collision to contact us.”

Police can be contacted online, by calling 101 or by emailing SWP101@south-wales.police.uk quoting occurrence number 2200024693.