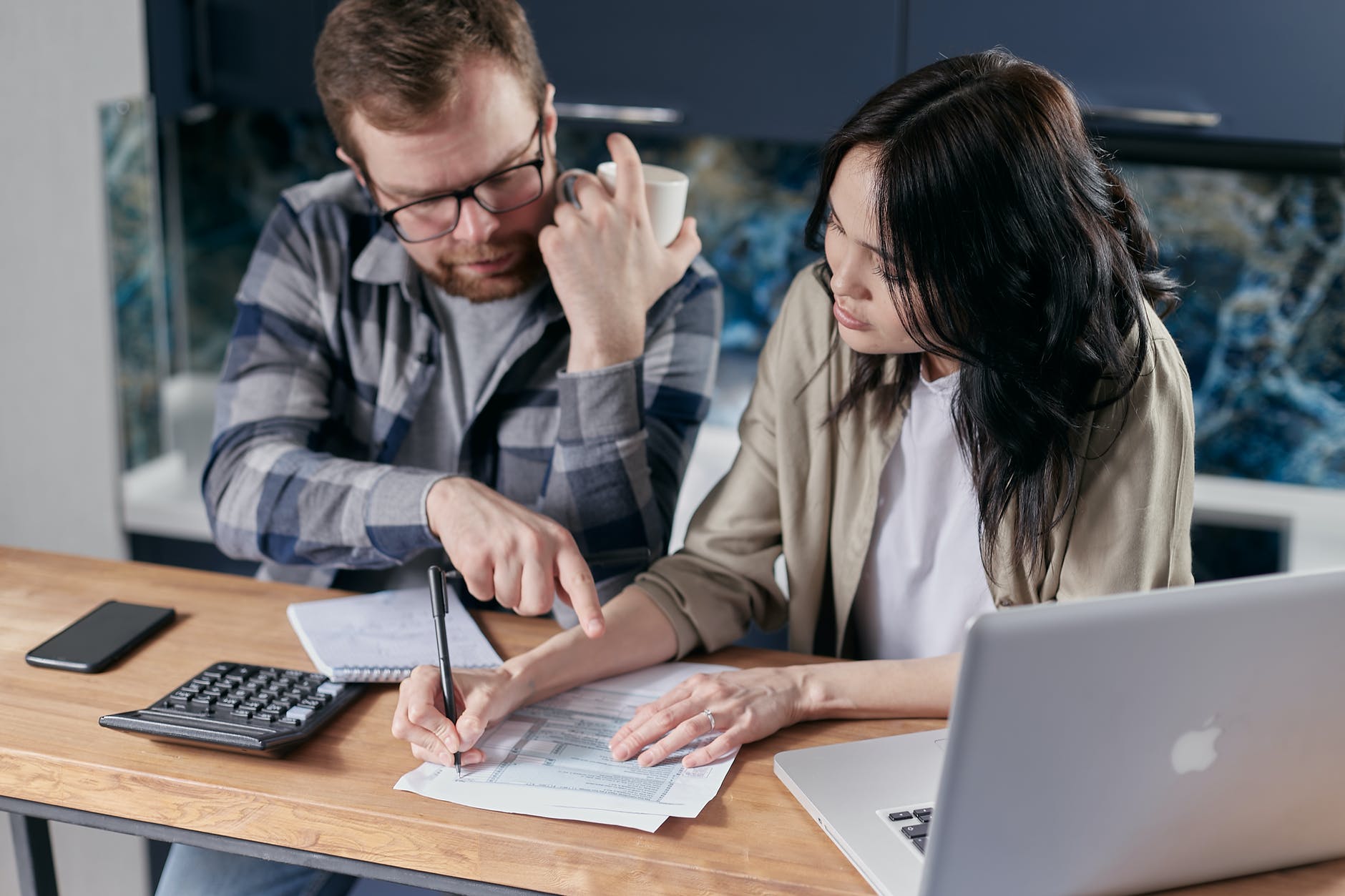 New research has revealed the areas in Wales set to be hardest hit by the crippling energy price hike announced by Ofgem today.

This news comes as Ofgem have announced a 54% increase in the energy price cap, with average bills reaching nearly £2,000.

Average energy bills per household are expected to rise by £970 in some areas, according to analysis of ONS data by the party.

Welsh Liberal Democrat Leader Jane Dodds, who represents 5/6 of the worst hit areas through the Mid & West Wales Region in the Senedd, has stated that the figures show the “absolute energy bill nightmare” being faced by families across Wales while oil and gas firms are making record profits.

The party are calling for a windfall tax on the super profits of gas and oil producers and traders to fund support for vulnerable households struggling to pay their energy bills.

The Welsh Conservatives meanwhile are calling on the Labour-run Welsh Government to use a newly announced £175m from the UK Government to give families a council tax rebate and ease of cost of living crisis.

Following Ofgem’s confirmation today that the energy price cap will rise by £700 from April, the Chancellor, Rishi Sunak, has announced a three-part plan to help with household fuel bills immediately and protect people against half of this increase – worth £350 per household, in a total package of support worth £8.6 billion across the United Kingdom.

The plan includes a £200 ‘smoothing’ rebate on energy bills for all households across Britain, to be paid back over the next five years at £40 per year – starting from April 2023.

It also includes a non-repayable £150 cash rebate for homes in Council Tax bands A-D – equivalent to 80 per cent of all households, helping both lower and middle-income families.

There’s also £144 million of discretionary funding for local authorities to support households not eligible for the council tax rebate.

Points two and three of the plan are devolved and will see the Labour administration in Cardiff Bay receive an extra £175m in consequential funding.

Welsh Conservatives are calling for this sum to be spent immediately on delivering households a tax rebate and giving all councils in Wales money for discretionary funding to help families.

Welsh Conservative Senedd leader, Andrew RT Davies MS, said: “As the British economy continues its recovery from the pandemic, we must confront the global inflationary pressures caused by the world economy coming swiftly back to life.

“Much of this inflation is being driven by the rising cost of energy due to increased demand worldwide – and that is feeding through into pressures on the cost of living at home.

“Soaring energy bills are a major worry for hardworking families across Wales and the UK and the Conservative Chancellor has once again stepped up to the plate to help people in a time of need.

“With Labour ministers in Cardiff Bay set to receive £175 million as a result of the Chancellor’s action plan, it’s vital they use this money immediately to fund tax rebates and create a discretionary fund for local authorities to use on households who do not meet the criteria.

“This announcement by Rishi Sunak and the Conservatives will mean so much to so many people and will help them meet the cost of living this winter, and I implore Labour to use the money wisely and swiftly to ease the cost of living pressures facing families across Wales.”

“But instead of taxing the record profits of oil and gas companies to fund a package of support, Rishi Sunak is simply spreading the pain for families over the coming years. These plans are playing Russian roulette with taxpayers’ money, gambling that energy prices will fall instead of investing in keeping people’s bills down.

“Sadly, it seems many Welsh Conservative MPs are more interested in protecting the large profits of global oil and gas companies rather than providing support to families struggling to meet ends met up and down the country.

“It is also an insult to take £150 of a family’s council tax while hiking their taxes by an average of £600, giving with one hand while taking away more with the other.