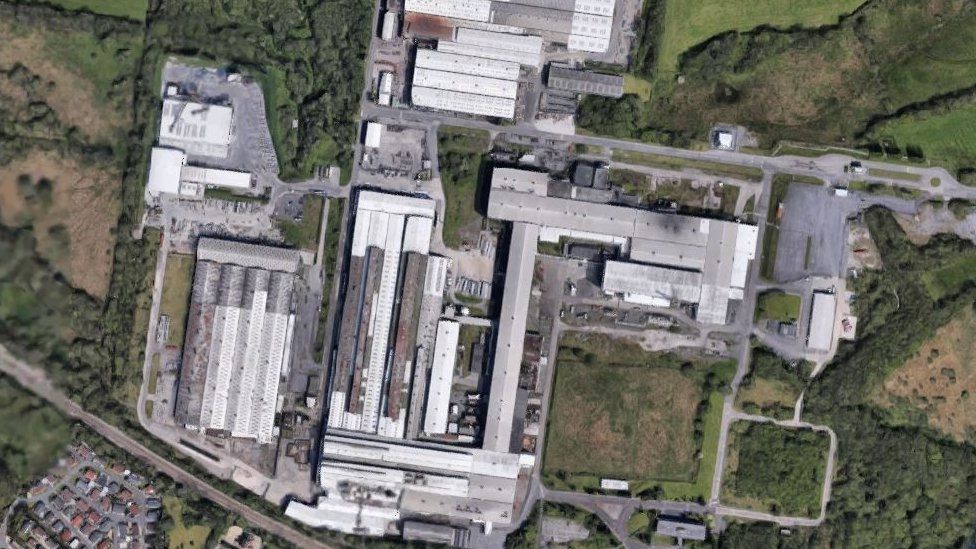 Based in the former ALCOA factory site, on Titanium Road in the Swansea West Industrial Estate, the company is proposing a new building to house a new industrial grinding machine.

In planning documents, the company say the new building is being erected to enable new finishing processes to be carried out on titanium plate. This is to fulfil a major contract with a prominent customer in the global aerospace industry.

The company makes components such as blades and fans for Rolls-Royce aircraft engines.

The proposed development lies immediately south of the factory’s existing service centre building and immediately adjacent to Titanium Road. The footprint is partly on an existing external hardstanding laydown area and partly within deciduous woodland which extends further north towards the River Llan.

TIMET currently employs 156 people at the Waunarlwydd site. This would increase by 9 to 12 shopfloor personnel should the expansion get the go-ahead.

Planning agents Evan Banks have opened a pre-planning consultation for the proposals, so local residents can have their say.

Plans are available on the agents website and at Gowerton Library. The consultation is open until Monday 21 March.