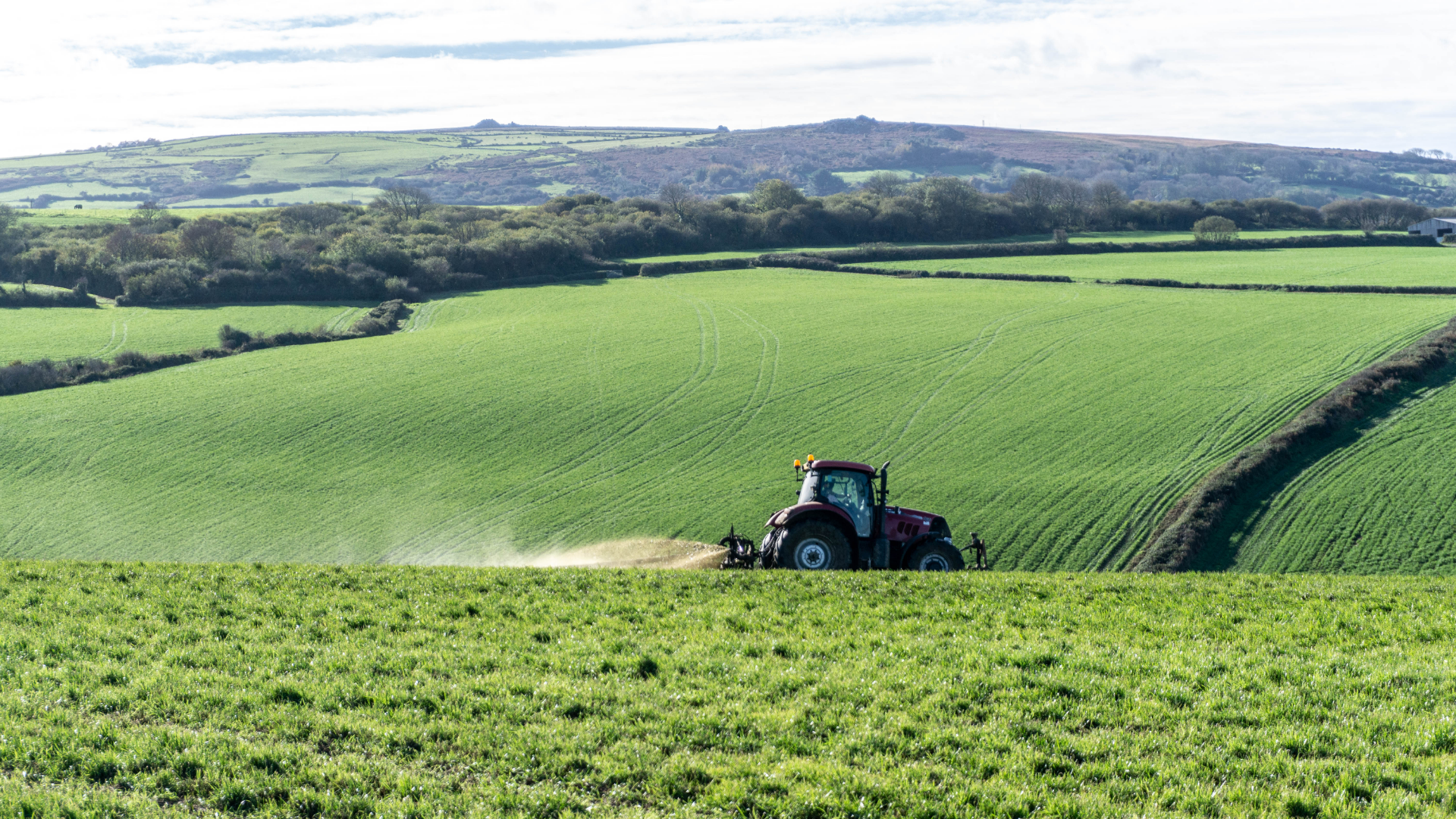 The Leader of the Opposition in the Senedd today called for a Food Summit to bring together industry leaders to agree a strategy to build resilience and security into Wales’ food supply chains.

Questioning the First Minister today, Andrew RT Davies MS highlighted that Ukraine produces a third of the world’s wheat exports, with the current conflict being waged there by Russia is endangering Wales’ food security.

Mr Davies added: “It’s not just wheat, but fertiliser and many other fundamental aspects of food production” that are under threat, with knock-on consequences for the abilities of British farmers to cultivate their own produce and price increases for consumers as wheat prices jump by a third.

This prompted the Welsh Conservative leader to ask the Cardiff Bay Government to convene a Food Summit “of farmers, processors, and retailers so they can inform the policy development work and outcomes of the Welsh Government so Wales can play its part in growing its food production base and play our part in overall food security goals of this country”, in light of Russian aggression.

The First Minister said he would instruct the Rural Affairs Minister to discuss such a summit with industry leaders following a UK Inter-ministerial meeting where they will ask for food security to be on the agenda.

Davies, who is also a farmer by trade, also quizzed Mark Drakeford if the forthcoming Agriculture Bill – the first of its kind in 75 years – would be significantly changed in light of the Ukrainian conflict.

The First Minister said in response: “The agriculture Bill will, of course, support the production of food by Welsh farmers, and the changing nature of the marketplace, the Member is right, needs to be taken into account in that”.

Commenting afterwards, Welsh Conservative leader Andrew RT Davies MS said: “The barbaric Russian campaign against a sovereign and democratic Ukraine extends far beyond that country and it is important that the freedom-loving world prepares itself for the consequences.

“One of these is certainly food security because it is not just the crops of the bread basket of Europe that will be lost, but vital by-products like fertiliser that I know, as a farmer, is an essential part to food production.

“That’s why industry leaders from food retailers and processors to farming unions must assemble urgently in a landmark Food Summit to build resilience into our food supply chains.

“With the Agriculture Bill coming up, now is the time to respond to the conflict in Ukraine and deliver a strong future for Welsh food security with a long-term vision of self-sufficiency and free trade with other free countries, ending our reliance on those with leaders like Putin.”

Pembrokeshire student’s Welsh bakes are on the rise