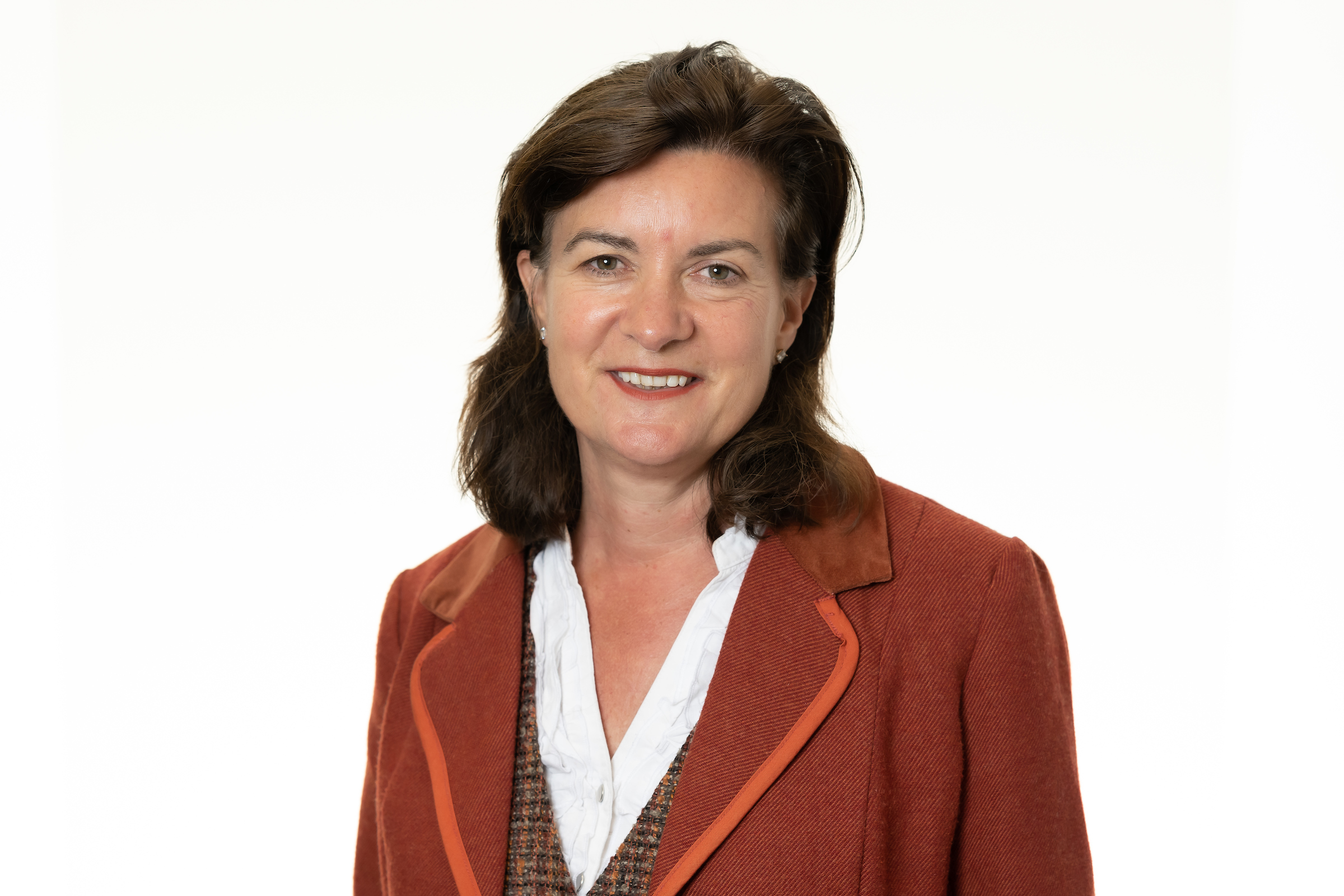 Welsh Government Health Minister, Eluned Morgan MS has been banned from driving after accumulating too many points on her licence for speeding.

Ms Morgan’s latest offence took place when she was caught driving too quickly in a 30mph zone in Wrexham.

She was disqualified from driving for six months at a hearing in Mold Magistrates Court on Wednesday (16 March).

In a written statement to court Ms Morgan said: “This is not something I am proud of and I apologise unreservedly,”

Ms Morgan is the Labour Senedd member for the Mid and West Wales region. She is also a member of the House of Lords with the title Baroness Morgan. She was previously a member of the European Parliament.