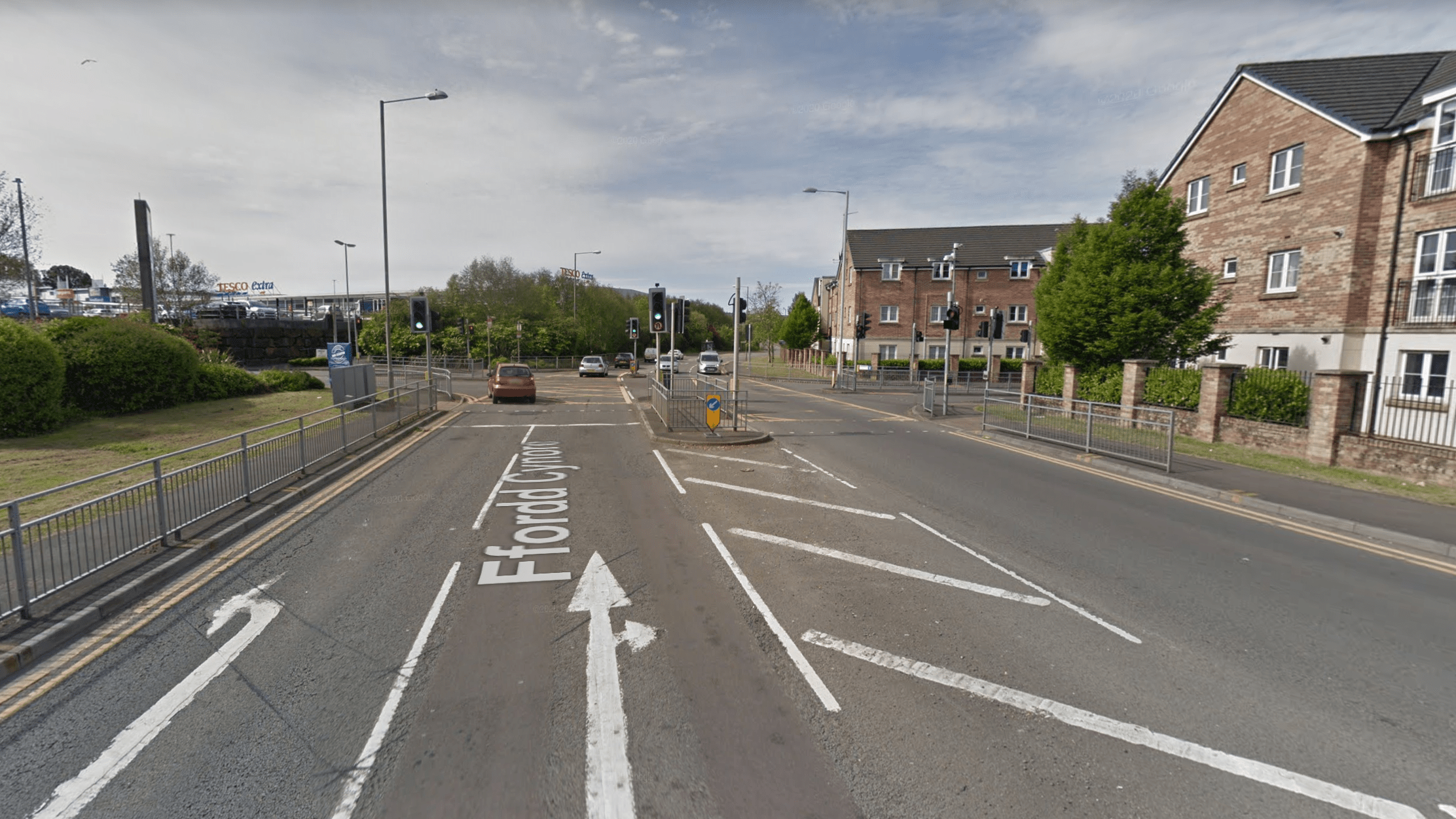 Detectives investigating a hit-and-run incident in Fforestfach have charged a 29 year-old man with attempted murder and multiple driving offences.

Steven Thomas (Rice), from Swansea was remanded into custody by Swansea Magistrates’ Court and the case was committed to Swansea Crown Court.

Emergency services were called to Ffordd Cynore in Fforestfach near to the entrance to the Tesco supermarket at around 3pm on Sunday, March 20.

At the time, officers investigating said they believed the collision between a Ford Ecosport car and electric bike was a “deliberate act”.

A 26 year-old man remains in hospital with life-changing injuries.

Thomas was arrested after he was spotted driving a stolen Ford Transit van in the Blaen-y-Maes area of the city.

Over 20 Police vehicles were involved in the pursuit and subsequent arrest.

Detective Inspector Jason Kingdom said: “I’d like to thank the local community for their understanding and cooperation over the last couple of days.

“At this stage, we are kindly asking that locals remain calm and respect the judicial process.”