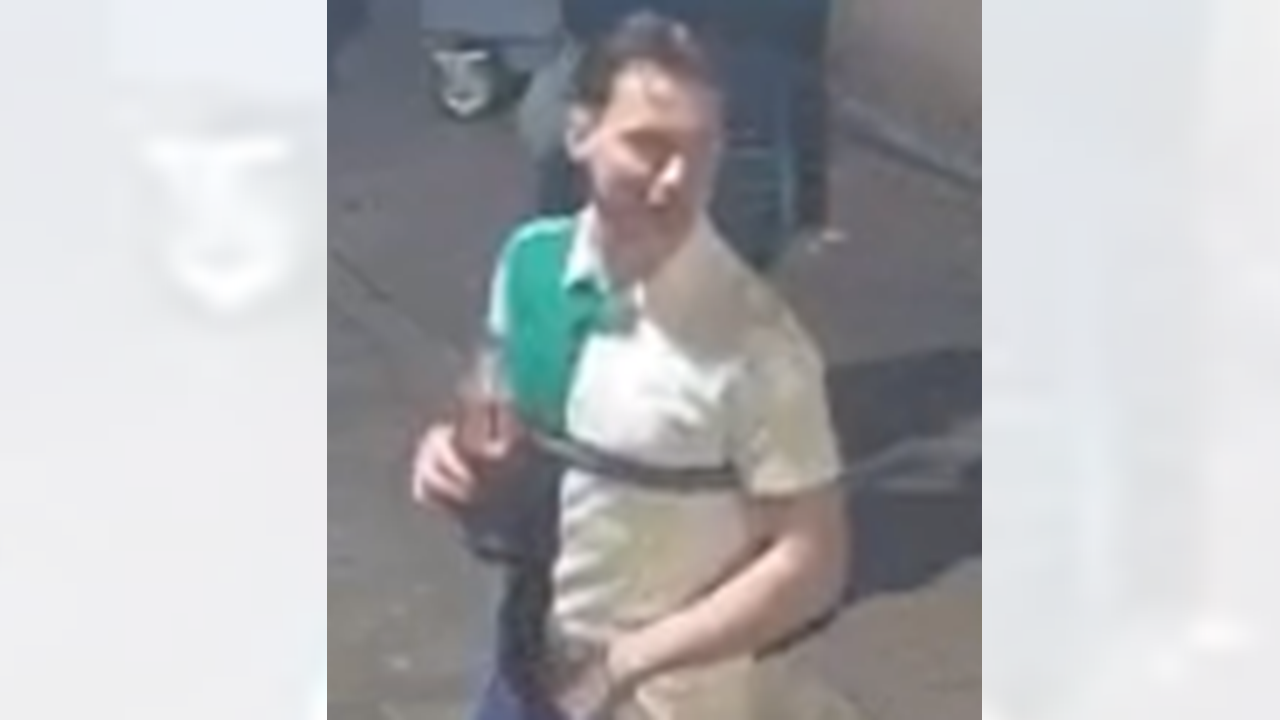 South Wales Police have released a CCTV image of a man they want to speak with after an assault on Swansea’s Wind Street on Friday 18 March.

A man was hit in the face with a bottle in the attack leaving him with facial injuries.

PC Leah Jones from South Wales Police said: “Around 1:45am on Friday 18th March a 29 year old man was assaulted by three men near the top of Wind Street, outside The Griffin and opposite Jack Murphys.

“One of the men is alleged to have smashed a bottle in the face of the victim causing wounds to his face, including a cracked tooth.

“We believe the man pictured may be able to assist in our investigation.”

Police are asking anyone who recognises the man, or who may have been on this part of Wind Street at the time of the attack to contact them quoting reference 2200089126.

Begonias set to be Swansea’s most popular bloom this spring