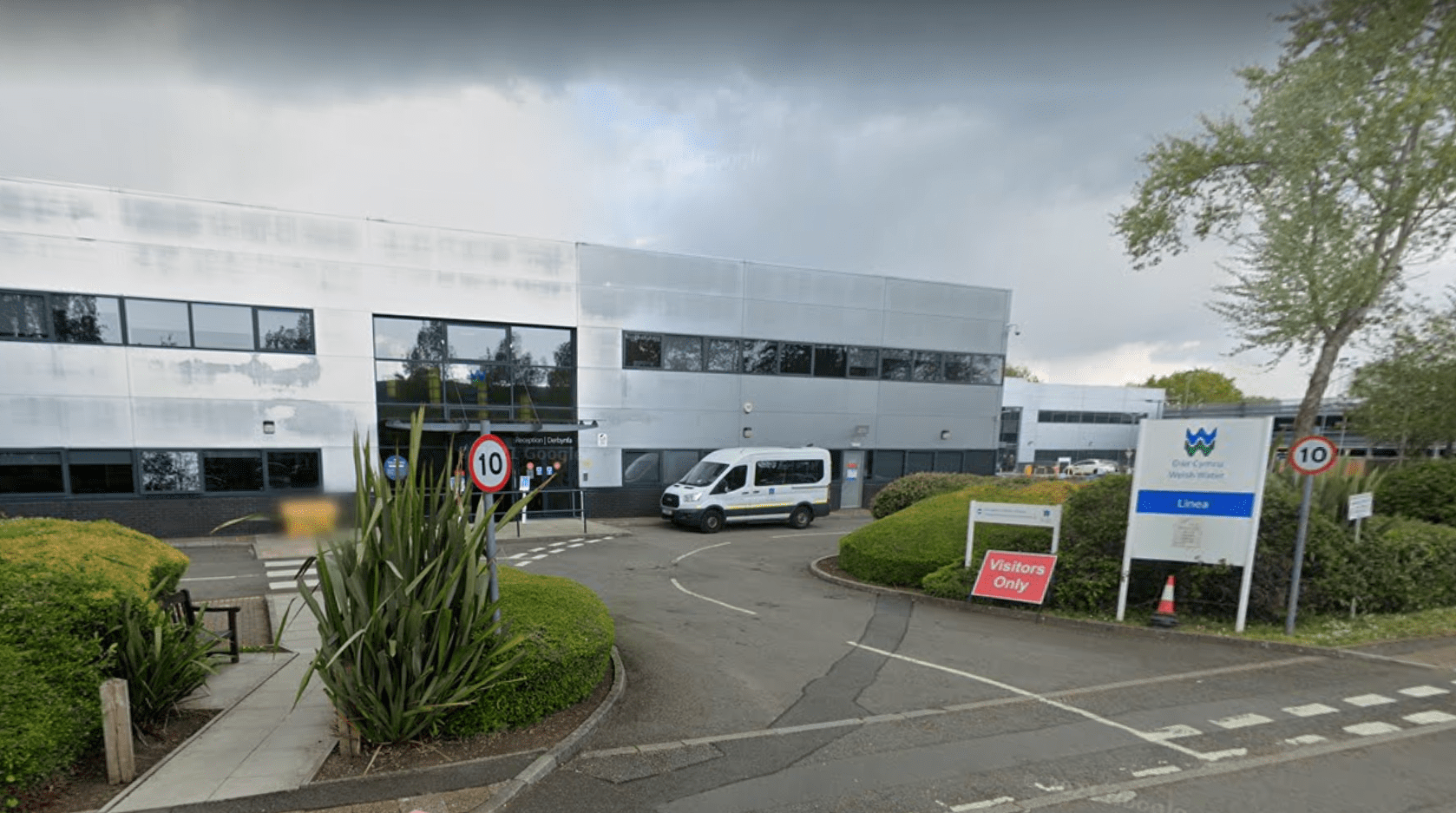 Liberal Democrat Senedd Member for Mid and West Wales, Jane Dodds has called for a ban on Welsh Water bosses’ bonus payments after it was revealed that they were awarded £931,000 in bonuses while pumping raw sewage into Welsh waterways 100,000 times last year.

The bosses of Severn Trent, which covers parts of mid and north Wales also awarded themselves bonuses of £5.56 million.

The Welsh Liberal Democrats say that their analysis of Company House data shows that executives at Dŵr Cymru were paid £2.6 million in 2020 and 2021 including £931,000 in bonuses, benefits and incentives.

The eye-watering executive pay packets and company profits were made despite the 100,000 sewage dumping events taking place in 2020 and 2021 alone.

The Lib Dems are calling on the Labour-run Welsh Government to ban new bonuses for Dŵr Cymru executives until sewage offences are brought to an end. The party is also calling on Dŵr Cymru and Severn Trent bosses to hand back last year’s bonuses and for the funds to be used to clean up rivers and lakes that have been polluted by sewage.

Welsh Liberal Democrat Leader and Senedd Member Jane Dodds said Water companies are being allowed “to pump raw sewage into our precious rivers and lakes while awarding themselves obscene bonuses.”

Ms Dodds said: “I’ve watched first-hand as my local river, the River Wye struggles to survive. It has been given just two years until it is declared biologically dead. We cannot put off action any longer.

“Welsh Liberal Democrat plans for a sewage bonus ban would stop water company execs being paid a penny in bonuses more until our waterways are protected from sewage dumps. These bosses should be made to hand back the millions of pounds already received in bonuses to help clean up their mess.

“It’s time to send a message to the Welsh Labour Government that they cannot let water company bosses get away with pumping raw sewage into our rivers and beaches any longer. Every vote for the Welsh Liberal Democrats in May is a vote for a strong local champion who will stand up for their local community, clean rivers and countryside.”