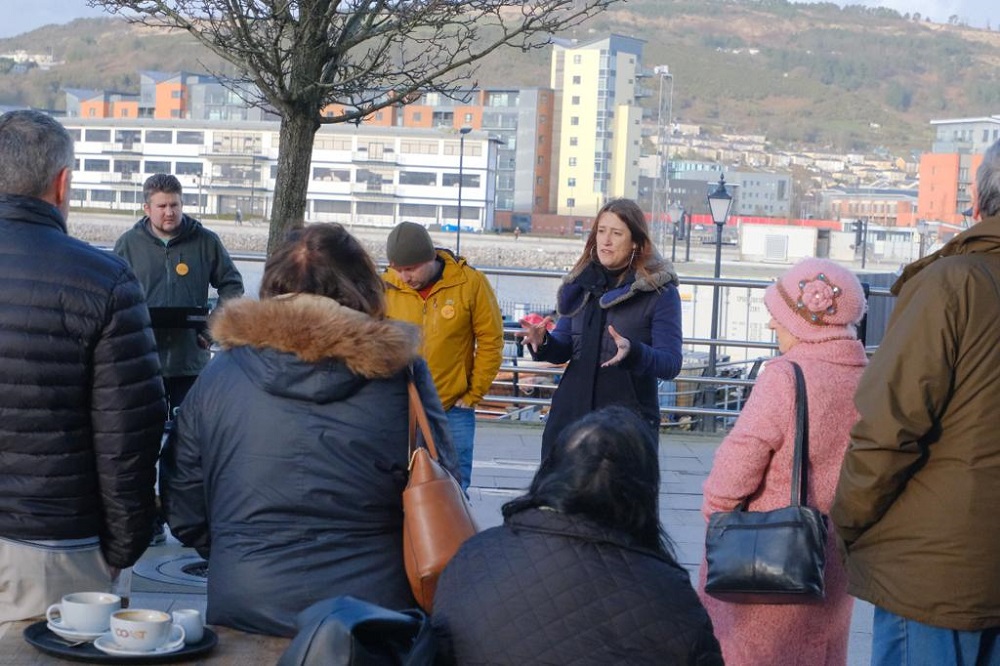 The Welsh Liberal Democrats have criticised the Welsh Government over their ‘silence’ after a raft of measures to assist cladding and fire safety victims in England were announced.

This month, thirty-five of the biggest property developers in the UK agreed to pay £5 billion towards fire safety remediation costs in England.

The move came after the UK Government warned those who do not sign up for the voluntary pledge could be banned from carrying out new construction projects in England. The Welsh Government has yet to make any statement following the announcement.

However, a number of the companies which also operate in Wales have failed to pay out towards remediation costs within Wales. Campaign ground ‘Ripped Off By Redrow’ has highlighted how developer Redrow has signed up to pay towards remediation in England but not towards its affected properties in Wales.

Commenting Welsh Liberal Democrat Leader Jane Dodds said: “Labour cannot continue to remain silent on this issue. If the UK Government can force developers to the table in England, there is no reason why the Welsh Government cannot do the same.

“We are also yet to receive any clarity from the Welsh Government on whether all sections of the Building Safety Bill introduced in England will become law in Wales.

“Almost five years have passed since the Grenfell tragedy and communication between those affected by the fire safety crisis and the Welsh Government remains poor. Labour must start treating this issue with the urgency it deserves.”