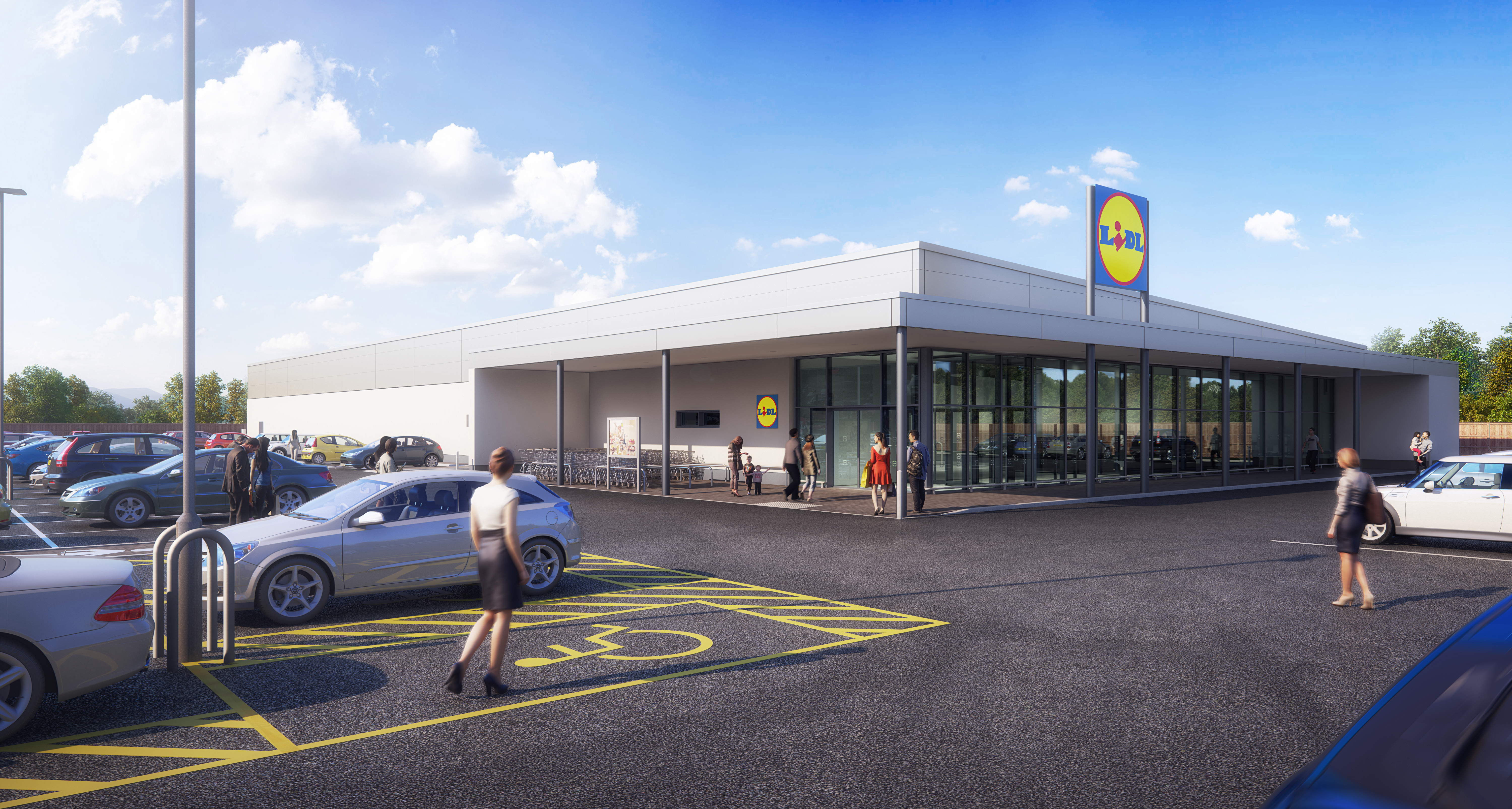 Budget supermarket Lidl has announced it’s on the lookout for new sites across the country – and is calling on the public to help.

The discounter, which is investing £1.3 billion in its expansion across 2021 and 2022, has revealed that it is offering a finder’s fee to members of the public who successfully identify suitable sites for new Lidl stores.

The fee is either 1.5% of the total freehold purchase price or 10% of the first year’s rent for leaseholds, which would equate to £22,500 for a completed £1.5m site purchase.

The news comes as Lidl publishes its annual list of locations across the country where it is interested in acquiring sites for potential store developments – with Swansea featuring highly.

Since the beginning of 2022, Lidl has already opened 23 new stores. In Swansea it is looking to open new stores in Fforestfach, Mumbles, Killay and Pontarddulais. It is also looking to relocate its existing Penlan store.

The discount retailer has already submitted planning applications for new stores in Blackpill and Parc Trostre in Llanelli.

In March 2022 it became the 6th largest supermarket in the UK.

Richard Taylor, Chief Development Officer at Lidl GB, said: “We know that the majority of British shoppers still love doing their shopping in person and we are as committed as ever to opening new stores and enhancing our existing ones.

“We’re opening an average of one new store a week, which is incredible, and our teams have done a phenomenal job of keeping that pace going over the last couple of years. But there are still communities up and down the country that are telling us how much they want – and need – a Lidl store.

“We work with some of the best people in the industry to identify new sites, but we also know how engaged our future and existing customers are and we want to build on this.

“Our finder’s fees are, therefore, available to absolutely anyone that can identify a viable option for a new store that we’re not already aware of, and we welcome any suitable suggestions that will help up us to meet our ambitious target of 1,100 stores by the end of 2025.”

Members of the public who know of potential sites are encouraged to check details against Lidl’s site requirements and contact the supermarket’s Property team with further details.