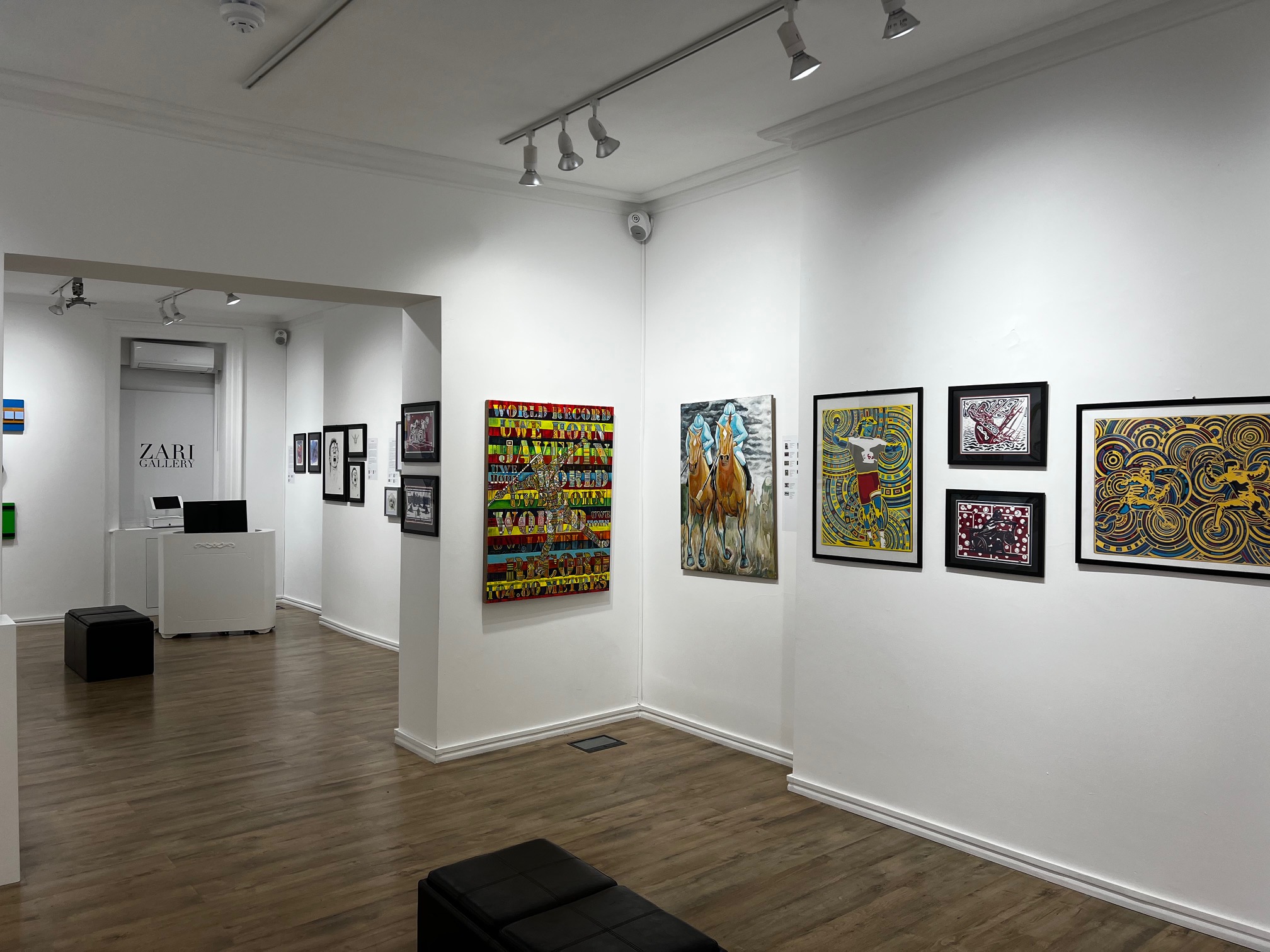 Ospreys rugby player turned Paralympic discus thrower Harrison Walsh from Swansea is this month showcasing his talents away from the athletics stadium and in an art gallery.

London’s Zari Gallery is featuring The Art of the Athlete – an exhibition which runs from 9-27 May and is inspired by sport. Walsh – who is hoping to compete at the Commonwealth Games in Birmingham this summer – is just one of the artists and he has submitted portraits of Kelly Holmes and Roger Bannister:

“My work is in pen and ink and I tend to sketch when I’m away at training camps. It’s a bit surreal to be part of an exhibition but I feel really honoured to be part of it.”

The exhibition will raise funds for The Ron Pickering Memorial Fund and the Lloyd Cowan Bursary which was set up by Olympic 400m Champion Christina Ohuruogu after the death of her legendary coach. Both causes raise funds for the next generation of athletic stars.

Walsh spent his youth climbing the Welsh rugby ranks. A professional rugby player for the Ospreys, the prop had played for Wales’ under 16s, 18s and had been selected for the under 20s. But his dreams were dashed in a career-ending injury at the age of 18 in 2015.

But since discovering athletics, Walsh has won bronze at the European Championships in the discus and holds the world record in the shot. And after just four years of training, he was selected for the Tokyo Paralympics

“My time in rugby was cut short so I didn’t achieve my success in but I feel it is bubbling now and that my time is coming.

“I love throwing. Athletics has given me so much; it’s the best thing to ever happen to me. If I could ony say to that scared 18-year-old, you’ll find a real passion and you’ll be ok.”