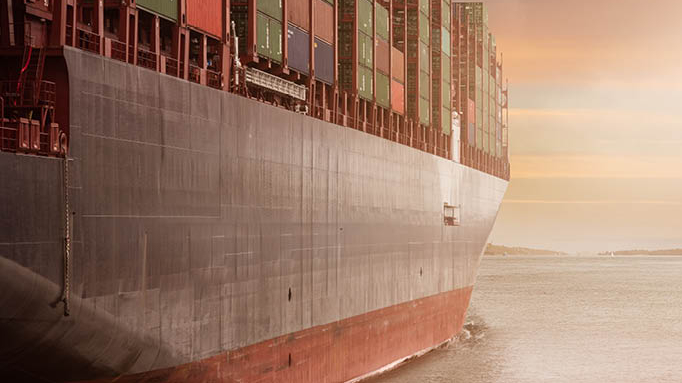 The Welsh Government has reached agreement with the UK Government on the establishment of Freeports in Wales.

Welsh Ministers have agreed to support Freeport policies in Wales following the UK Government’s agreement to meet the Welsh Government’s demands that UK Ministers provide at least £26m of non-repayable starter funding for any Freeport established in Wales, which represents a parity with the deals offered to English Freeports.

The UK Government have agreed to meet a number of other demands – including that both Governments will act on the basis of a ‘partnership of equals’ to deliver any Freeports in Wales.

In addition, both Governments have agreed a Freeport will only be implemented if it can be demonstrated clearly it will operate in a manner that aligns with the Welsh Government’s policies on fair work and environmental sustainability, including the commitment to Wales becoming a net-zero carbon nation.

Economy Minister, Vaughan Gething said: “Following considerable engagement between our Governments, I’m pleased we have been able to reach agreement with UK Ministers to establish Freeports in Wales. The agreement we have reached is fair to Wales, and respects the Welsh Government’s responsibilities in devolved policy areas.

“However, we have made it clear to the UK Government that a Freeport will only be implemented if it can be demonstrated, using robust evidence and analysis, that it will support our fair work agenda and deliver long-term, sustainable benefits for Wales, and value for money for Welsh taxpayers.

“I very much hope that the UK Government’s willingness to work with the Welsh Government as equals on Freeports can provide a positive model for future co-operation between our governments on other initiatives.”

The UK Government’s Secretary of State for Levelling Up, Housing and Communities, Michael Gove said: “I am delighted that Wales is the latest area in the UK set to benefit from a new Freeport.

“The UK Government’s ambitious Freeports agenda will help to level up our coastal communities and create new opportunities for people right across the country.

“Together with the Welsh Government, I look forward to seeing innovative proposals come forward that demonstrate tangible benefits for the people of Wales.”

In addition, Welsh and UK Ministers have agreed that the UK Government will provide tax incentives for Freeports in Wales in parity with Freeports in other parts of the United Kingdom for the reserved taxes that have been designated to advance the policy aims. The Welsh Government will design tax reliefs from local and devolved taxes (Non-Domestic Rates and Land Transaction Tax) to support the policy aims.

Both Governments will also remain open to the possibility of allowing more than one Freeport in Wales, should they be presented with a sufficiently compelling business case.

As with English Freeports, a fair and open competitive process will be used to determine where the policy should be implemented in Wales. Both Governments will work together to co-design the process for Freeport site selection, and both will have an equal say in all decisions throughout the implementation process. This includes the final decision on site selection.

Both Governments have begun the process of designing the bid prospectus for the competition and further details about the timing of next steps will be released in due course.