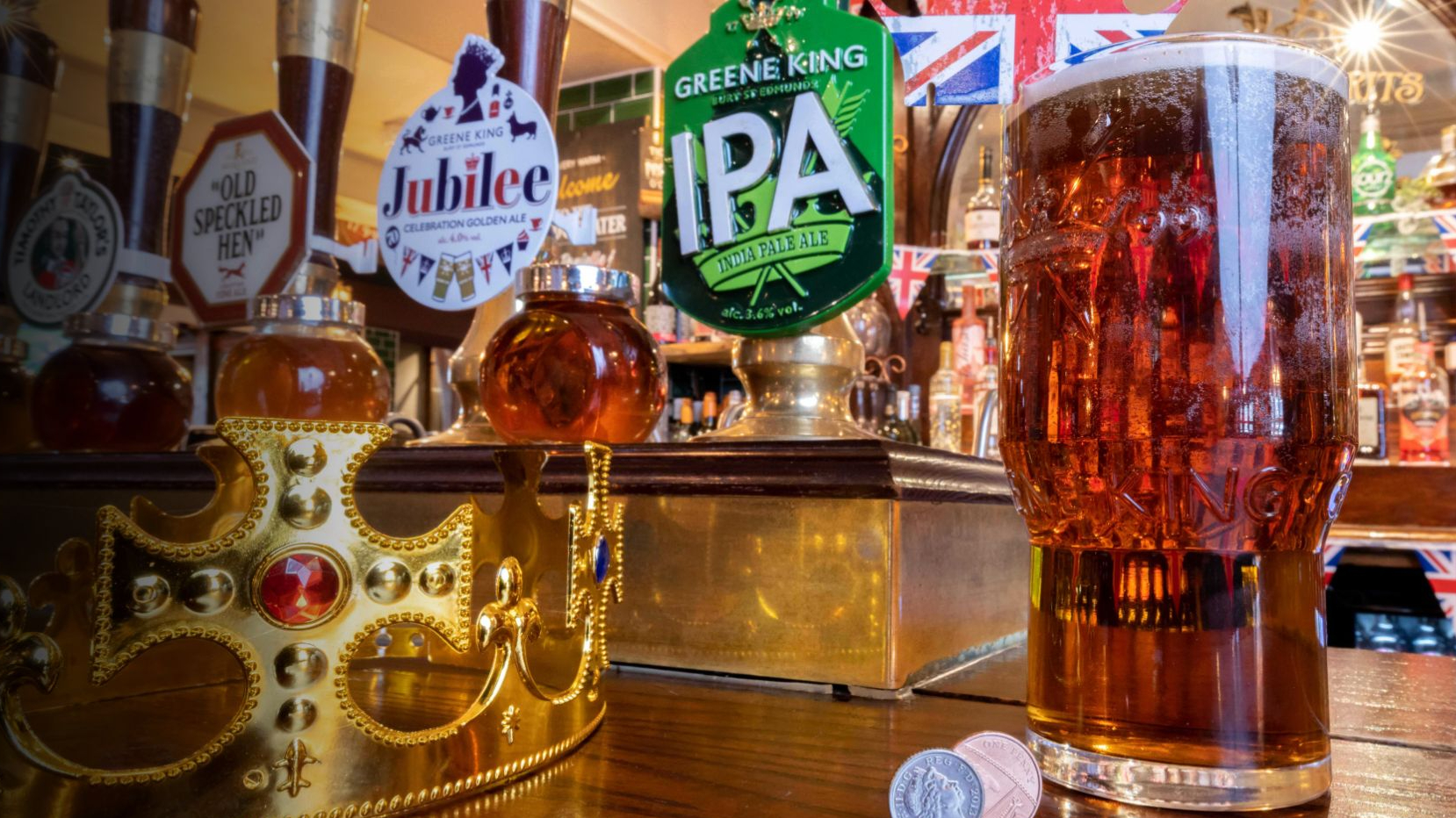 To celebrate the Queen’s Platinum Jubilee, national pub chain Greene King had wanted to give away pint of beer at the same price it cost in 1952, when the Queen took to the throne.

Licensing laws have prevented the brewery from carrying out it’s 6p offer, so it’s decided to give pints away for free instead.

You’ll have to act quickly though – the deal is only valid today (Monday 30 May) and can only be used for one pint per customer.

The offer is available at three Greene King pubs in the Swansea area. The Bryn-y-Mor Hotel on Bryn-y-Mor Road in Uplands, The Commercial in Killay, and the Pub on the Pond in Singleton Park.

A spokesperson for Greene King said: “One of the ideas we had was for a promotion in 400 of our managed pubs where customers could buy one pint each of Greene King IPA for 6p today – the same price it was in 1952.

“We thought this was a great way to celebrate this remarkable occasion and we’ve been thrilled at the response from customers.

“However, we have some good news for everyone, which is that we will now be giving the Jubilee first pint of Greene King IPA away free of charge today, as we now understand it’s not permissible under the licensing act to charge the 6p.

“Just remember to use the keyword ‘1952’ and check whether your local pub is running the offer plus further details at greeneking-pubs.co.uk/my-local. Cheers everyone.”