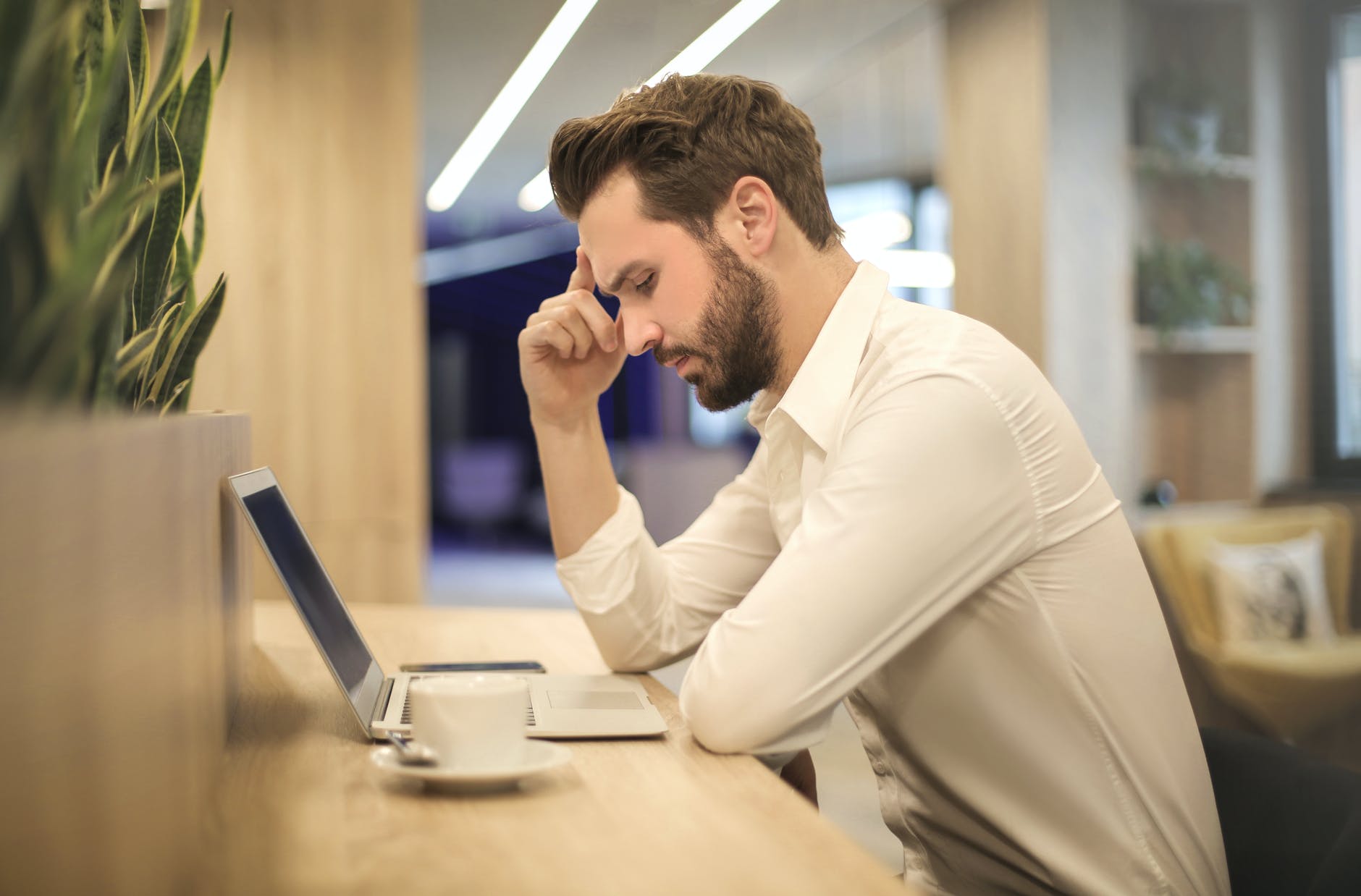 Half of workers in Wales are expecting a pay rise this year new research reveals.

Welsh workers have high expectations of being given a pay rise this year and are ready to push
their employers to get it, as the cost of living rises sharply for many, reveals the ADP® Research Institute’s People at Work 2022: A Global Workforce View.

Half of workers in Wales (50%) say they are expecting a pay rise this year to help them cope with the rising cost of living, and a further half (52%) say they are willing to ask for a pay rise if they feel they deserve one, according to the survey of almost 33,000 workers in 17 countries.

Interestingly, those who are working from home (61%) are more inclined to ask for a pay rise versus those who work on site or in the office (39%).

The findings come at a time when the cost of living is rising rapidly in the UK with an inflation at a 30-year record high, an energy cap crisis, and following two years of pandemic-related disruption to jobs.

The optimism is palpable. Half (50%) of workers in Wales expect to get a pay rise in the next 12 months, almost a third (32%) a promotion and three-in-ten (30%) a bonus. This comes at a time when (36%) expect to be given increased responsibility by bosses.

Overall, workers in Wales say pay is the most important factor to them in a job, with over half (57%) saying it is a priority. This is followed by job security (41%), flexibility over their hours (36%) and enjoyment of their work (32%).

The report explores employees’ attitudes towards the current world of work and what they expect and hope for from the workplace of the future.

Sirsha Halder, General Manager UK & Ireland, ADP, comments: “Having worked hard through the strains of the pandemic, and with spiraling inflation creating a widespread cost of living crisis, many workers feel they need and are entitled to a raise. The vast majority are prepared to speak up to get one.”

“Employers should bear this in mind in today’s tight labour market, where maintaining a secure and stable skilled workforce is paramount, and more challenging than ever.”

“Pay is an even more pressing issue than normal right now and it is likely to remain so for the foreseeable future, with a clear knock-on effect on recruitment and retention. Employers will have to reconcile that drive for higher wages with their own commercial imperatives, and with meeting workers’ requirements on other fronts, such as giving them the flexibility they also dearly want.”

One reason that workers may feel they deserve a pay rise is the number of extra hours of unpaid work many of them are doing, for example by starting early, staying late or working over breaks. On average, workers in Wales are working an additional 8.0 hours of unpaid overtime each week. This is less than in 2021 (when the global average was 9.2 hours), but it is still higher than before the pandemic in 2020, when workers undertook an average of 7.3 extra unpaid hours per week.

However, at the same time, 53% of workers in Wales say they would like more hours for more pay if available.

Sirsha says, “Given that so many workers are keen to put in more time in order to increase their income, it’s debatable how long they will continue to give away the equivalent of a day’s work for free to their employers, with no questions or compensation asked. In the current climate where there are so many pressures on workers – financial and otherwise – it is surely unsustainable to have so many people working well over their contracted hours for free.”