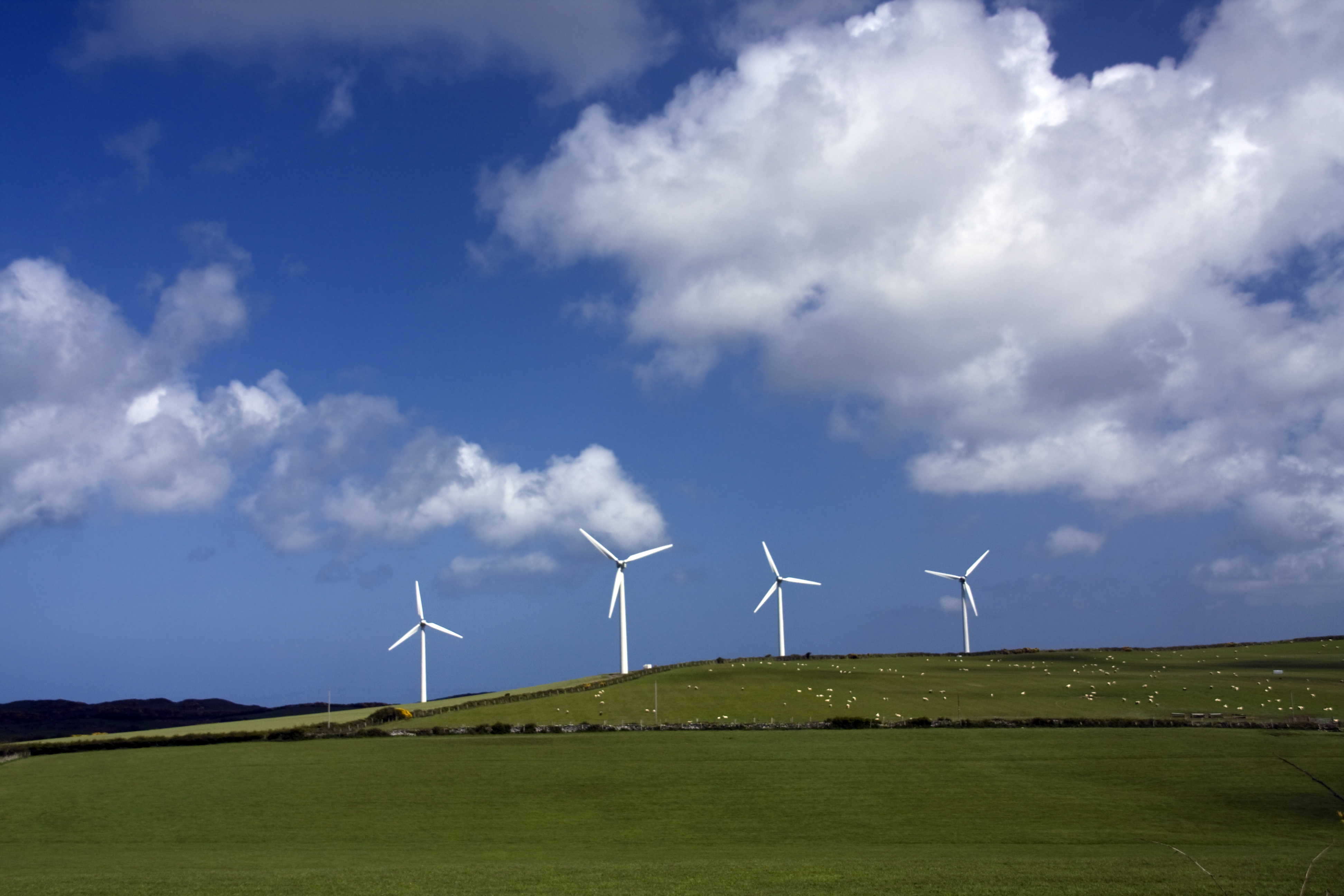 Urgent action is required now more than ever to tackle the UK’s energy shortages and to secure future energy production, the Farmers’ Union of Wales has agreed during a recent meeting of its Presidential Policy Team.

In his letter to the UK Secretary of State for Business, Energy and Industrial Strategy, The Rt Hon Kwasi Kwarteng MP, and Welsh Minister for Climate Change, Julie James MP, FUW President Glyn Roberts said: “During the previous decade, initiatives such as Feed In Tariffs were instrumental in increasing levels of renewable energy production in Wales and the UK at the fastest rate seen to date, with renewable energy produced on farms being central to this improvement in our nations’ energy security.

“The risks of reliance on overseas energy are now more apparent than ever, and given this, FUW PPT members believe that urgent action is needed on both a UK and national scale in order to rapidly increase renewable energy production on farms, in a way that does not compromise food production.

“While responsibility for different elements of policy relating to energy production lie with the UK and Welsh Governments, PPT members believe that urgent action is needed at all levels of government to mitigate current and future impacts of our over-reliance on imported energy – whether, for example, in terms of the restrictions placed on those farming in our National Parks where sources of renewable energy abound but renewable energy initiatives are obstructed, or in terms of UK-wide policies that genuinely incentivise and reward those who are contributing to reductions in carbon emissions through renewable energy production.”

Given such concerns, the FUW believes that as a matter of urgency, barriers should be removed and initiatives enhanced in order to increase levels of renewable energy production on farms.

“PPT members also highlighted that one of the barriers to such renewable energy production was the cost of connection of viable schemes to the National Grid, and the fact that such connection fees often appeared to at the best capitalise on, and at worst obstruct, such initiatives despite them being in our nations’ interests.” he said.

In light of the above, Mr Roberts urged the UK and Welsh Governments to do all they can, and to work with colleagues in other administrations, to ensure that all actions possible are taken to further increase renewable energy production in Wales and the UK without compromising agricultural production.