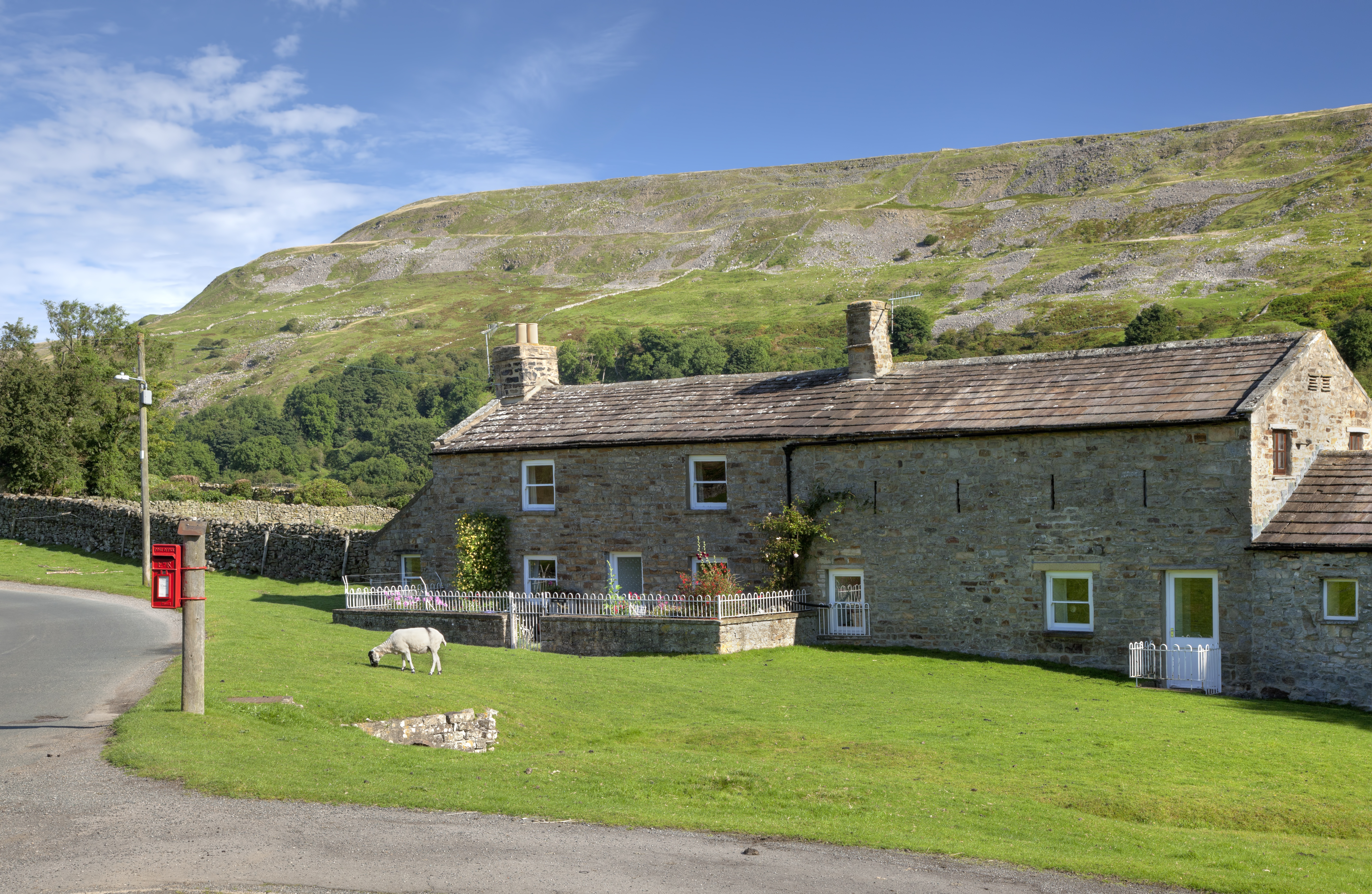 The Farmers’ Union of Wales has written to Welsh Minister for Finance and Local Government, Rebecca Evans MS urging the Welsh Government to seriously consider an exemption from the revised letting criteria for diversified farm businesses.

In his letter, FUW President Glyn Roberts said: “To date, the FUW strongly believes that the implications for diversified farm businesses have not been fully considered while making the decision to increase the number of days a property is actually let from 70 to 182 days during any 12 month period to be eligible for business rates.

“It should be remembered that the Welsh Government has encouraged farmers to diversify over recent years to make farm businesses more resilient in light of future changes to agricultural support policies, and that in what is believed to be the vast majority of cases, the conversion of farm buildings into dwellings has only been possible for self-catered accommodation purposes under Section 106 conditions.”

FUW say that it is clearly understood from its members that for many diversified farm businesses, actually letting self-catered accommodation units for at least 182 days per year will be practically impossible given the nature of farming – which generates the largest proportion of income for such businesses – and the sheer competitiveness of the holiday let market.

“In light of the above and given that farmers who have genuinely diversified into on-farm accommodation provide the same type of accommodation as speculators from urban areas who invest in properties to let them out, and people wanting a second home who subsidise payments by letting it out as an AirBnB or something similar without reducing Welsh housing stocks or causing house prices to rise, such businesses must be supported in light of current and future challenges rather than being burdened with further barriers and stricter thresholds,” he said.

“Therefore, now that the Welsh Government has decided to increase the letting criteria to 182 days, the FUW would stress the need for self-catering accommodation units which are located on agricultural holdings or subject to Section 106 conditions to be exempt from such changes.

“I urge you as Minister for Finance and Local Government to seriously consider the above as you keep measures to address the impacts associated with second homes and short-term holiday lets under review and seek to avoid any unintended consequences,” he added.