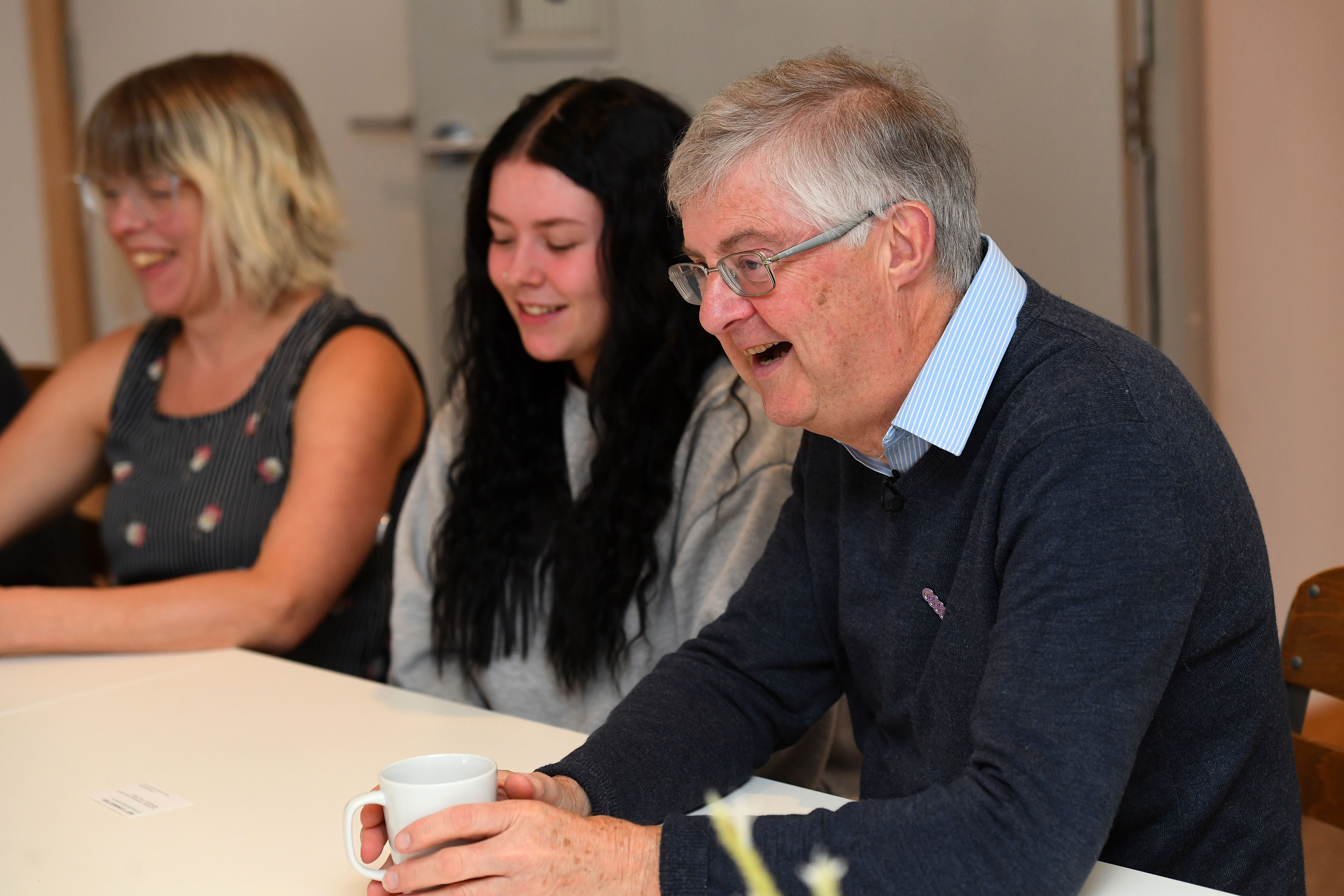 The Welsh Government has launched its basic income trial scheme that sees it giving more than 500 people leaving care in Wales £1600 each month for two years – with no strings attached.

Equating to £19,200 a year before tax, it’s believed the cash offered is the highest amount provided on a basic income pilot anywhere in the world.

Welsh Social Justice Minister Jane Hutt says this particular scheme is a direct investment in the lives and futures of some of Wales’ most vulnerable young people.

The minister added that those taking part in the pilot will also receive individual advice and support to help them manage their finances and develop their financial and budgeting skills.

Local authorities will play a key role in supporting them throughout the pilot. Voices from Care Cymru will also work with the young people to give them advice on wellbeing, education, employment and help them plan their future after the pilot.

First Minister Mark Drakeford said: “We want all our young people to have the best possible chance in life and fulfil their full potential. The state is the guardian of people leaving care and so has a real obligation to support them as they start their adult life.

“Our focus will be on opening up their world to all its possibilities and create an independence from services as their lives develop.

“Many of those involved in this pilot don’t have the support lots of people – myself included – have been lucky enough to enjoy as we started out on our path to adulthood.

“Our radical initiative will not only improve the lives of those taking part in the pilot, but will reap rewards for the rest of Welsh society. If we succeed in what we are attempting today this will be just the first step in what could be a journey that benefits generations to come.”

The Welsh Conservatives however have criticised the scheme as “giving out free money” and say it won’t help tackle the problems some vulnerable young people face.

Joel James, the Welsh Conservative shadow minister for social partnership said: “Whilst I wholeheartedly support helping the poorest and most vulnerable in our country, the Labour Government is not even close to living in reality with this trial.

“Countless trials from across the globe have found basic income does not have the expected outcomes as it fails to incentivise work and proves time after time to be a waste of public money.

“If rolled-out across the board with every adult in Wales receiving £1,600 a month it would cost nearly £50 billion a year, and at the same time reward the wealthiest in society rather than helping those who need it most.

“Our NHS is at breaking point and our economy is in a fragile state, but instead of tackling those issues head-on, Labour are more interested in Basic Income – which will cost the country an absolute fortune.”

Welsh Government Minister for Social Justice Jane Hutt said: “We’re in the midst of a cost-of-living crisis like no other and we therefore need new ways of supporting people who are most in need.

“Our Basic Income pilot is an incredibly exciting project giving financial stability to a generation of young people. Too many people leaving care face huge barriers to achieving their hopes and ambitions; such as problems with getting a safe and stable home, to securing a job and building a fulfilling career. This scheme will help people live a life free of such barriers and limitations.

“We will carefully evaluate the lessons learnt from the pilot. Listening to everyone who takes part will be crucial in determining the success of this globally ambitious project. We will examine whether Basic Income is an efficient way to support society’s most vulnerable and not only benefit the individual, but wider society too.”

Tiff Evans of Voices from Care Cymru, speaking on behalf of young people who have experienced care, said: “This is a brilliant opportunity for care leavers in Wales. It is good to see that care leavers in Wales are being thought of and Welsh Government are providing this opportunity for them as young people to become responsible, control some parts of their lives and have a chance to thrive and be financially independent.

“We thank Welsh Government for investing in them and their future and we look forward to other changes and developments for care experienced young people in Wales in order for them to reach life aspirations.”