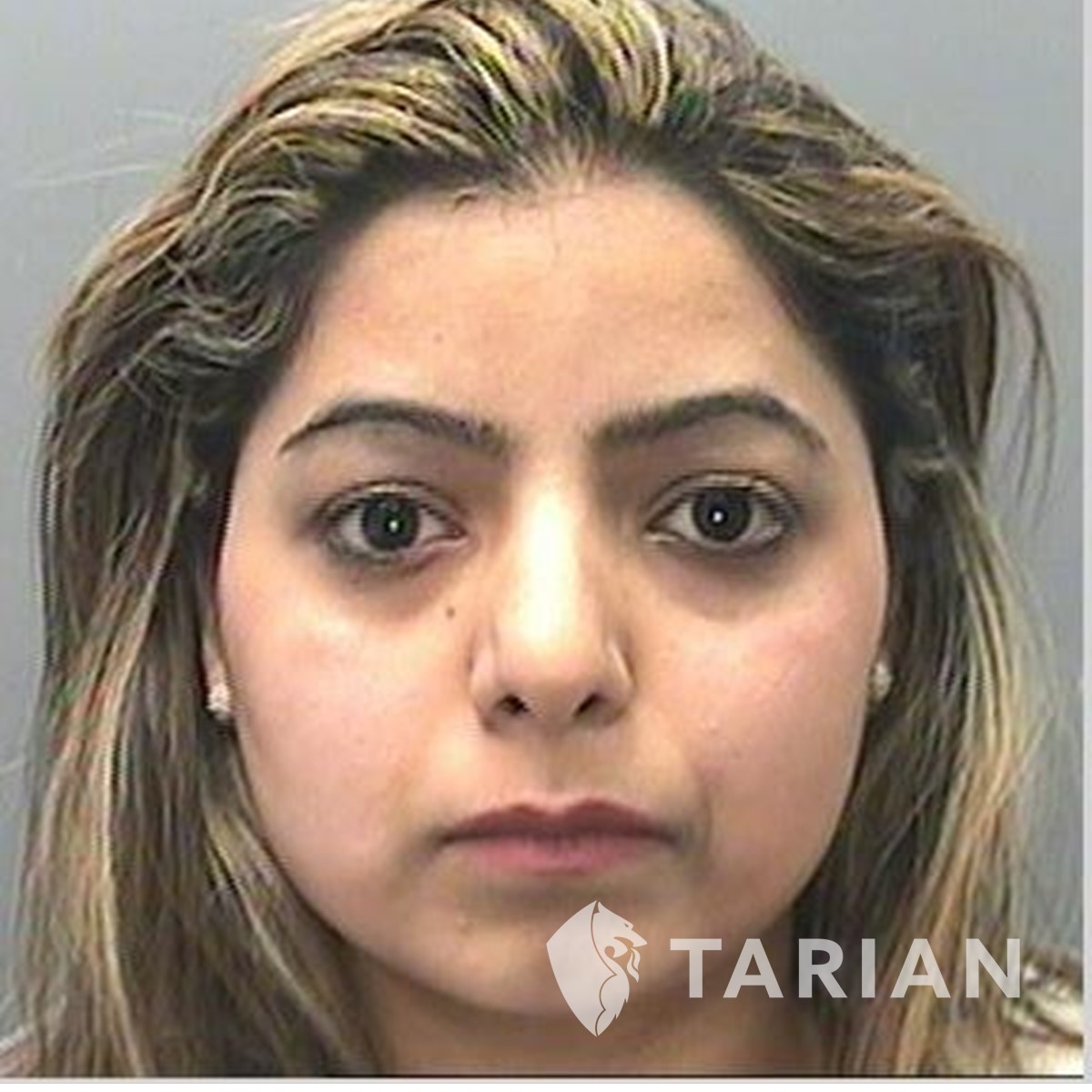 Inderjeet Kaur, 29, admitted to having concluded approximately 150 theory and practical driving tests on behalf of candidates between 2018 and 2020.

Kaur committed the offences throughout England and Wales including Swansea, Carmarthen, Birmingham and around London.

Suspicion grew by staff at the test centres that Kaur was impersonating genuine candidates while taking the test.

Following a referral from the Driver and Vehicle Standards Agency (DVSA), an investigation was launched by Tarian, the regional organised crime team for southern Wales.

The investigation uncovered Kaur was offering services to test applicants who had difficulty with the English language.

Kaur, from Llanelli, pleaded guilty at Swansea Crown Court on Thursday (July 7) and was sentenced to eight months in prison.

“Safety on our roads has always been a priority and arresting those that flaunt the law ensures that we can keep unqualified drivers off the road.

“By working with the DVSA, this complex criminal investigation highlighted the extent of Kaurs offending which was purely out of greed. Kaur’s offending has now been halted, and she has now been brought to justice, and we today welcome the sentence imposed by the courts.

“Frauds such as these pose significant risks to the general public and I urge any members of the public with information on such crimes to report them to the police or even anonymously via crime stoppers.”

“Driving and theory tests exist to help ensure people have the correct knowledge, skills and attitude to drive on our roads.

“Circumventing the tests puts lives in danger, we have methods in place to detect test fraud and will come down hard on the people involved. This includes cancelling test passes that have been gained fraudulently.”