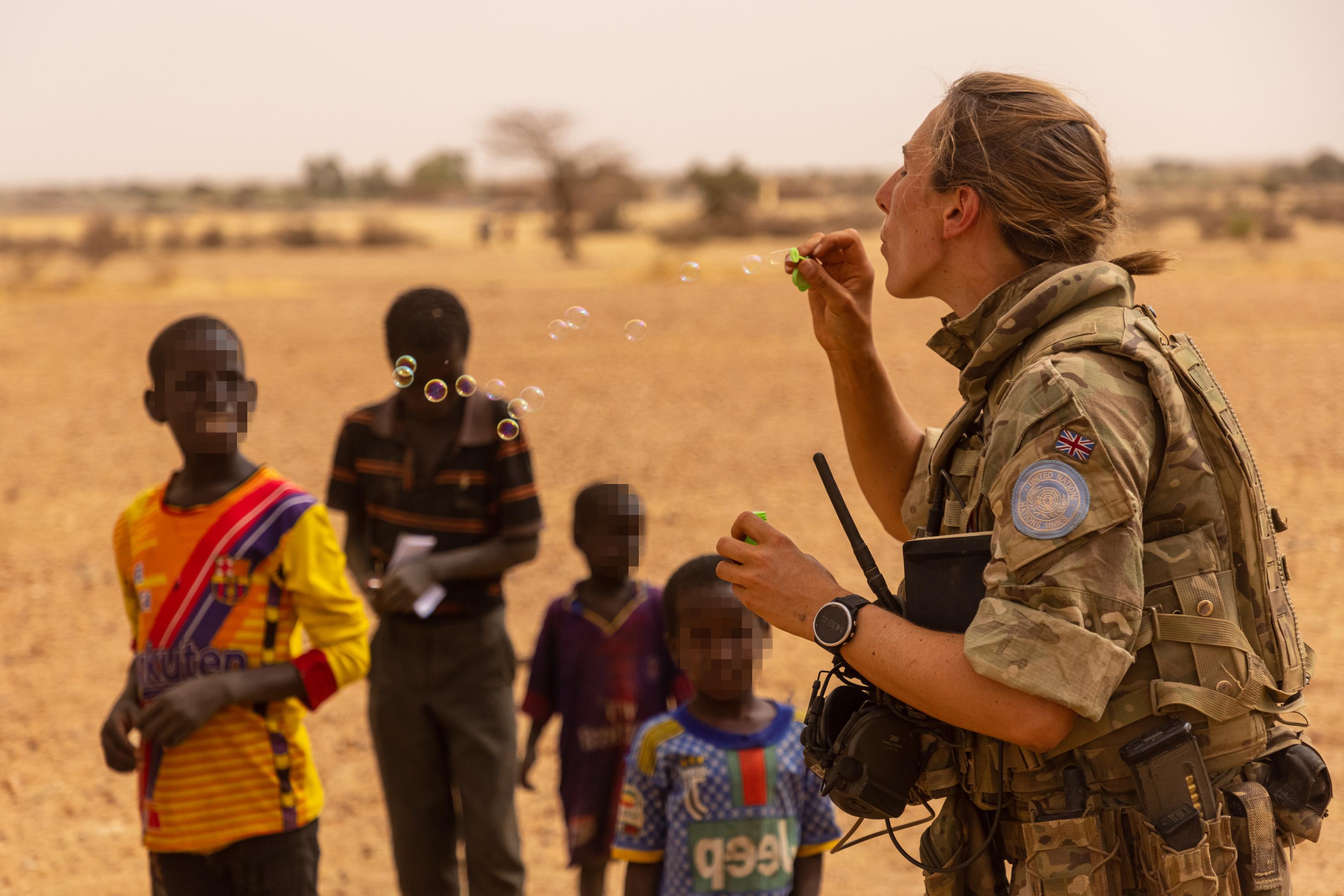 Soldiers from the 1st The Queen’s Dragoon Guards (QDG), ‘The Welsh Cavalry’ are to exercise their right to march through the city centre on Friday (15 July).

It’s the first time in eight years the Welsh Cavalry, which enjoys the Freedom of the City, have exercised its right to march in Swansea and follows a tour of duty on United Nations peacekeeping operations in Mali, west Africa.

Mike Day, Lord Mayor of Swansea, said: “It will be an amazing encouragement to the Queen’s Dragoon Guards if the people of Swansea were to line the parade route on Friday. It will be a great, colourful occasion that doesn’t happen often.

“Some of the troops are from the South West Wales area and this is a marvellous opportunity for family, friends and the general public to show how much we appreciate them and their peacekeeping work in Mali.”

Andrea Lewis, Joint Deputy Leader of the Council, who will also be at the formal inspection on Friday, said: “Swansea is the spiritual home of the 1st The Queen’s Dragoon Guards. It’s why they have the Freedom of the City and why we’re delighted that they want to exercise their right to march through Swansea following their tour of duty.

“A multi-national UN contingent has been in Mali since 2013, successfully helping to keep the peace and building relationships with local residents. The Welsh Cavalry’s deployment has made an important contribution to an on-going international commitment to the wellbeing of the people of Mali and its soldiers should be proud of their achievements.”

The council’s armed forces’ champion Cllr Wendy Lewis, said the QDG has served in many conflict zones over the years, including three gruelling tours of Afghanistan.

She said: “Swansea has a proud history of welcoming the QDG to our city. As a council and a community we’ve always been hugely committed to supporting our armed forces who go in harm’s way to keep the rest of us safe. That commitment shows itself in support for our veterans every day and I’m sure it will be reflected during the march on Friday.”