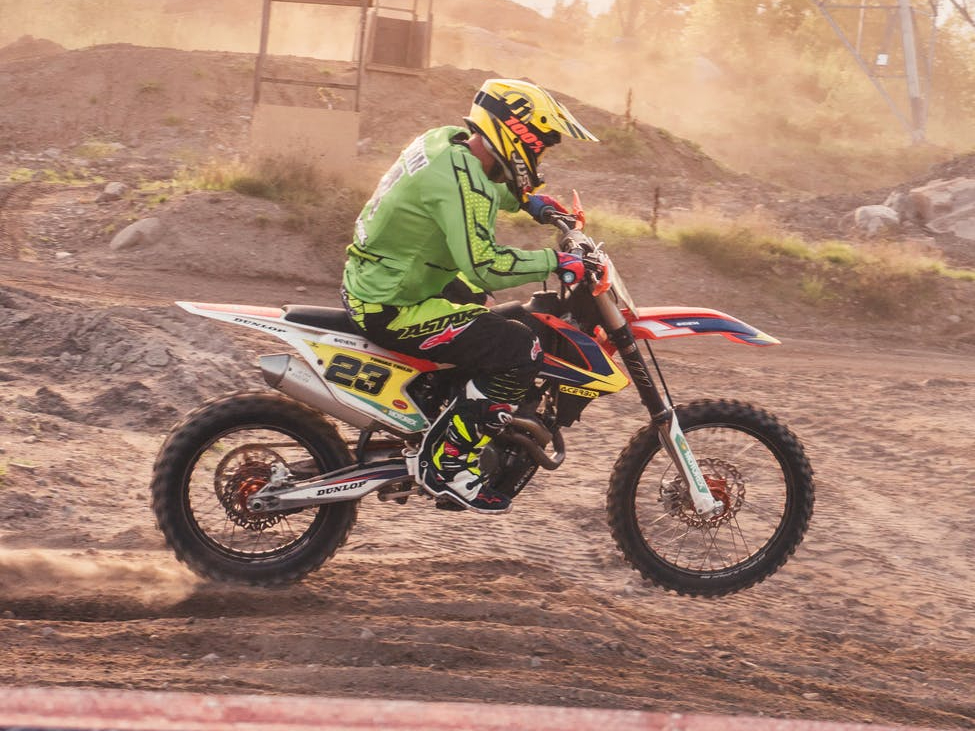 South Wales Police have seized two off-road motorbikes in Townhill just days after issuing a plea from residents for help.

Residents have expressed frustration about off-road bikes causing antisocial behaviour on the streets of Townhill.

Local Police Inspector Judith Martin said that Police had had an excellent response from the public after their appeal.

Inspector Martin said: “We have been sent valuable intelligence and video footage. This has directly led to the Townhill Neighbourhood Policing Team (NPT) seizing two of the main identified nuisance bikes at two different locations. One from Elwy Gardens and the other from Goronwy Road.

“This work was in response to a number of reports of inconsiderate and anti-social behaviour involving off-road bikes throughout the Townhill area over the past few weeks. The community asked for action and this operation is our on-going commitment to tackling the issues that residents are worried about.

“People are rightly concerned about the use of these bikes as they can pose a real danger to other motorists and even pedestrians. I would also remind those who think they can ride illegally that they risk having their bike seized, points on the licence and a prosecution.

“I’d like to stress to the communities affected that we are aware of the issues and will continue to run regular operations to tackle the issue.

“We are committed to taking action against those responsible, however, we rely on information from the public to guide our resources to where they are needed most, so it is important that people continue to report these issues, so that we can tackle them. We will continue to take action and have a zero tolerance approach.”

“Please continue to tell us who is committing anti-social behaviour in your area so that we can put a stop to it.”

South Wales Police are encouraging residents with information about illegal off-road bikes being used on the streets of Townhill to contact them by email on swp101@south-wales.police.uk or call Crimestoppers, anonymously, on 0800 555 111.