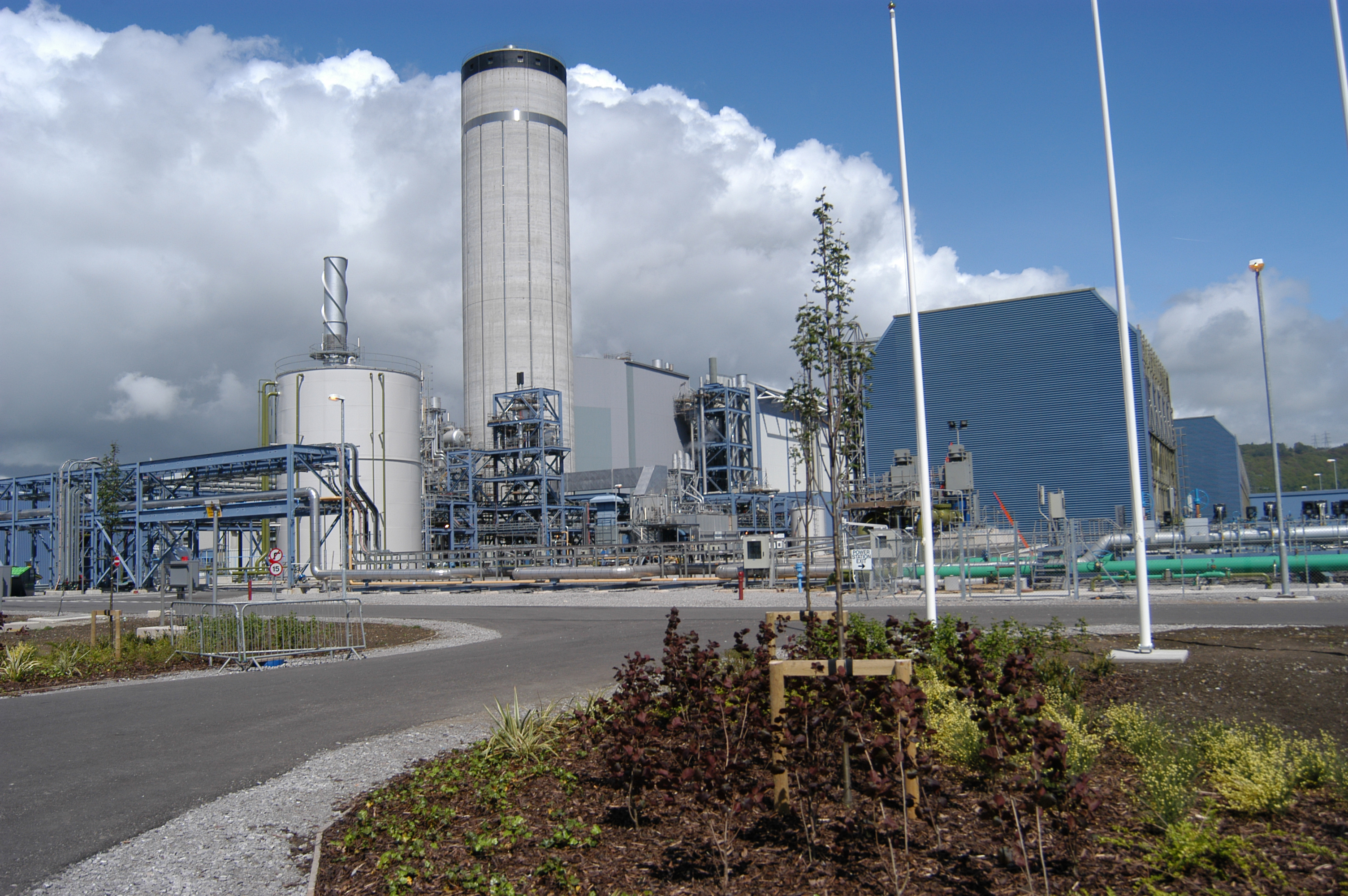 Businesses and other organisations at an energy park in Neath Port Talbot who faced having their electricity supply cut off after a private power network was placed into liquidation are being successfully connected to a newly installed power grid following Welsh Government intervention.

Economy Minister, Vaughan Gething visited Baglan Energy Park to meet businesses who have faced more than a year of uncertainty around their energy supply.

This resulted in the company’s operations, including the private wire network, becoming the responsibility of the UK Government’s Insolvency Service, who were tasked with winding down operations.

The Welsh Government say they have worked closely with partners and affected organisations over more than a year to prevent and minimise the impact and disruption to the power supply for organisations that rely on the private wire network.

The Welsh Government say they’ve invested over £4m to support Western Power Distribution, as the local licensed distribution network operator, to rapidly design and build replacement networks. This investment has allowed Western Power to accelerate the process of building a new network – which would have initially taken between 18 months to two years to build. The investment has also minimised the significant costs affected businesses would have had to meet to connect to the new network.

As well as financial support, the Welsh Government say they’ve provided practical support to businesses, including helping them to map and identify their maximum demand requirements, informing the design of the new electrical network.

At the end of 2021, the UK Government’s Official Receiver announced it would be shutting down the private wire network in mid-January 2022 – months ahead of the date when organisations were scheduled to be connected to the new network.

This action would have meant businesses, services and critical infrastructure on the park having to bridge the gap in energy supply with diesel or gas fired generators, which are more expensive, less resilient and have the potential to significantly impact air quality in the local area. There was a real risk of diesel power failing in a storm event with potentially catastrophic consequences.

In a statement, the Welsh Government say they led action to prevent this. “Together with Neath Port Talbot County Borough Council, Dŵr Cymru and Sofidel we issued legal proceedings to seek to prevent the UK Government’s Official Receiver from discontinuing the private wire network until a new long-term electrical network was constructed.

“The new electricity connections – which are directly powered through the National Grid – are now complete, with most customers now connected to the new network.

“This means potential disruption to customers of the Baglan Energy Park has been successfully minimised.

“This intervention has helped protect businesses that would have been affected by the loss of power, potentially jeopardising up to 1,200 local jobs and has prevented floods by maintaining power to flood water pumping stations.”

Economy Minister, Vaughan Gething said: “I am pleased to have had the opportunity to visit Baglan Energy Park to meet some of the businesses impacted by more than a year of uncertainty around their energy supply. There is no doubt this has been a very stressful and uncertain time for them.

“When the UK Government refused to act, the Welsh Government intervened. If we had not acted then, serious long term harm could have been caused.

“The action we have taken came at significant cost to the Welsh Government. However, I am confident that it was time and money well spent. We have been able to successfully avoid the risk of major job losses, flood incidents and potential environmental pollution.

“This has been an incredibly frustrating time. It is staggering that the UK Government actively opposed our action in the courts to protect jobs, the environment, and the health of tens of thousands of people. In taking this action, the Welsh Government stood up for the people of Wales. This is yet another great example of devolution in action.”