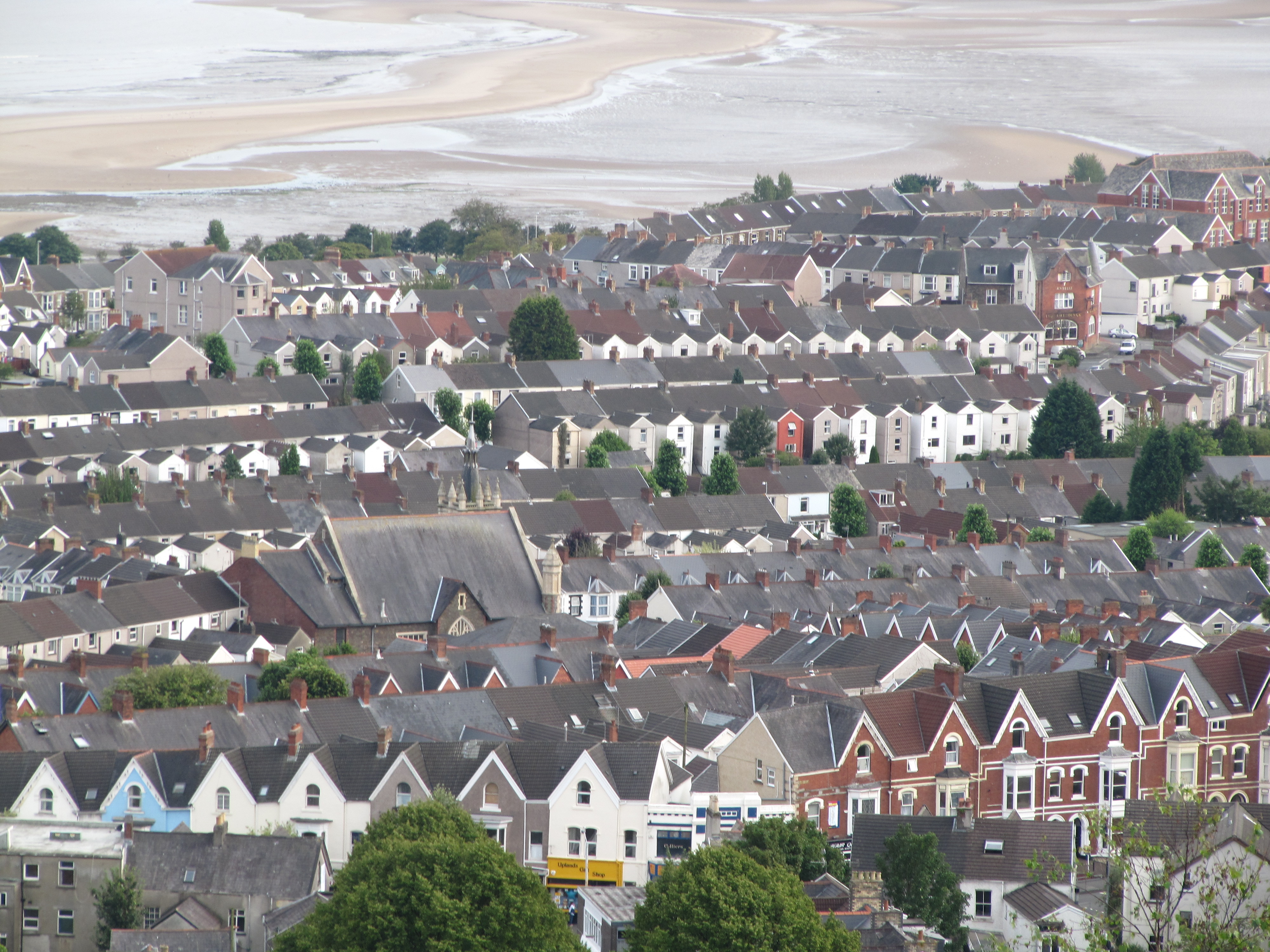 2021 census data has shown an astounding number of properties are uninhabited in Swansea and Rhondda Cynon Taf.

A recent study from conveyancing solicitors, David W Harris, has uncovered how many properties are left empty in Wales, having analysed the recent 2021 census data. This showed the number of households in Wales with at least one usual resident living in the property that are both owned and rented.

The team at David W Harris then compared this data to the number of dwellings currently standing in Wales, which provided them with a percentage figure of the number of homes that are currently unoccupied.

The research revealed the 10 local authorities with the highest percentage of unoccupied dwellings in within Wales:

Shockingly, Swansea has the 9th highest percentage of unoccupied homes in Wales, with over 1 in 20 dwellings left empty. With a total of 112,072 dwellings in Swansea, only 105,000 are inhabited, meaning the area has 7,072 properties left regularly unoccupied.

Similarly, although it does not make it to the top 10 list above, Rhondda still has a total of 5,120 homes left unoccupied. This is almost 5% of the properties in the area.

To get a clearer idea of how significant these figures in Wales are, the team also took a closer look at the percentage of unoccupied residences across England.

The research revealed the 10 areas with the highest percentage of uninhabited dwellings in England. These were:

Potential reasons which may explain these slightly disturbing findings include rising house prices and the popularity of holiday homes.

The demand for holiday homes has also grown significantly in the last few decades, which can subsequently affect the market and make it harder for local residents to find housing. From this we can presume that people have had to find alternative and more cost-effective accommodation such as house shares.

Neil Startup at DW Harris, said: “Our research has acquired data from several reputable sources published by the ONS and the Welsh Government Statistics. From doing so, we have discovered some very intriguing findings.

“With homelessness figures continuing to rise, these revelations may have come as a bit of a shock. That said, when you consider some of the components that may be contributing to these trends, such as the popularity of holiday homes post-COVID and increasing house prices, it does become more plausible.”

David W Harris is a dedicated solicitors’ law firm based in West and South Wales specialising in conveyancing advice.