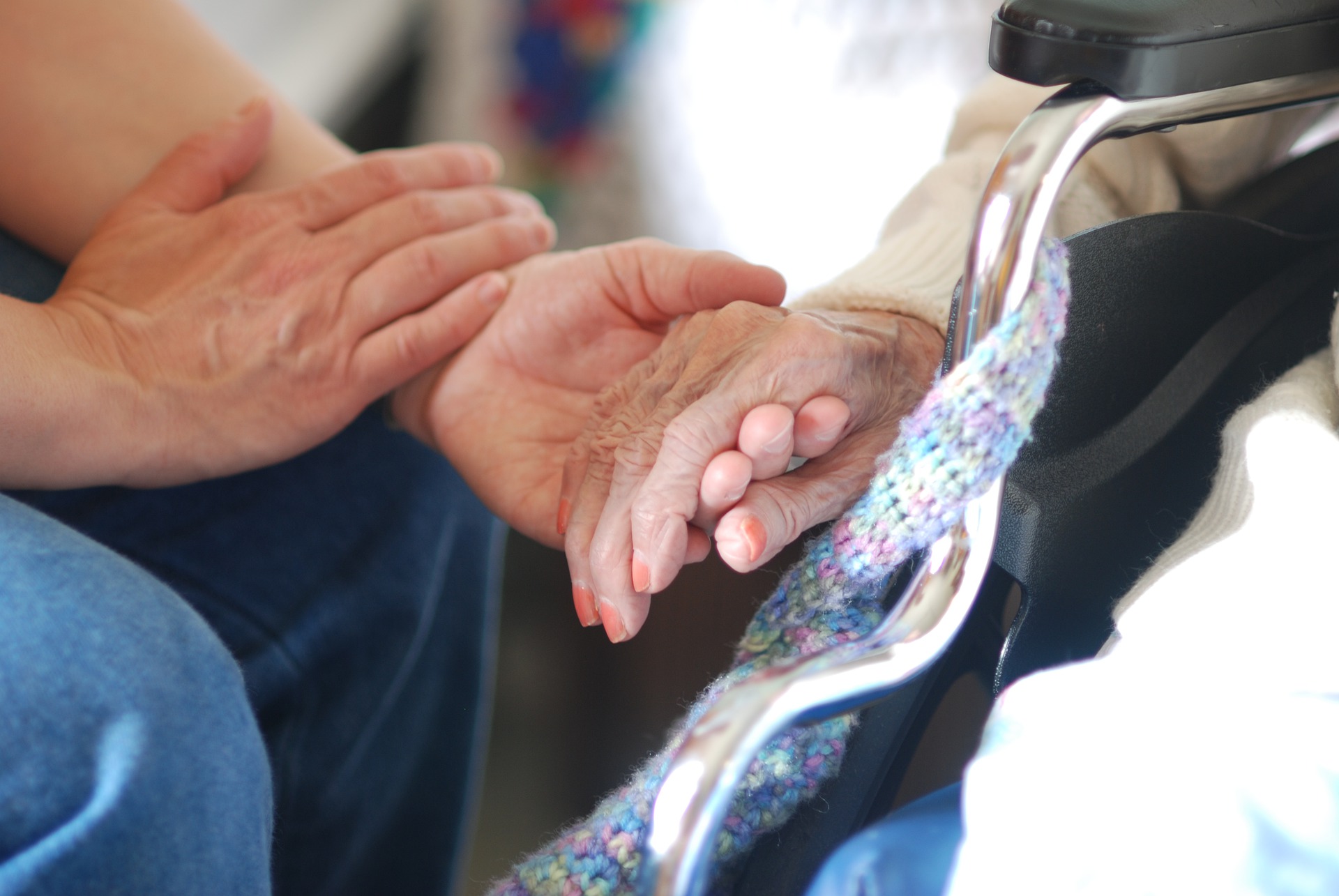 An investigation by social care champions Care Forum Wales (CFW) has revealed the local authorities in Carmarthenshire, Swansea and Neath Port Talbot are among the worst payers in Wales.

As a result CFW say care homes in those areas were being forced out of business because the sums don’t add up.

The figures are contained in a table published by CFW of the postcode lottery of fees paid across Wales.

There are mixed results among Carmarthenshire’s neighbouring authorities with Powys 15th and Ceredigion 11th in what CFW describes as the League of Shame and even Pembrokeshire in ninth place paying over £6,000 a year less per resident than top of the table Torfaen, in Gwent, which spends £46,000 annually per resident.

CFW say the rates set by many councils are “budget driven” and not based on the true cost of providing care.

Meanwhile, Neath Port Talbot are fifth from bottom and Carmarthenshire just two places further up the table, despite all three councils in South West Wales having increased their fees by between 11 and 12.4 per cent this year.

According to CFW, setting rates with little regard to actual costs has meant care fees have fallen behind neighbouring authorities.

It was shocking, said CFW chair Mario Kreft MBE, to discover that residents of care homes in Ceredigion homes receive £7,500 less per person a year than those in Torfaen for providing exactly the same level of service

He said: “Keeping their fees low for so long has contributed to a real crisis in care in many counties.

“It is no secret that Swansea and Neath Port Talbot work together to set the fees they pay but they have only stored up trouble for themselves.

“While they were congratulating themselves on saving money, care homes across those two council areas were going out of business and now they face a severe shortage of care homes offering the right service.

“The fact is that they have reacted too late and now not only are they still among the poorest payers but they lack the capacity to look after those in their communities with the right care.

“Care homes across the region see a massive difference in fees between these three authorities and the likes of better payers in South East Wales and Gwent.”

North Wales authorities fill five of the bottom seven places after what CFW describe as the “fee-fixing North Wales cartel” was blown apart by Gwynedd Council whose Cabinet voted unanimously for increases of up to 25 per cent.

Their decision followed similar hikes in Merthyr Tydfil where councillors were warned that not paying fees that reflected the “true cost of care” would be unlawful.

According to CFW, it’s left the remaining five local authorities in North Wales and others across Wales “with nowhere to hide” and Flintshire County Council at the bottom of what’s come to be known as the League of Shame, detailing the fees paid in different parts of Wales.

The postcode lottery was brought into sharp focus when Torfaen Council announced big increases in their rates – 17 per cent for residential care and 25 per cent for nursing care.

It means that a 50-bed care home in Torfaen will receive £546,000 a year more for providing residential EMI care than a similar sized home in Anglesey, Wrexham and Flintshire for exactly the same levels of care.

In South Wales Blaenau Gwent (14.9 per cent) and Caerphilly (13.4 per cent) found even more money but across Wales the situation has left Mario Kreft fuming.

He added: “We are calling on all fair-minded people in local government – and through the good offices of the Welsh Local Government Association – to ensure, as put to the councillors in places like Merthyr, Torfaen and Gwynedd, they need to urgently review their fees.

“A number of other councils deserve credit for committing to conduct urgent reviews of their rates and we trust that they will now also follow suit and do the right thing.

“It is vital that these authorities fulfil their statutory responsibilities and ensure that they act lawfully and set their rates in such a way that they reflect the true cost of providing care for the most vulnerable people in our society.

“If, however, they continue to act unlawfully, it will put more unacceptable pressure on hard-pressed, hard-working families to make up the difference which is unfair at the best of times but totally intolerable during the current cost of living crisis.

“It is frankly unbelievable that in Wales we have 22 local authorities all setting their own fees and we are seeing massive differences in those fees – it means that in most parts of Wales the system is just unsustainable.

“We rightly have national standards that we need to abide to and we need a national framework for setting fees as recommended by the Welsh Government in their White Paper, Rebalancing Care and Support.

“At the moment the only way providers in places like Swansea, Neath Port Talbot and Carmarthenshire can manage is to go back to the hard-working families of their residents who will suffer financially – it’s a stealth tax.

“As a consequence we are seeing care homes closing because they are not financially viable which is something that is required by law.”

Mary Wimbury, the chief executive of Care Forum Wales, said: “We rightly have national standards that are required in terms of the quality of the care provided and the national regulations governing the social care sector.

“What we need now is a complete overhaul of the system and the introduction of a sensible and fair national framework for commissioning a national fee which ensures realistic and sustainable rates that cover the true cost of care and allow providers to properly reward their valued workforce.

“This is becoming increasingly urgent because the demographics are going in one direction with the recently published census results show that one in five people in Wales are now aged 65 or over.

“Our network of care homes and domiciliary care companies provide essential support for the NHS.

“Without that scaffolding, the burden on an already stretched NHS with hospitals bursting at the seams will become even more intolerable and the whole system could collapse like a house of cards.”

Health board lifts visiting restrictions at Glangwili and Withybush hospitals