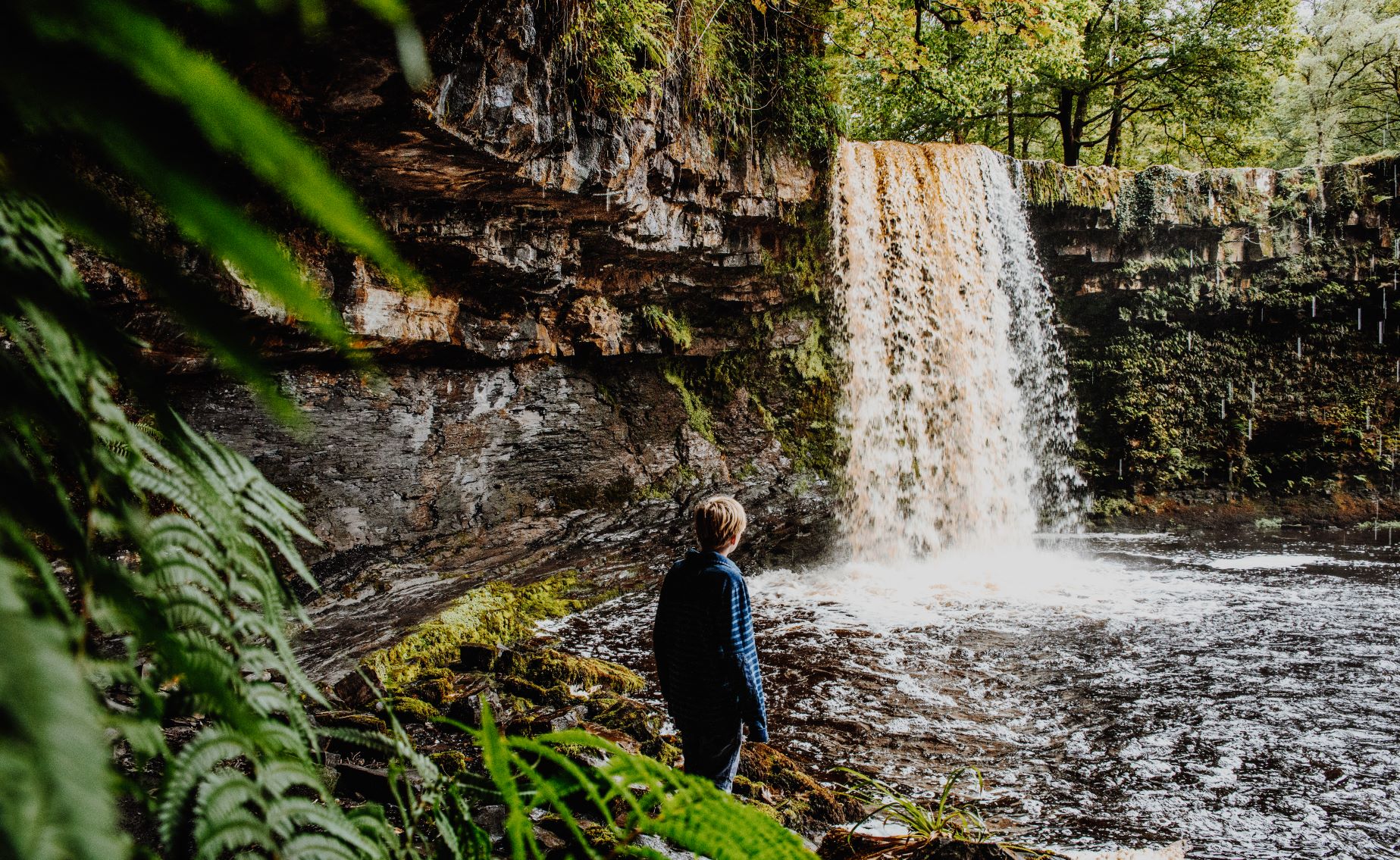 A popular park and ride scheme aimed at easing tourist traffic congestion heading to waterfalls near Pontneddfechan in the Neath Valley is returning for the Summer.

Originally introduced in 2021, the Waterfall Country Park and Ride pilot project has been extended for a further two years with the aim of having a positive impact on the local community by easing intense visitor parking pressures in nearby Pontneddfechan, one of the main starting points for walks in Waterfall Country. It will also improve the visitor experience by avoiding the need to drive down crowded lanes and searching for space in very busy car parks.

Visitors will be able to catch the service from the Lancaster Close Car Park and designated bus stops between Glynneath and the Village Hall in Pontneddfechan.

In response to visitor feedback, this year will also see the introduction of a second bus service operating between Glynneath and Gwaun Hepste Car Park which is located within the National Park and is the starting point for the very popular Four Falls Trail.

It is hoped that in addition to parking at Lancaster Close, visitors will take time to explore the town of Glynneath and the many independent shops and cafes that operate in the town.

Waterfall Country is a hugely popular visitor destination which hosts a range of beautiful waterfalls. In recent years the small villages within Waterfall Country have seen a huge increases in visitors, leaving the local community unable to cope with the number of cars attempting to park in the area.

Cllr Steve Hunt, Leader of Neath Port Talbot Council, said: “We are pleased to be able to extend the Waterfall Country Park and Ride pilot for an additional two years and to expand the service up to Gwaun Hepste Car Park. We wold urge visitors to make use of this free and convenient service and to be mindful of the impact that high levels of visitor traffic can have on local residents within Waterfall Country.”

Catherine Mealing-Jones, Chief Executive of the Brecon Beacons National Park Authority, added: “A range of ongoing measures have been implemented by our partners and ourselves to ease visitor pressures across Waterfall Country and the impact on local communities. Last year’s Park and Ride Service was a success and we are asking visitors to be mindful again this summer and utilise the service where possible, to assist our local communities.”