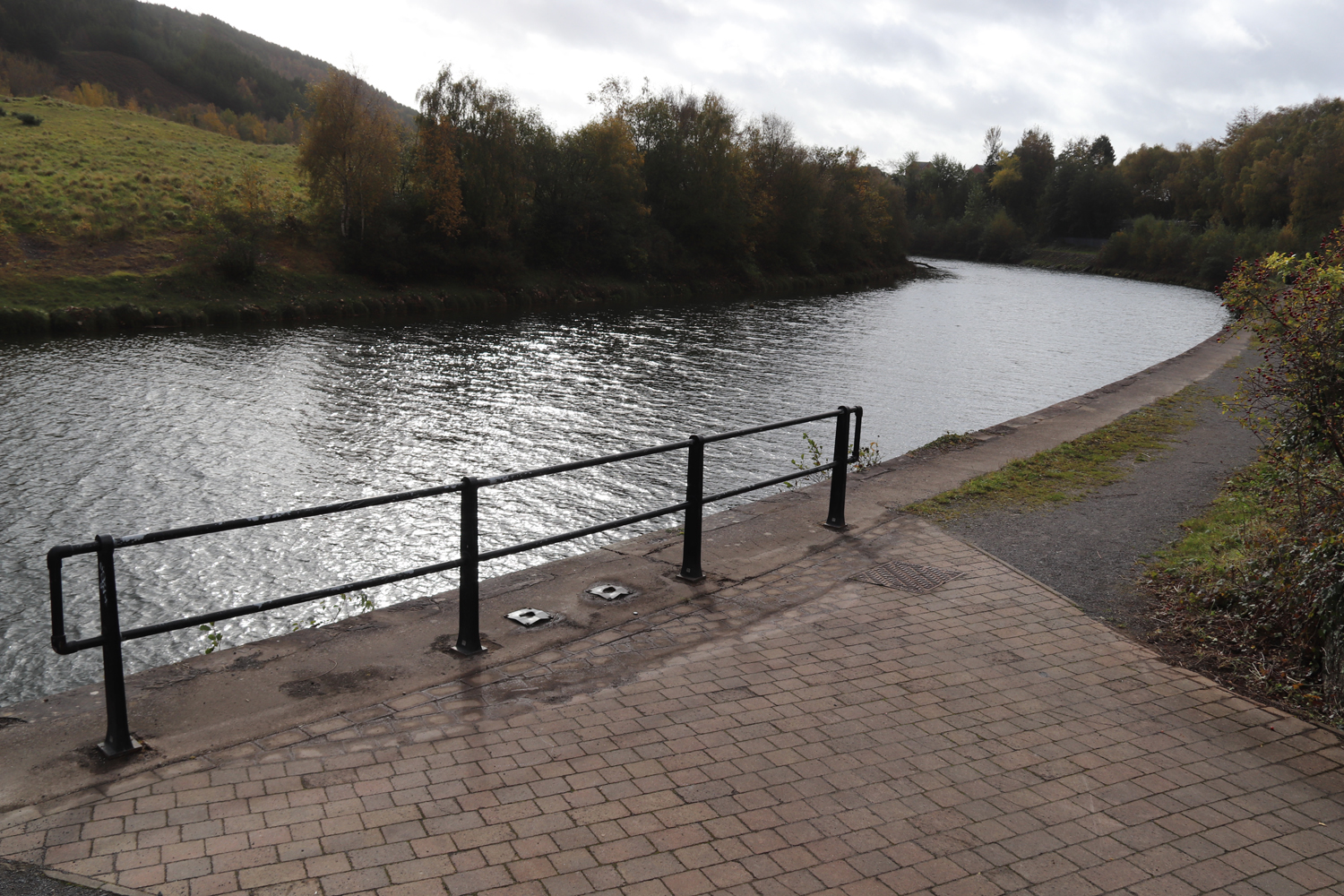 A planning application has been submitted to install a boating pontoon on Swansea’s River Tawe.

It would stand around 1.5 miles upstream from the river barrage, at the edge of the historic Hafod-Morfa Copperworks which is undergoing regeneration, and close to the Swansea.com Stadium.

Located on the river’s western bank, it would be available for services such as the Copper Jack community boat and for rowing clubs.

The planning application has been submitted by Swansea Council which sees the pontoon as part of the ongoing regeneration of the Lower Swansea Valley.

The plans, drawn up for the council by heritage specialists Ashley Davies Architects and structural specialists Mann Williams, show a 59m-long pontoon – comprising four linked platforms – alongside an existing river walk and an existing but disused quay wall. Quayside and pontoon would be linked by a bridgehead platform and footbridge.

The pontoon and neighbouring quayside would have safety barriers and ladders. New life buoys would be installed along with lockable gates for key holders.

The structure – mainly in fireproof steel and concrete, and with flotation units – would rise and fall with river levels.

A base for the existing local otter population would be provided nearby on the river.

The pontoon would be next to the historic Vivian and Musgrave Engine Houses that, in recent years, have been made secure for future generations by the council and partners.

Hafod-Morfa Copperworks closed around four decades ago and the council is working on a new base there for Welsh drinks brand Penderyn. The intention is for other active, community-focused uses to follow.

Existing regular users of the lower Tawe include the Swansea Community Boat Trust that runs tourist trips in its Copper Jack; they reflect local heritage and celebrate Swansea’s past as a world centre for copper production, a local industry that began in the early 1700s. At present, there’s no up-river drop-off point for the Marina-based boat.

Other pontoon users could include Swansea Rowing Club and Swansea University Rowing Club who use the Tawe.

The planning application will be considered by Swansea planning department in the coming months.

The scheme is part funded by the European Maritime and Fisheries Fund.

Gardeners encouraged to grow your own Christmas dinner