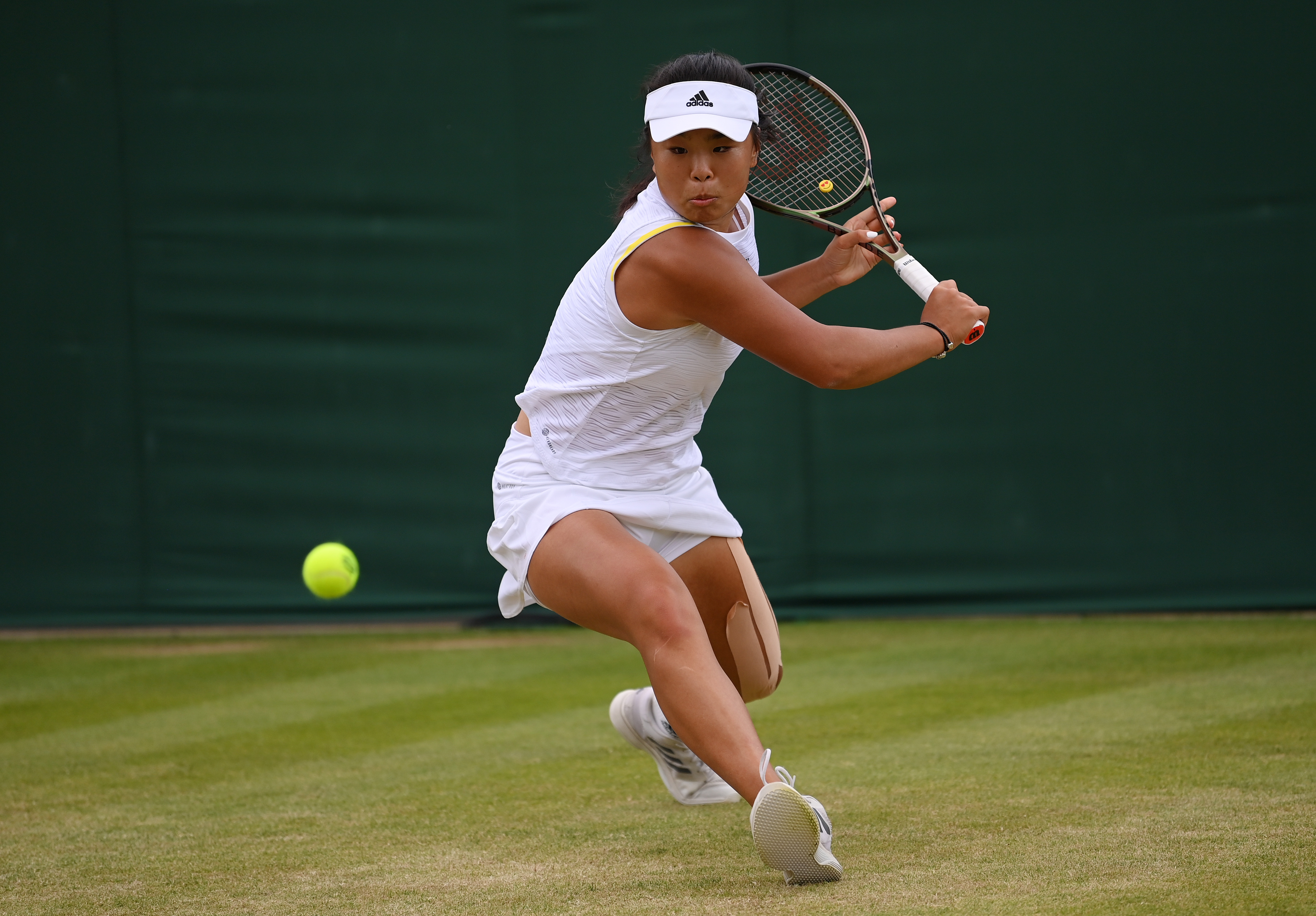 Niall Pickerd-Barua, Viktor Frydrych and Mimi Xu have all been selected to play for Great Britain in this year’s Summer Cup, organised by Tennis Europe and taking place across the continent.

Niall will play in the under-12s Boys’ competition, and Viktor in the under-16s. Mimi (pictured above) – fresh out of Wimbledon qualifiers – will take part in the Girls’ under-16s event.

What’s more, Luke Simeone – one of Wales’ leading performance coaches working at the LTA Regional Player Development Centre at Swansea Tennis Centre – has been announced as the Assistant Captain of the under-18 Boys’ team for GB.

Tennis Wales Head of Performance Chris Lewis said: “To have three players selected to represent GB is fantastic news. This demonstrates the great strides forwards we a making in Welsh tennis and the future looks incredibly exciting.”

The Under-16 competitions also act as qualifiers in Europe for the Junior Billie Jean King Cup and Junior Davis Cup by BNP Paribas.

Niall commented: “It’s obviously a big honour to play for my country and it’s going to be a great experience playing for Team GB in the Summer Cup. I have never been to the Czech Republic – so I am very excited to go there! I am going to do my best!”

Luke Simeone, Coach, added: “I am over the moon. It is a great event to be part of. Going to the Summer Cup is going to be a really great achievement for me, but also a really good event for the team.

“I’m looking forward to helping the team go as far they can. Hopefully it will be successful, but also a great learning for me and a great opportunity to be part of the team.”