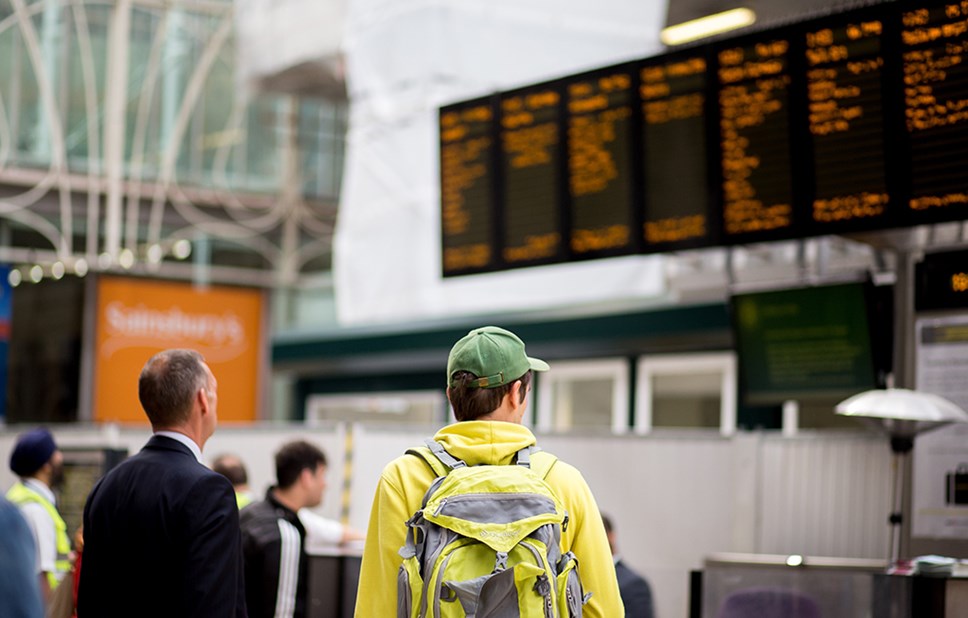 The National Union of Rail, Maritime, and Transport Workers (RMT) has announced strike action will take place on Wednesday 27 July, and train drivers’ union, ASLEF, has announced its members will strike on Saturday 30 July.

Great Western Railway (GWR) have said that none of its rail services will operate on the South Wales main line between Carmarthen, Swansea and Cardiff Central.

Transport for Wales (TfW) say they are not involved in either dispute but its services will be affected, particularly on the 27 July, when the majority of services on the Wales and Borders network will be suspended.

Apart from core valley lines services, the only TfW services operating will be a Cardiff to Newport shuttle, with one train operating hourly in each direction, between 07:30 and 18:30 hours.

Due to the shift patterns of Network Rail’s signallers and the significant challenges moving trains and crew to operate between strike days there is likely to be disruption on Thursday 28 July as well.

On Saturday 30 July, TfW will be running a full timetable but say services are likely be impacted by strike action at other train operating companies. This could result in short-notice cancellations and changes.

Services from Swansea to Newport are expected to be very busy due to the reduced Great Western Railways timetable.

Passengers are advised not to travel unless necessary.

Free waterfall park and ride returns for the Summer