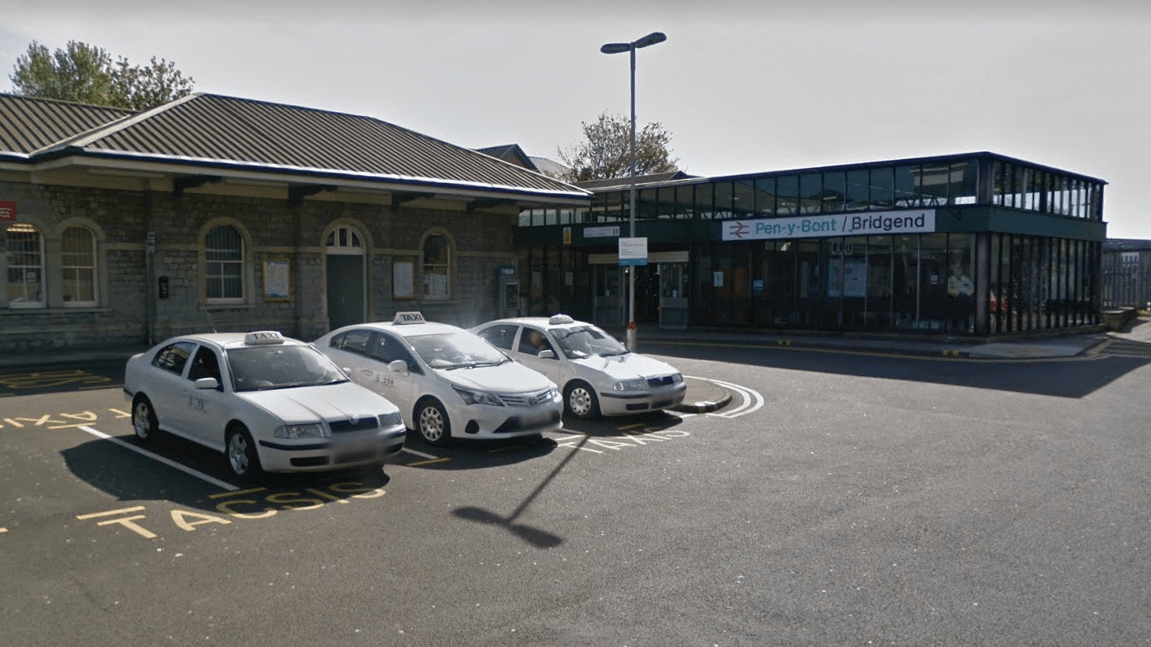 Rising fuel costs and the cost-of-living crisis have prompted an increase in taxi fares within Bridgend County Borough for the first time in three years.

They also approved a request to increase the meter rate by 2p for every tenth of a mile, and to increase waiting charges from £15 to £20 per hour.

Cabinet heard that since the pandemic began, the number of licensed taxi vehicles in Bridgend County Borough has fallen from 510 to 439.

In requesting the increase, Bridgend County Hackney Association chair Paul Pride said: “The last increase in fares was on 14 January 2019. Since then, the trade has endured the economic devastation of the pandemic.

“We have record increases in the cost of fuel resulting in a weekly cost of between £30-£60, and now the country is facing a cost of living crisis never witnessed in our lifetime.

“Several councils in South Wales have already implemented emergency increases to help combat the financial crisis faced by taxi drivers, and we ask that the council acts promptly and passes this emergency application.”

The proposed increases will now be advertised with a view to introducing them on 26 September.

Councillor Rhys Goode, Bridgend Council’s Cabinet Member for Wellbeing and Future Generations said: “We are all feeling the squeeze of the cost of living crisis, across the whole of the UK, and it is important that we recognise the increase in costs associated with running a cab.

“As a council, we have to ensure that a balance can be struck which is fair to our taxi drivers, but does not deter the public from using licenced vehicles, and I think that given the circumstances, this request is completely understandable and appropriate.”

New development plan for Bridgend county moves to next stage