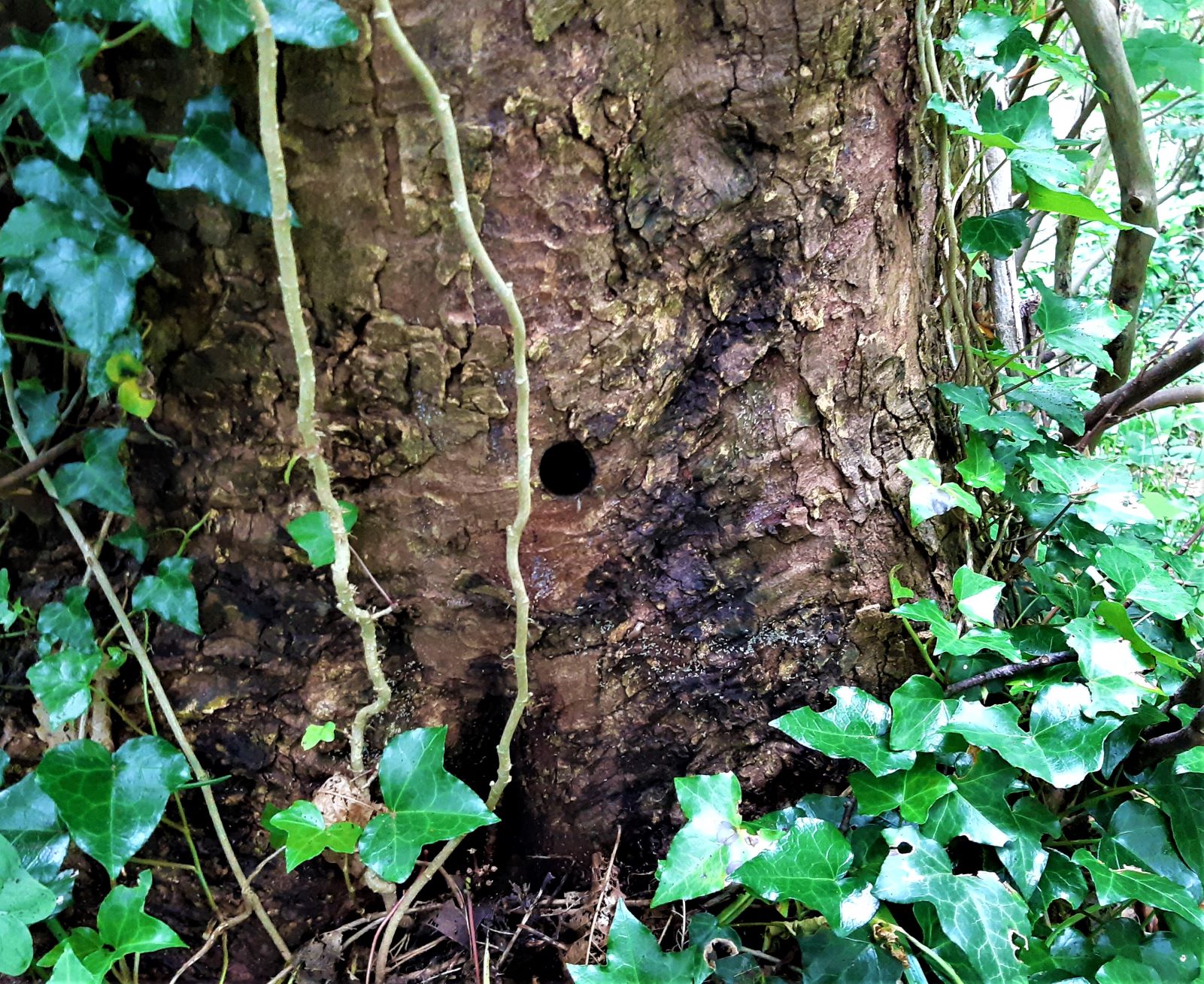 Neath Port Talbot Council have launched an investigation after a number of trees were destroyed after being injected with poison in the Baglan area of Port Talbot.

The council say they are responding to concerns raised by a member of the public about dead trees on land between Crofton Drive and Willow Grove, Baglan.

A council officer visited the site and after inspection found holes drilled into the bases of these semi mature trees – eight in total.

Soil and bark samples were taken at a later date and sent for analysis to Bartlett Tree Experts. Testing confirmed the presence of an undiluted herbicide which in large doses, can kill trees.

South Wales Police has been informed of the deliberate damage.

A council spokesman said: “This chemical was used to deliberately poison these trees by pouring it into the drilled holes.

“Once injected the chemical was taken into the vascular system of the trees and their rapid decline was then inevitable. We appear to be seeing an increase of malicious intent towards trees throughout the county and will be monitoring the situation and if required will take further action.

“We would ask members of the public in this area who may have seen any suspicious activity around these trees to contact the council or South Wales Police.”

Cllr Jeremy Hurley, Neath Port Talbot Council’s Cabinet Member for Climate Change and Wellbeing said: “This is vandalism and constitutes a criminal offence. Trees are vital to fighting climate change and are also crucial for our wellbeing.

“If anyone knows anything about these appalling acts please let either the police or the council know.”