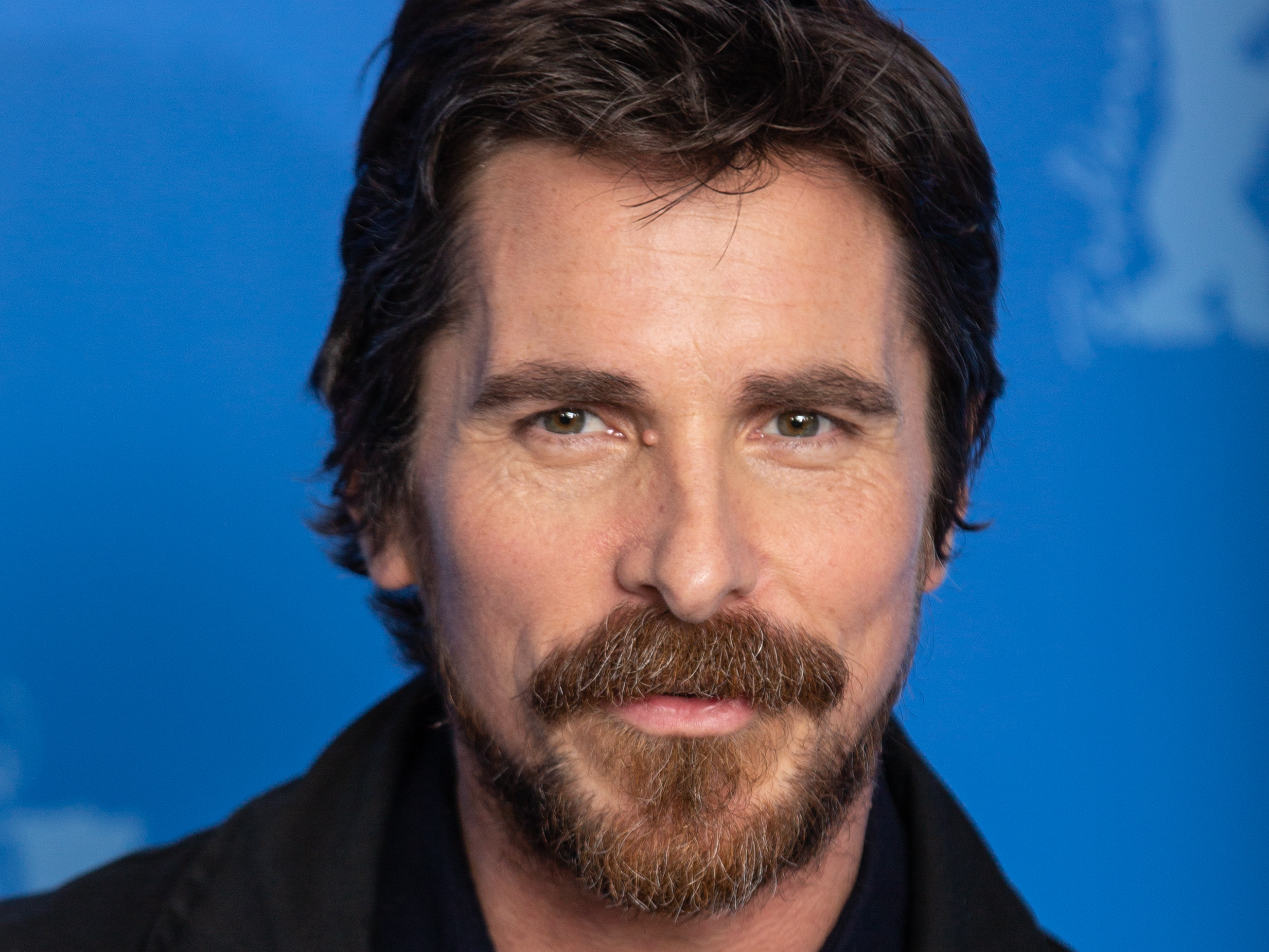 Comparison site JohnSlots compiled a list of more than 300 prominent Welsh actors, musicians, sportspeople and public figures, and analysed Google data to find the average number of searches they receive each month around the world and in the UK.

The study found that Christian Bale tops the global rankings, with the public Googling the Pembrokeshire-born actor a staggering 2,100,000 times a month on average worldwide.

Bale, who currently lives in Los Angeles, California, was actually born in Haverfordwest, Pembrokeshire where he lived with his family until he was two years old. Bale and his family frequently moved for his father’s work, and they lived in England, Portugal and the United States, before the family settled in the coastal town of Bournemouth.

Bale began his Hollywood career at just 13 years old when he was cast in Steven Spielberg’s World War II drama, Empire of the Sun. It wasn’t until the year 2000 however, when he was cast as New York serial killer Patrick Bateman in American Psycho, that he really entered the public eye. More recently Bale has starred as supervillain Gorr in Marvel’s CGI romp, Thor: Love and Thunder, which was released in July this year.

The actor, who was born in Swansea, was raised in the nearby seaside village of Mumbles, located at the edge of Swansea Bay.

Zeta-Jones made her on-screen acting debut in 1990 when she starred in the French-Italian fantasy film, 1001 Nights.

A later role in the British comedy-drama, The Darling Buds of May, saw Zeta-Jones secure public recognition, with the Welsh star going on to feature in an array of box office hits including, The Mask of Zorro, Chicago and Ocean’s Twelve.

In third place is Cardiff-born actor Tom Ellis, who receives 1,200,000 searches every month on average worldwide.

Ellis stars as the devilishly handsome Lucifer Morningstar in the Netflix fantasy series Lucifer, which concluded its final season in September last year. Long-time fans of the BBC One sitcom Miranda will also recognise him for his breakout role as the titular character’s love interest, Gary Preston.

It is Gareth Bale however who takes the top spot as the most searched in the UK, ranking ahead of his Hollywood counterparts, with 167,000 searches every month on average.

The footballing superstar, who was born in Cardiff, attended primary school in Whitchurch, where Southampton Football Club first recognised his sporting talent when he was just nine years old. Bale later joined the club at 16, to become Southampton’s second youngest ever player. Having played for Wales’ national team since 2006, Bale currently trains and plays overseas for the Los Angeles professional soccer team, LAFC.

A spokesperson for JohnSlots commented on the findings: “Christian Bale deservedly takes the top spot as the most searched Welsh celebrity. However, with the actor perfecting his American accent in order to secure numerous Hollywood roles, many are often surprised when they learn of his Welsh roots. His longstanding contribution to film has evidently cemented his place as a worldwide household name.

“Wales should remain proud of the eclectic mix of talent that it has cultivated over the years, with many of those born in the country going on to become global celebrities, who continue to attract interest from fans all over the world.”

The research was conducted by JohnSlots, which is dedicated to slot games, and honest reviews of online games.