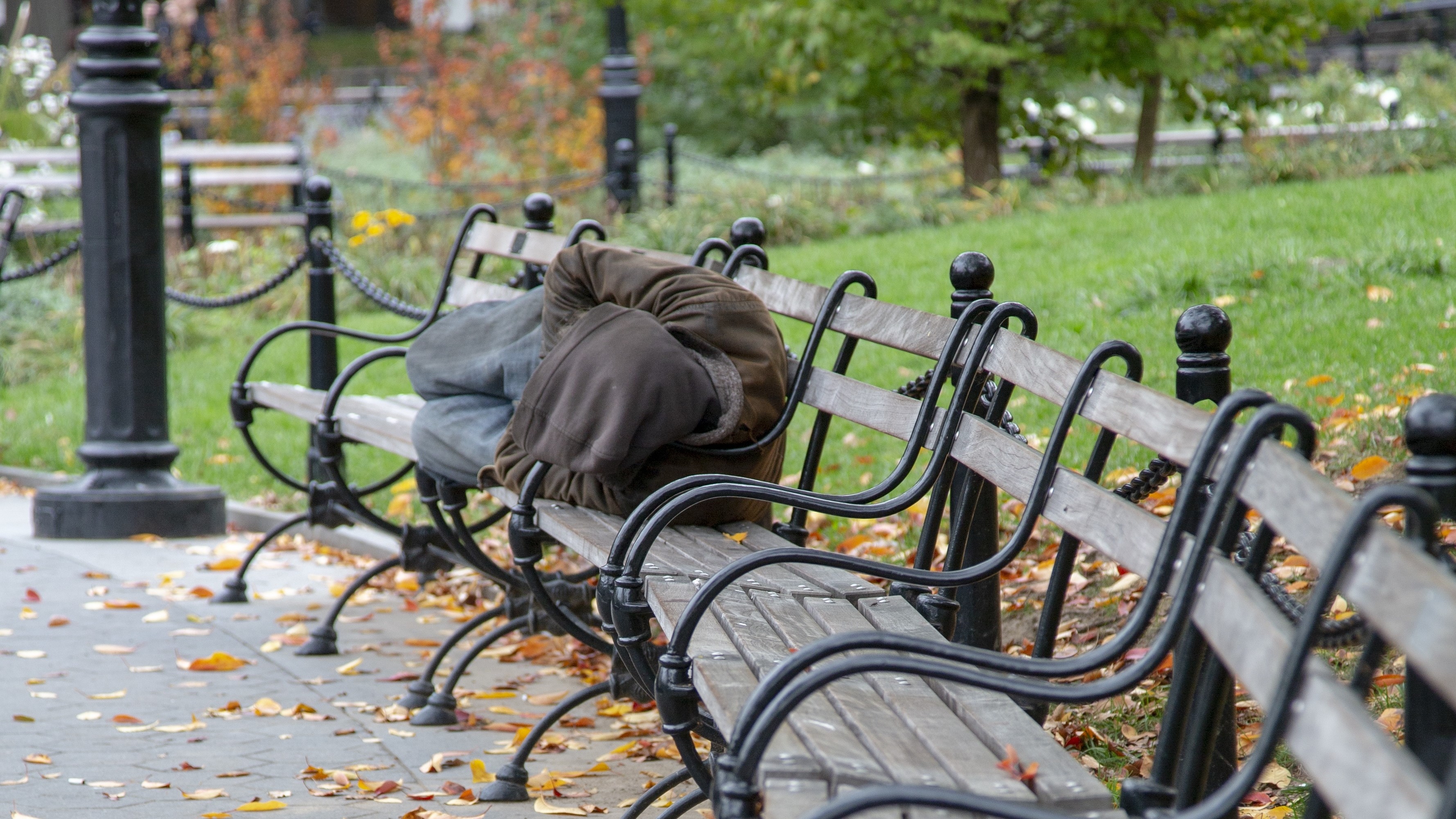 The Welsh Liberal Democrats have raised concerns over an “alarming rise” in the number of households at risk of homelessness in Wales over the last year, citing inaction by the Conservative party on the cost-of-living, as well as poor housing laws from Labour in Wales as contributing factors.

Figures released this week have shown a worrying rise in those at risk of becoming homeless in Wales. According to Welsh Government data, the number of households threatened with homelessness (Section 66) in the year 2021- 22 stood at 9,228, representing a shocking increase of 27% compared to the previous year.

Meanwhile, 4,085 households were identified as unintentionally homeless and in priority need (Section 75) representing an increase of 8% on last year.

Commenting Welsh Liberal Democrat Leader Jane Dodds MS said: “These figures are extremely alarming. For the number of households at risk of becoming homeless to rise by almost 30% in just twelve months is shocking.

“A factor in this is almost certainly the skyrocketing inflation we are witnessing right now, with food and energy bills increasing so much it is not surprising that families are struggling to make ends meet. Just this week research from the Bevan Foundation showed that 39% of people in Wales were having to cut back their spending on food.

“These rapid price rises have caused families to be hit by severe financial instability with poorer households shown to be bearing the brunt.

“The Conservative Party at Westminster has utterly failed to introduce the level of support needed to prevent this suffering. Instead, they are busy fighting an internal war and discussing cuts to cooperation tax.

“But the Welsh Labour Government has not got clean hands in this crisis either. The decision made by Welsh Labour to delay renting reforms in Wales is likely contributing to housing insecurity. Rather than ban no-fault evictions like England and Scotland, Labour has chosen to simply increase the notice period from 2-6 months, with even this limited action being delayed.

“Just this week, an ITV Wales investigation corroborated earlier evidence from housing charity Shelter that the number of no-fault evictions has been increasing and that landlords may be taking advantage of legally being able to give two months notice, ahead of the delayed legislation coming into effect.

“With the cost-of-living crisis set to significantly worsen as we come to winter, we need strong action from both the Welsh Labour Government and Conservative UK Government urgently.”