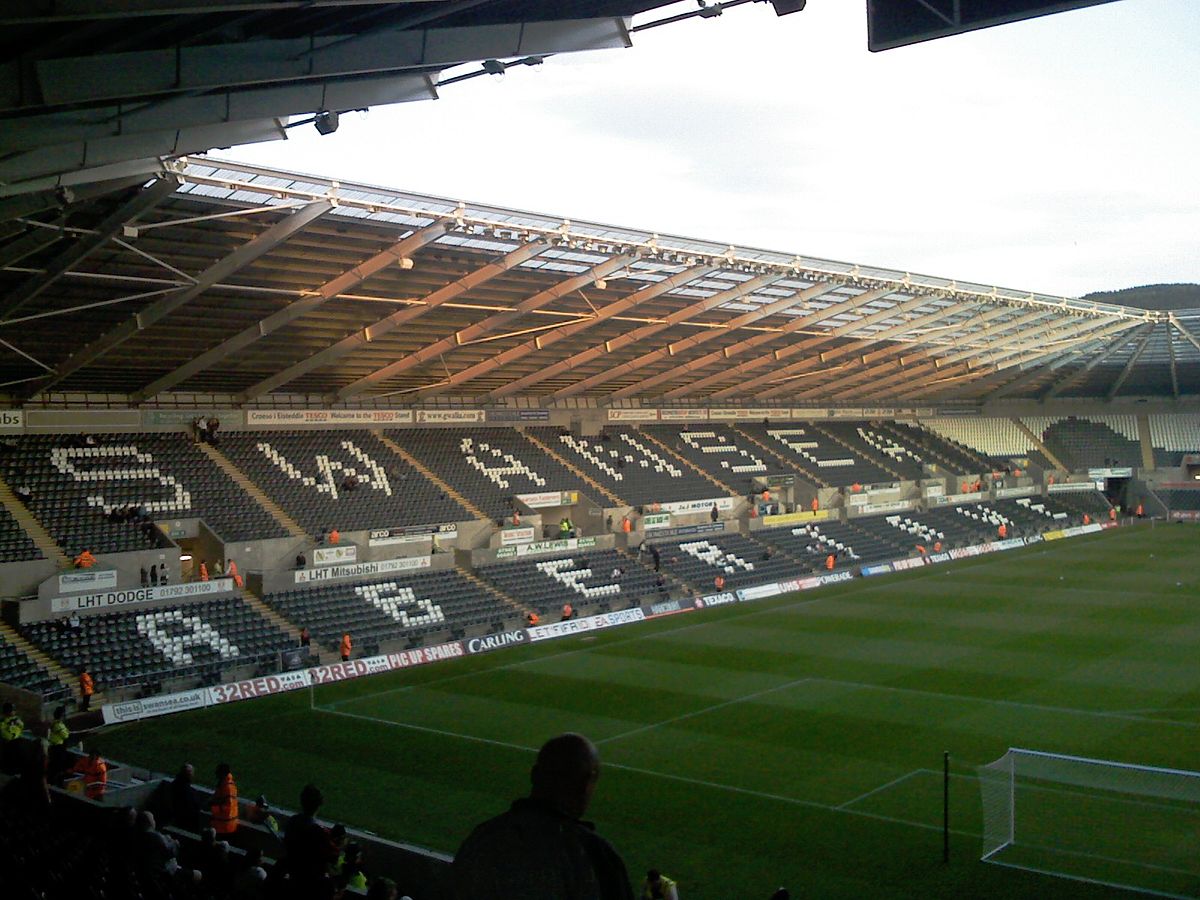 Players for the swans will no longer take the knee before matches the club has announced.

The reasons for the move were outlines in a joint statement between the first team and coaching staff.

Players for the swans have taken the knee before every game since football resumed in June 2020, following the outbreak of the Covid-19 pandemic.

The statement said that this wasn’t a decision that the team had taken lightly, and “in no way reflects any diminishing of our belief that discrimination of any nature is abhorrent and has no place in football or society.”

Swansea City AFC first team players and coaching staff said: “We remain firmly in support of what taking the knee stands for and represents.

“Taking the knee has undoubtedly helped to raise awareness and encourage conversations about how to remove racism from the game we all love.

“Should any opposition side take the knee before a game this season, then we will line-up and applaud them, because we absolutely support the sentiment behind it.

“But we feel we want to take responsibility as a group and find alternative ways to show our commitment to inclusion and diversity, and we feel that needs to run deeper than taking the knee each time we play.

“We want to work to be a force for positive, substantive change.

“As a club, Swansea City is committed to equality, diversity and inclusion, and we will seek to keep working alongside the Swansea City AFC Foundation, who do so much good in promoting the message that football, and sport in general, is for everyone.

“We have had first-hand experience of the devastating impact discriminatory abuse can have, with several of us having been on the receiving end of disgusting verbal and social media abuse over the last two seasons. You will recall a number of those instances led to the club holding a boycott of social media in April 2021.

“The experiences those individuals who were targeted, and us as a group, went through have not been forgotten, nor will they be forgotten in the future.

“Substantive change is needed, and we – and all victims of discrimination – require the support of the relevant authorities, social media companies and governing bodies in order to ensure a brighter future and a more equal, empathetic society.

“We are a family, and we will always stand shoulder to shoulder with each other, whether that’s on the pitch or helping to fight injustice and raise awareness off it.”