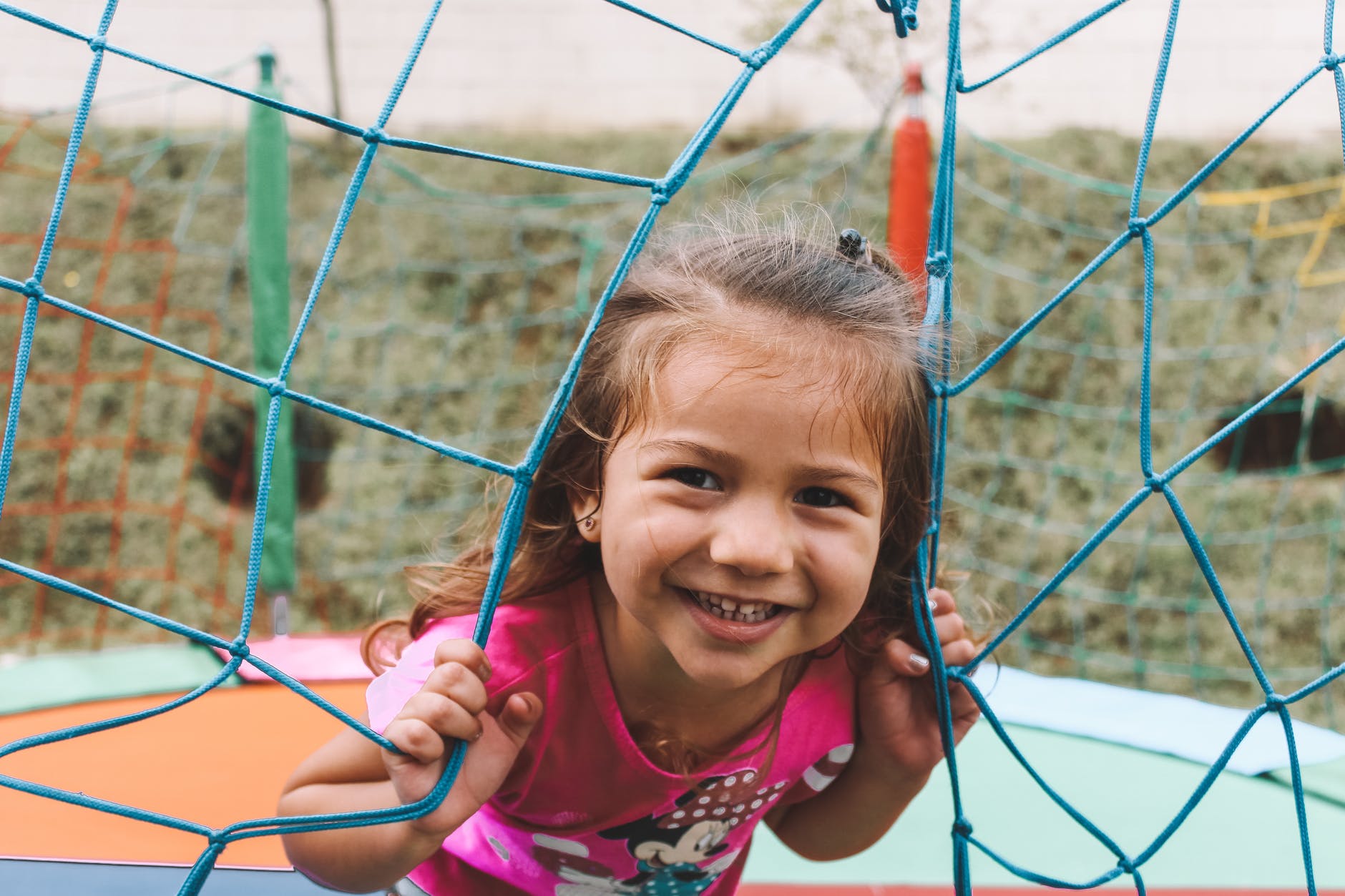 Swansea is one of the most expensive locations for kids clubs in the UK, costing an average £92.67 per session according to new data.

This adds up to a staggering total of £556 for the summer.

Insurance provider Protectivity analysed over 4,000 children’s club listings from across the UK to reveal the average cost of each club per town and city.

They also analysed the location’s average monthly income, to highlight how much families are spending on these activities each summer.

The summer holidays are around the corner, and children will need to be occupied and supervised for six-long weeks. Parents are already thinking about how to keep children entertained.

In the last month, there’s been a 23% increase in searches for “clubs near me” in the lead-up to the school break.

With the cost of living crisis in full swing, parents are likely to be keeping a closer eye on their outgoings, and for some kids, summer clubs might not be an option this year.

The new research reveals the cost of kids clubs across the UK, revealing which locations  are the most affordable, as well as uncovering just how much parents are spending on these clubs for a small chance of respite during the summer months.

The most affordable locations for kids’ clubs

Nuneaton is named the most affordable location to send children to kids’ clubs over the summer holidays, costing parents an average of £4.88 per club. The town, with over 90,000 residents, has six clubs that are available, including Drama Tots. This weekly club combines movement, music and imaginative play for children to learn about the world around them.

Weston-super-Mare and Birkenhead follow on as the second and third most affordable locations for children’s clubs. The seaside town and town in Merseyside have clubs that cost an average of £5.50 and £6.00 respectively, with both towns having a total of three clubs to choose from for the local children. Based in Birkenhead, Stay and Play offers a way to meet new families, develop friendships and social skills, and holds an arts and crafts afternoon.

Finding suitable childcare arrangements can be tricky throughout the summer holidays, with working parents having to juggle work commitments with the children off for six weeks. Kids clubs may be the answer for many working parents who can’t rely on family members to look after their children.

Protectivity has calculated the total price of kids clubs over the summer holidays, to reveal just how much parents would spend on this form of childcare, and whether it’s even worth them working or staying at home.

With an average household income of £1,720 after-tax, Stoke-on-Trent is the worst off in terms of club costs for their child. Based on a child attending one club a week, almost a third (30%) of their six-weekly income would be spent on the club. Stoke-on-Trent has the second most expensive clubs on average, totalling £128.30 per club.

Oxford and Swansea are joint second for the most amount of salary spent on children’s clubs, with over a fifth (21%) of their monthly income being spent on clubs. Oxford’s average price per children’s club is £116 and has 17 clubs to choose from, whereas Swansea’s is £92.67 with 6 clubs available, in a city with 246,000 residents.

*Assuming one child attends one club a week for six weeks

Sean Walsh, Marketing Manager at Protectivity comments: “Our research has revealed that 92% of children aged 5-16 have taken part in a sport within the last week, highlighting the importance of having kids clubs, sport-based or not, available to keep children active and occupied throughout the summer.

“We know that costs for looking after children add up quickly, so we wanted to showcase those areas that are the most affordable to take your child to, as the cost of living crisis continues to affect us all.”

It’s not all bad news for Swansea parents however, as the council has put on a series of free activities throughout the Summer to keep kids entertained.

Swansea Council’s Cabinet Member for Community Support, Hayley Gwilliam, said: “This year Swansea has received in excess of £400,000 from the Welsh Government to support a huge range of activities with something that should appeal to all children and young people in the city.

“I would urge young people and their families to visit the website to see what is on offer and to take advantage of this programme during the school holidays.”

Swansea City players will no longer take the knee before matches

Council to invest in a bigger green fleet