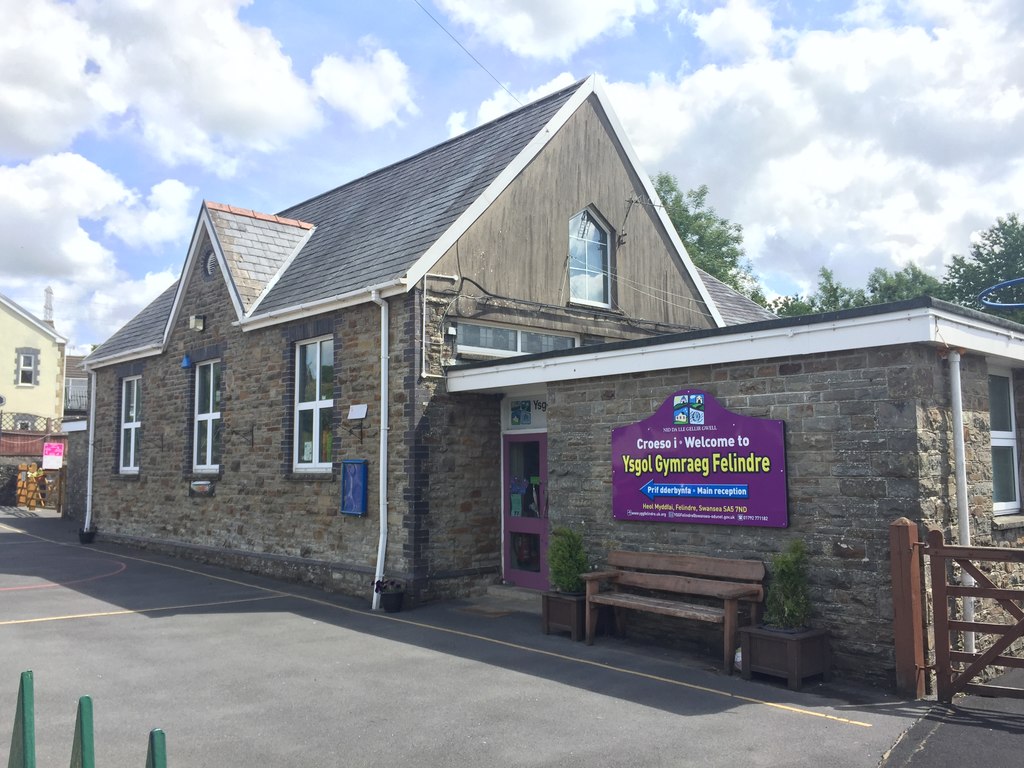 This means that the council has to change the way it makes policy decisions in the future to give the Welsh Language due consideration.

The ruling this week is seen as significant as it will mean more consideration must be given to the Welsh Language in all policy and strategic decisions.

The Deputy Welsh Language Commissioner, Gwenith Price, said: “I welcome the Tribunal’s decision, it confirms our position and means the council must ensure it acts as it should and in line with the Welsh Language Standards.”

“The judgment is important as the Tribunal confirmed that a policy decision means more than a written document and includes decisions relating to the conduct of an organisation’s business, such as the management of community buildings, restructuring services, and school closures. This case sets an important precedent and organisations should give the outcome careful consideration. I intend to correspond with public sector bodies to ensure that they are aware of the decision and to help them to improve where necessary.

“The Commissioner has received an increasing number of complaints about policy decisions in recent years. An individual’s ability to turn to us if they find public bodies not following best practice is important. It’s also important that individuals know that the Commissioner is there to protect their interests.”

Following Swansea Council’s decision to close Ysgol Gynradd Gymraeg Felindre in August 2019, the Commissioner received a complaint from a member of the public about the decision to sell the site. The complainant was concerned the council had chosen to sell rather than use the former school for community purposes. The council is subject to Welsh language standards, which require it to consider the impact of policy decisions on the language and not to treat the Welsh language less favourably than English.

A spokesperson for Swansea Council said at the time of the original decision: “We note the report’s findings but we are very disappointed that a number of points raised are for minor technical issues such as a finding of breach of the standard because the hard copies of the consultation document included boxes for English responses and lines for Welsh responses.

“As it turned out no one chose to complete a hard copy consultation in either language.

“He has also raised the issue of not considering the impact of the closure on community events such as the St David’s Day Cawl but we are confident such events can continue to take place in the village hall.

“Swansea council is absolutely committed to supporting the Welsh language and growing the number of pupils learning through the medium of Welsh in our schools.”