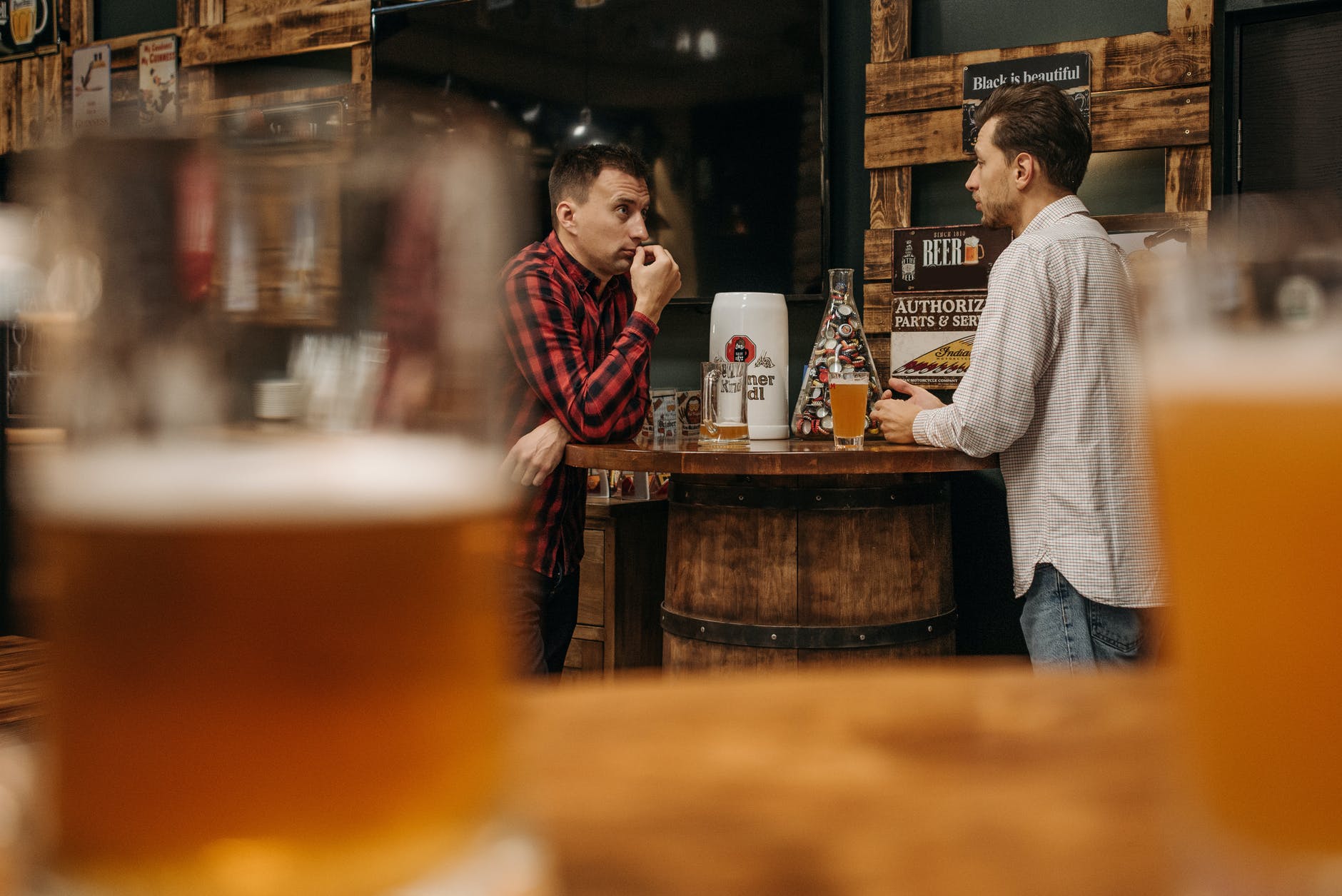 The negative consequences of Minimum Unit Pricing (MUP) for alcohol have emerged again this week after experts warned it was driving people to cheap street drugs, linked to hundreds of deaths, instead.

Statistics confirming Scotland remains the drug death capital of Europe – some 1,330 people died from drugs in 2021 – prompted The Scottish Drugs Forum (SDF), a leading addiction group, to state it believed some young people are being driven by the MUP to make use of cheaper street drugs.

This has spread concern in Wales which introduced its own MUP shortly after Scotland, with the Welsh Conservative calling for a review.

The Party raised the alarm two weeks ago after a new study was reported to strongly suggest that the MUP – a law pushed through by the Labour Government in Cardiff in 2020 – does not curb drinking for more vulnerable consumers.

SDF Chief Executive said: “Some young people who may have been likely to drink cheap ciders seem to now be using so-called street Valium. Our concern is that using street drugs is inherently dangerous and if people are using these and alcohol in combination the risk is raised again.”

Annemarie Ward of Faces & Voices of Recovery UK (Favor), a drug and alcohol charity promoting recovery, echoed the concern: “Anecdotally, this is the case. If you can buy street Valium at 20 pence a pill, and the price of super strength alcohol is more expensive and has risen, you will take the cheapest route to oblivion. We predicted this when minimum alcohol pricing was introduced.”

Commenting, Welsh Conservative and Shadow Health Minister Russell George MS said: “The increasing number of stories about the negative effects of minimum unit alcohol pricing proves that Labour was wrong to ignore the laws of unintended consequences when they passed it in Wales despite our calls to prevent this very thing from happening.

“We know just how destructive drugs can be, so to see these experts in Scotland linking the MUP to increased drug-use and deaths demonstrates a wild disregard from both the SNP and Labour to the flaws of their own policies because it was unhelpful to highlight them.

“We asked for a sunset clause to be placed into the MUP Bill to bring the law to an end should it fail. It is increasingly looking like the MUP is fast becoming a case study in how to make bad law – a manual of which Labour is the sole author.

“Given the increasing escalation of concerns about the MUP, I will be asking the Labour Government to review the MUP to evaluate just how damaging it is. Maybe then it will start making good law rather than copying Nicola Sturgeon’s toxic playbook.”