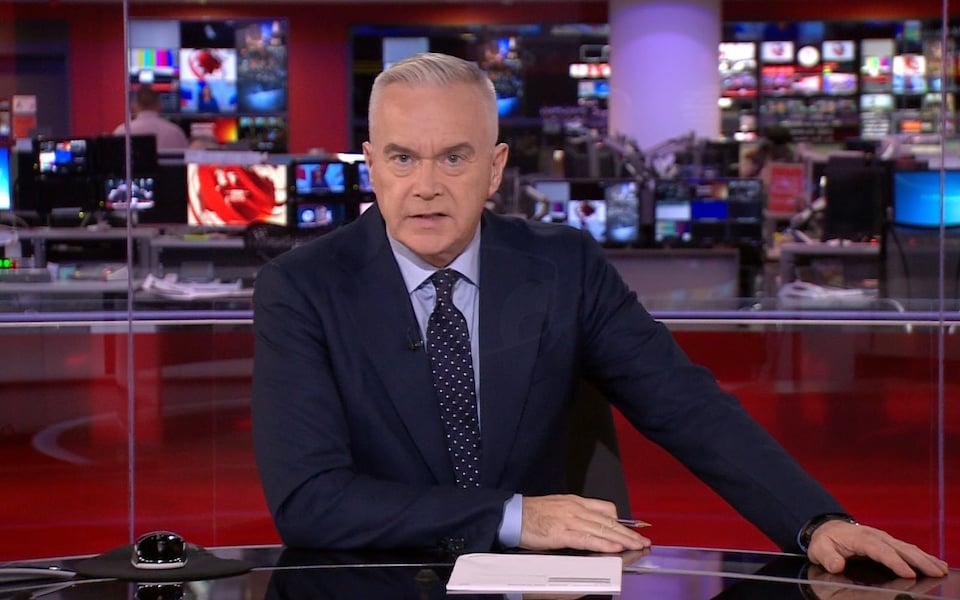 Bridgend-born BBC newsreader, Huw Edwards has been named as one of 39 high-profile Brits that Russia’s foreign ministry has blacklisted in retaliation for the UK’s support of Ukraine.

The Welsh TV veteran, who was brought up in Llangennech in Carmarthenshire, joins other politicians and journalists to be banned from Russia, including former Prime Minister David Cameron and TV host and journalist, Piers Morgan.

Russia said those listed ‘”contribute to the hostile course of London aimed at the demonisation of our country and its international isolation.”

Tensions between Russia and the West continue to rise as the six-month anniversary of its Ukraine invasion draws nearer.

The Russian Foreign Ministry have said that this latest list will be expanded further.

Moscow has banned dozens of UK citizens, primarily politicians and journalists from the country since the start of its hostilities.

The most Googled Welsh celebrities revealed