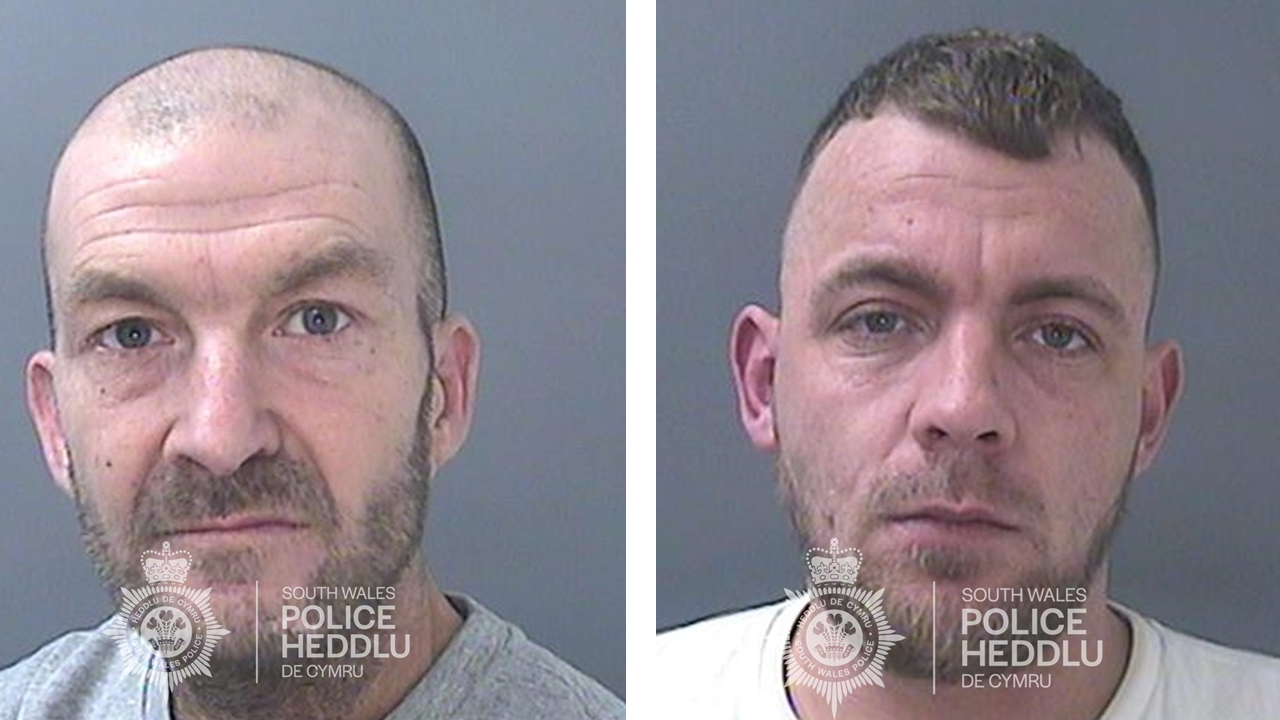 Two men from Swansea have been jailed after being caught supplying drugs in the city.

David Lewis, 49, from Cwmbwrla and Kyle Andrews, 31, from Cwmrhydyceirw, were arrested after officers from South Wales Police identified them as being involved in the supply of crack cocaine and heroin.

It was uncovered that both men were in possession of a number of mobile phones advertising the sale of drugs.

They were charged following their arrest on January 27 for conspiracy to supply Class A drugs – crack cocaine and heroin.

Both men pleaded guilty to the charges and were sentenced at Swansea Crown Court on Friday 29 July to four years imprisonment each.

Lewis was also sentenced for two separate offences of possession with intent to supply heroin and possession of heroin, all of which will run concurrently.

A spokesperson from South Wales Police said: “This case is just one example of how our Organised Crime Team in Swansea and Neath Port Talbot is tackling suspected drug dealing in the community.

“We can, and regularly do, act upon the information provided to us by the public, so please keep it coming.

“Anyone with suspicions or information about illegal drug supply is urged to contact South Wales Police online.