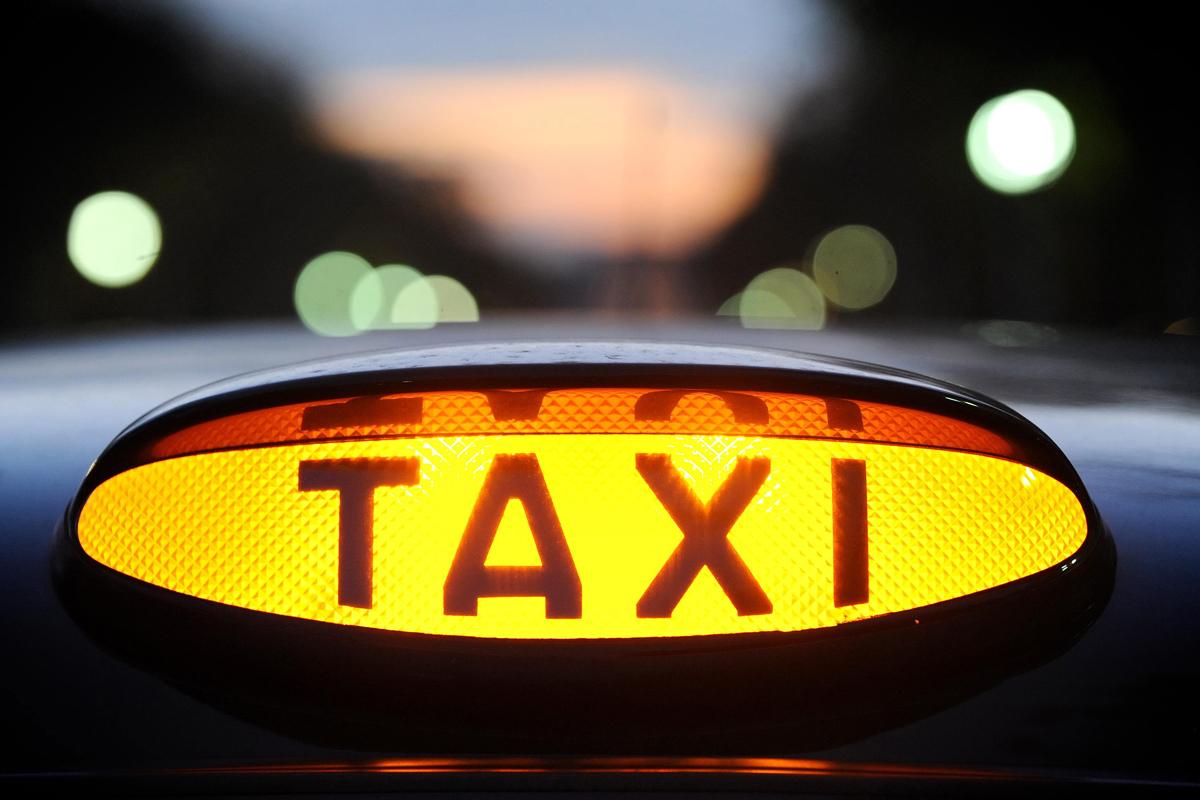 The pandemic and now the cost-of-living crisis has been tough on taxi drivers over the last couple of years, as households feel the pinch and rein in social nights out.

However, the number of taxi drivers is actually on the rise with a surge in new drivers, likely as a result of many families adding side hustles and second jobs to help cope with rising energy and grocery bills.

Taxi data from one of the UK’s largest price comparison websites, Quotezone.co.uk, found that the number of taxi drivers is up 12% from January to May 2022, when compared to the same time period in 2021.

Interestingly, Uber drivers make up 48% of all taxi drivers in the UK – with a surge of 54% since the start of the year.

Greg Wilson, price comparison expert and Founder of Quotezone.co.uk, comments: “It’s not surprising that new taxi driver numbers are soaring, the flexible working hours and relative ease of set up makes it the ideal side hustle for those looking to fit more working hours around their existing job or family commitments, to help combat rising household costs.

“Taxi insurance premiums can be costly though, as insurance providers consider cab drivers a higher risk because of the greater amount of time they spend on the roads compared to other drivers, but our site can help customers compare policies and keep costs competitive.”

There was no movement amongst the choice of taxis this year, understandable given waiting lists for new cars are, in some cases, now over a year long.

Interestingly the UK-wide top taxi choice is a hybrid vehicle, the Toyota Prius – with no change to the top five most popular makes and models – revealed as the Toyota Prius, Mercedes-Benz E220, Skoda Octavia, Volkswagen Passat and the Ford Mondeo, in that order.

Revealed: The cars that will soon be extinct on UK roads

Council to invest in a bigger green fleet