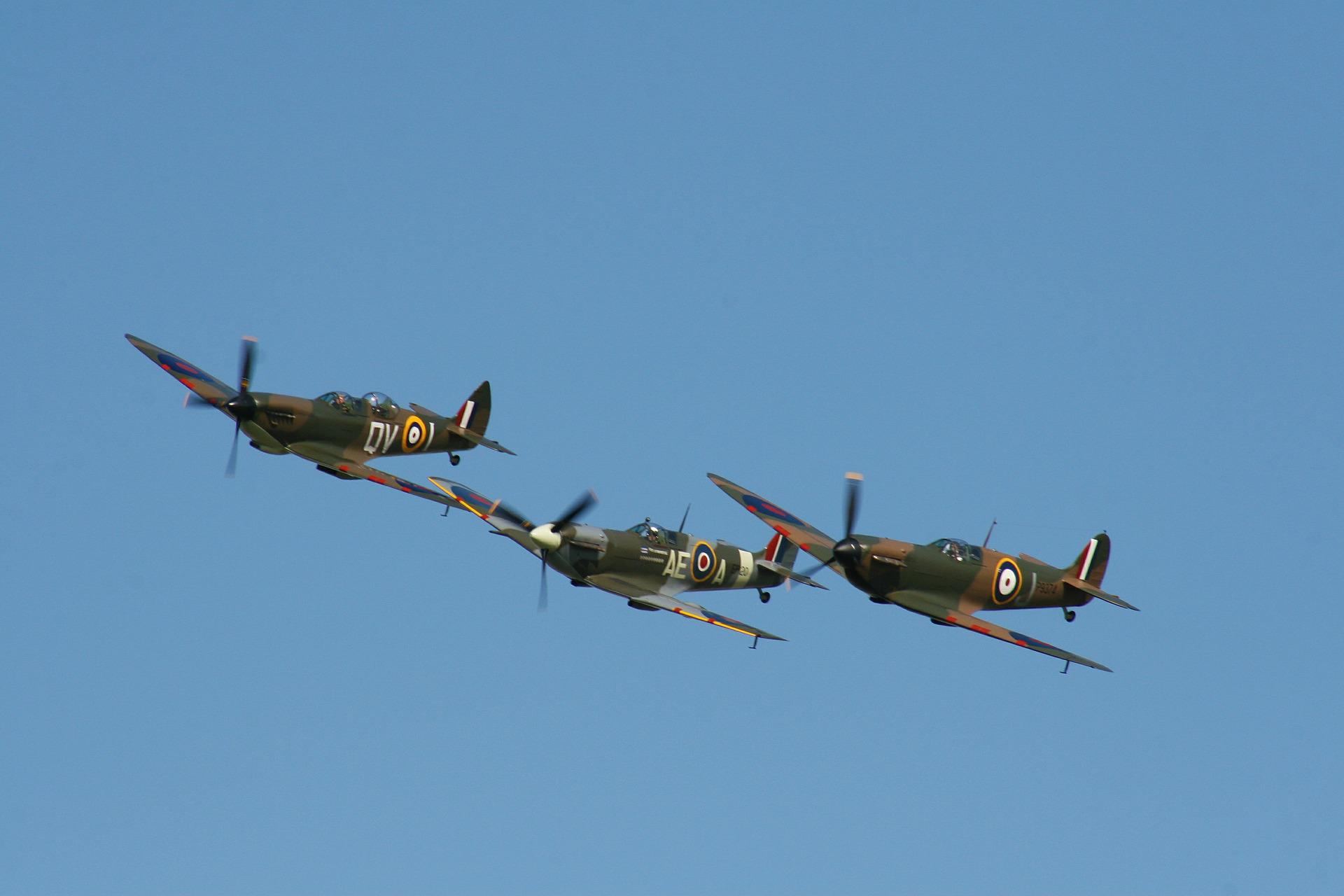 An exhibition telling the story of Wales’s contribution in the largest air battle ever recorded is coming to Port Talbot this autumn.

Unfortunately due to COVID the planned tour could not take place at the time. When restrictions eased it was felt that the story of the Battle of Britain told from a Welsh perspective was so important the tour would still go ahead, albeit 2 years after the 80th anniversary.

The exhibition is touring Wales and it will be at Aberafan Shopping Centre from Monday 5 to Sunday 11 September 2022. Admission is free.

Air Commodore Adrian Williams said: “I’m delighted that, following on from the official opening of the Wales and the Battle of Britain 80th Anniversary Exhibition in Cardiff, the exhibition is now touring Wales and will be hosted at Neath Port Talbot.

“The Battle of Britain, the largest air battle ever recorded, was one of the most pivotal and iconic moments in the history of this country. It marked a turning point of the Second World War when Britain stood alone against Hitler’s seemingly unstoppable military power. The exhibition tells a story that will enable Welsh people, of all ages, to come along and find out more about what happened in the skies and on the ground during wartime. It exceptionally details the Welsh aircrew who fought, telling their stories and heroism to a modern Welsh audience.

“By visiting the exhibition individuals will also have the opportunity to pay their respects to the ‘Welsh Fallen’ and to those who eventually returned home to their loved ones and to celebrate the many different ways the Welsh people and their communities’ contributed to the War effort during the Battle of Britain.”

Councillor Griffiths said: “I am very proud that Neath Port Talbot is to play host to this important exhibition. It will be a chance for people to mark the anniversary of the Battle of Britain, honour those who gave their lives and learn about the part that people and communities across Wales played in this historic event.”

Councillor Chris James added: “Neath Port Talbot has a strong contingent of serving, reserve and veteran members of the Armed Forces and a proud tradition of supporting them through our Armed Forces Covenant. Events such as this help to ensure that we never forget the fallen and veterans from the two World Wars and other global conflicts, or those currently serving for the ongoing contribution they make.”

The Mayor of Neath Port Talbot Councillor Robert Wood will be joined by military representatives to officially open the exhibition at 2pm on Monday 5 September.