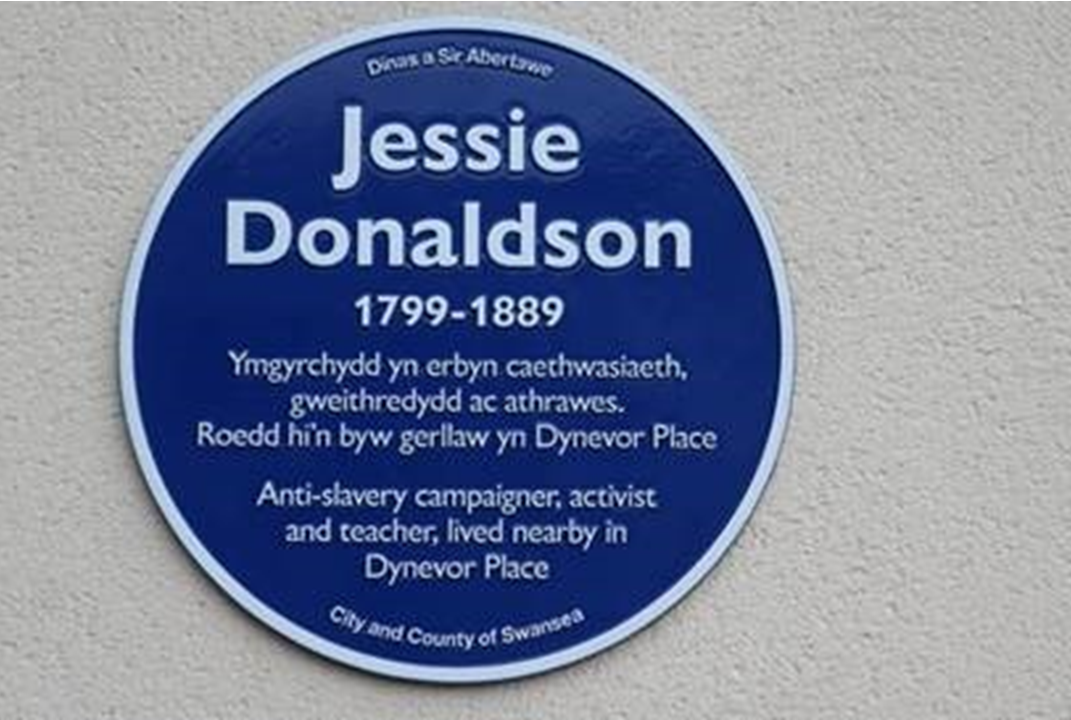 Andrew RT Davies MS, Leader of the Welsh Conservatives in the Senedd, is calling for a ‘proper blue plaque system for Wales’ whilst attending the Eisteddfod in Tregaron.

Currently, blue plaques in Wales are the result of different local schemes. Davies has said he wants to see a national scheme for Wales, following discussions with constituents who have struggled with the current system, which would fund and coordinate the placing of bilingual plaques across Wales.

When making the call he also said that he would enter a bid to a new system for Derrick Hassan to be commemorated with a blue plaque at the house he lived in in Rhiwbina. Derrick Hassan, who died in May, was the first black police officer to serve in South Wales Police.

Commenting, Andrew RT Davies MS said: “Blue plaques are a great way of fence posting our history. They remind us of the inspirational people who lived in our villages, towns and cities, and they inspire us to try and do great things.

“The plaque system, as it stands, is fragmented, and people can find it hard to interact with.

“That’s why I’m calling for a proper blue plaque system for Wales.

“Usually, Welsh Conservatives want to reduce the number of quangos, but I think in this instance it’s important to have a one stop shop for these big blue counters of history.

“If Labour ministers do listen to us, and set up this national body, I’ll be putting in an application for Derrick Hassan to receive a blue plaque.

“Derrick was the first black police officer to serve in South Wales Police, and I think it would be wonderful to have that celebrated with a blue plaque on his house in Rhiwbina.”