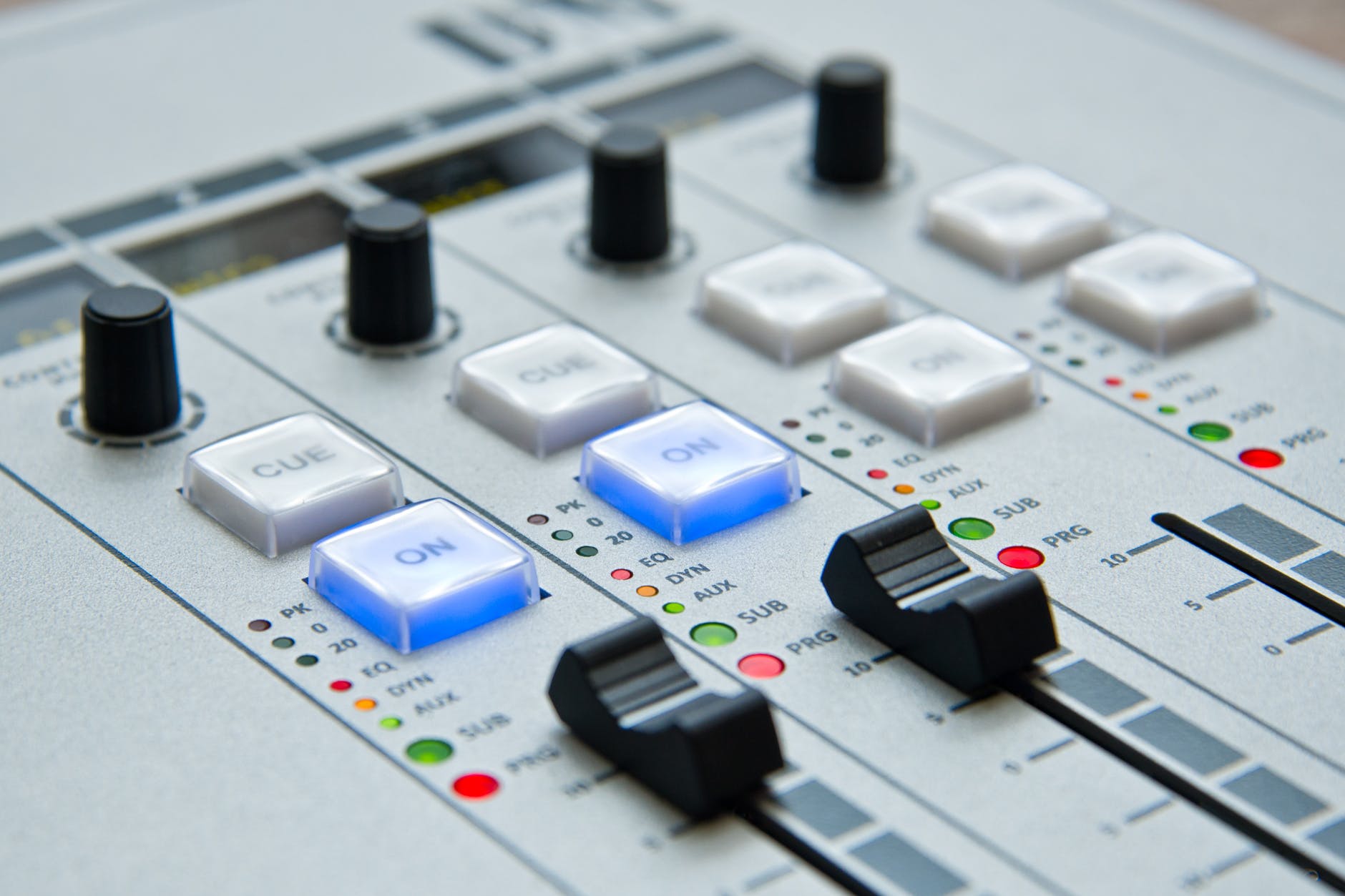 The BBC has announced its intention to increase Radio Cymru 2’s broadcast hours in the Autumn.

Speaking at the National Eisteddfod in Tregaron, BBC Cymru Wales’s Director Rhuanedd Richards said the ambition was to increase Radio Cymru 2’s broadcast hours from 15 hours a week to over 60 hours a week.

He said that this would make it the destination for those looking for a music-based Welsh language national radio offer on digital.

The plans mean that for the first time ever there will be a music and entertainment brand aimed at all Welsh speakers, working alongside Radio Cymru.

BBC Radio Cymru 2 launched in 2018 and has predominantly broadcast a breakfast show during the hours of 7 and 9 each morning. From the autumn the intention is to broadcast a wide range of popular and contemporary music.

The BBC say that BBC Radio Cymru 2 will be aimed at extending choice through the medium of Welsh and is aimed, in particular, at those audiences who wouldn’t traditionally listen to Radio Cymru.

Rhuanedd Richards, Director BBC Cymru Wales says: “Taking Radio Cymru 2 from 15 hours a week to over 60 hours a week is part of BBC Wales’s ambitious strategy to ensure we can give Welsh speakers a choice. Radio Cymru is incredibly popular – with listening figures reaching a twelve year high – and we want to build on that ensuring that we can meet the needs of those Welsh speakers and learners who enjoy listening to music throughout the day.”

Dafydd Meredydd, Head of Welsh Language Services for the BBC says: “Our listeners are telling us that they’re looking for choice when it comes to radio listening. That’s the intention as we look to build Radio Cymru 2’s hours while nailing its focus. A Welsh language music-based schedule is something that’s missing from the kit of parts for Welsh speakers – I’m really excited about bringing that to listeners in the Autumn.”