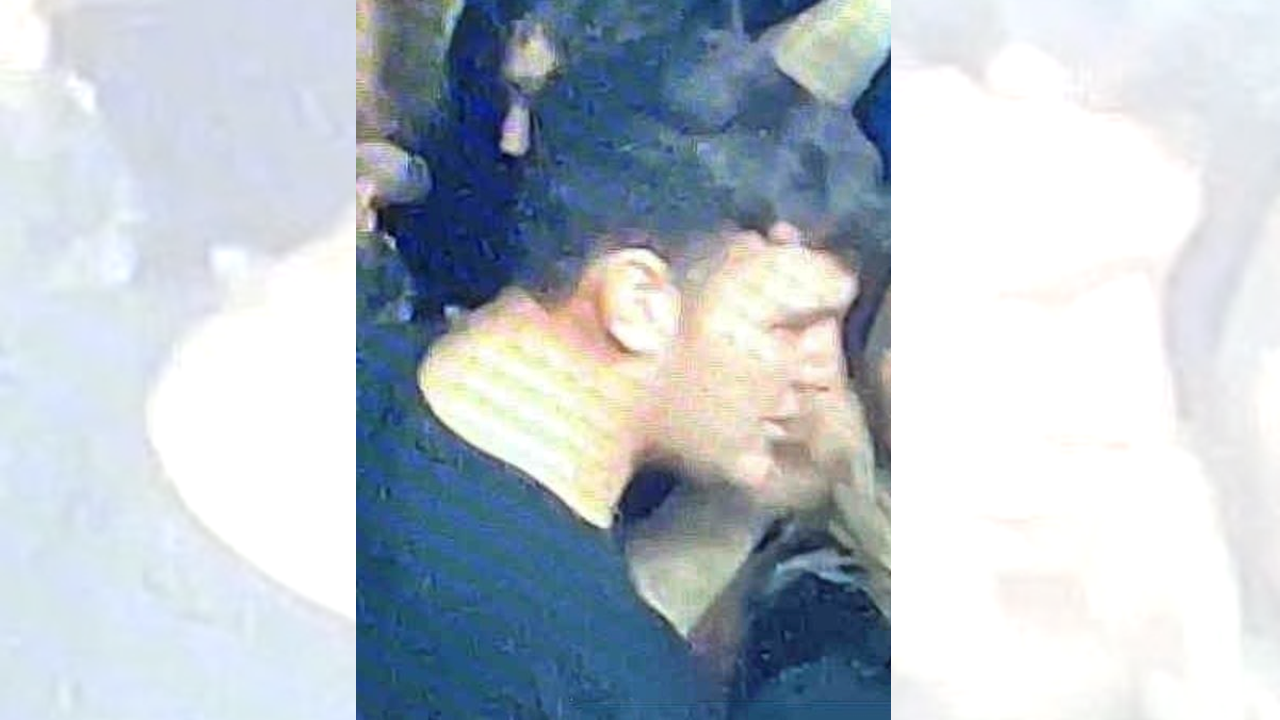 South Wales Police are appealing for help to trace a man they would like to speak to as part of their four month-long investigation into an assault at Bambu Beach Bar on Wind Street in Swansea city centre.

Police say the incident took place at around 2.15am on Sunday 17 April.

Two men were assaulted at the bar in the attack.

Officers says they would like to speak to the man pictured as he may have information that could assist with their enquiries.

Anyone with information on who this man may be is asked to contact South Wales Police online quoting reference number 2200126141.