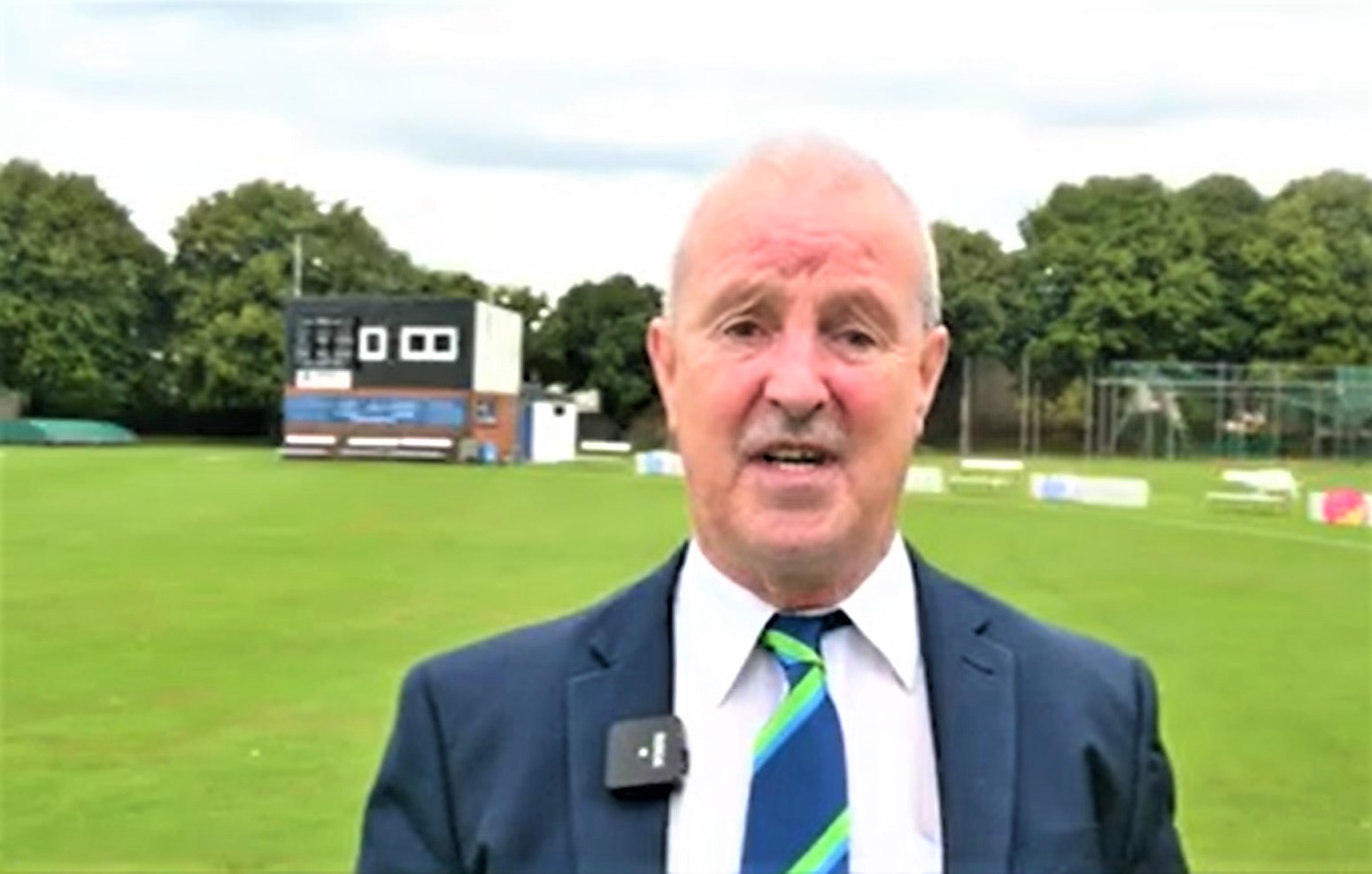 The Leader of Neath Port Talbot Council, Cllr Steve Hunt, has congratulated Neath Cricket Club on its success in attracting senior Glamorgan matches to its Gnoll Ground for the first time in more than 20 years.

On a visit the club’s ground, Cllr Hunt heard from Neath Cricket Club officials how first class facilities, pitch management and other factors led to Glamorgan staging two one day matches in Neath in August.

Glamorgan will play Lancashire at the Gnoll on August 17th and two days later Hampshire will be the visitors to the Neath town centre ground.

Both matches, expected to draw big crowds, will be 50-over games and both are part of the Royal London Cup competition.

Cllr Hunt said: “It means a lot to have first class cricket played once again in the centre of Neath at the Gnoll – it really puts Neath on the map.

“I want to congratulate the team at Neath Cricket Club for achieving this success. It will bring big crowds into the centre of Neath where the building of the new Neath Leisure Centre has just been constructed.”

Glamorgan usually play their matches at Sophia Gardens in Cardiff, however a limited number of matches are played at other Welsh grounds.

Earlier this year the club announced that they would no longer play at Swansea’s St Helens ground due to the condition of the pitch and the poor operational infrastructure.

Announcing their fixtures at the beginning of the season, Glamorgan’s head of operations, Dan Cherry, said: “Regrettably, we are unable to play at St Helen’s this year, with the facilities no longer able to support the hosting of domestic cricket at the venue.”