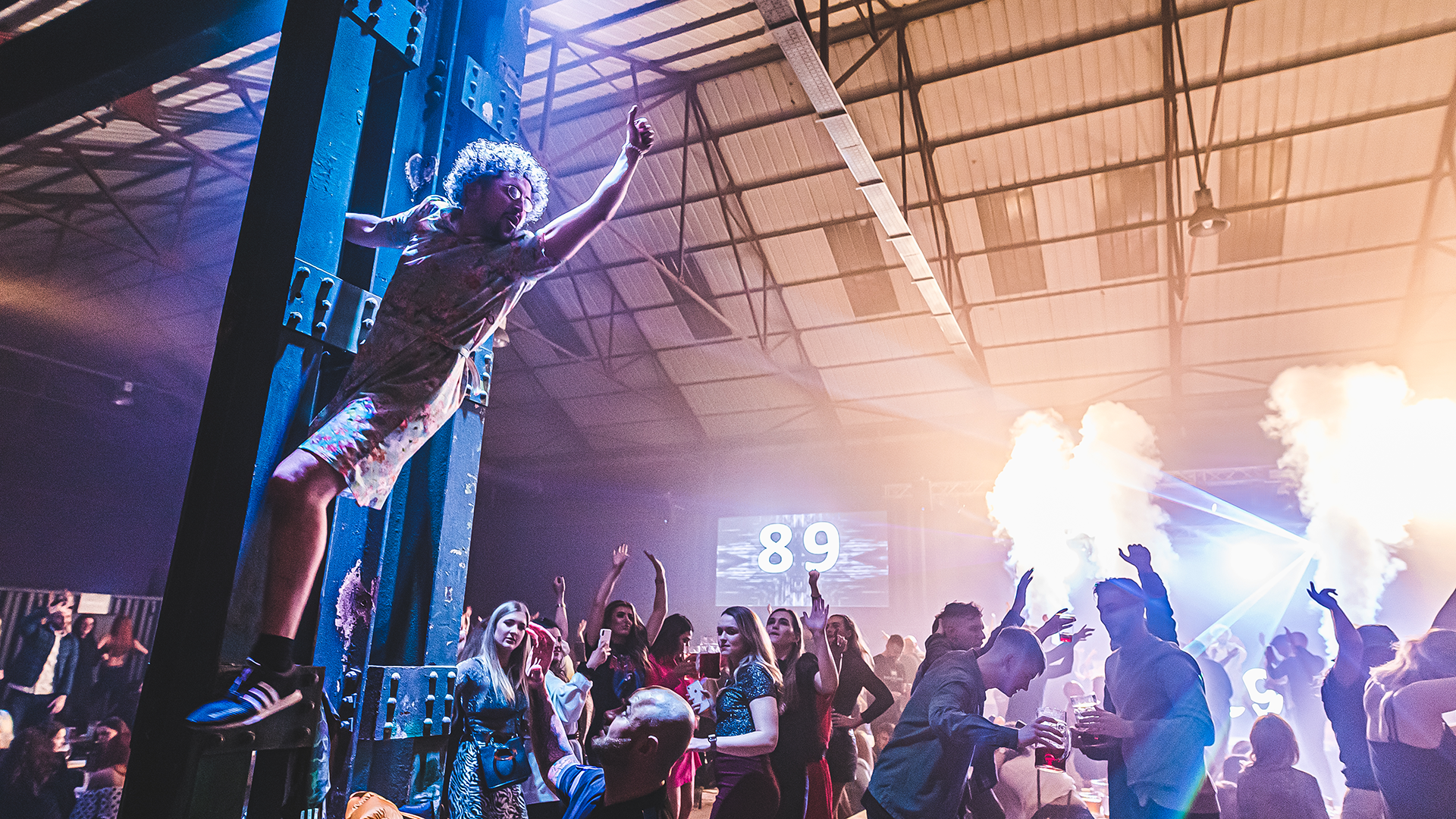 Cult bingo brand Bingo Lingo has announced it will be bringing its popular mad-cap style of bingo to Swansea Arena this October.

The unconventional bingo night, which has previously sold over a million tickets to revellers across cities including Bristol, Birmingham, Liverpool and Luton, has announced a huge one-off show at Swansea’s newest multipurpose entertainment venue – Swansea Arena.

Past winners have walked away with prizes ranging from the incredible to the ridiculous; from a new car, electric scooters, to festival tickets, giant inflatables and holidays.

The team behind Bingo Lingo announced the event explaining that: “We operate in over 30 cities in the UK, but the shows in Cardiff and Swansea are some of our favourites. Every event we’ve held in Swansea has sold out and the summer series we did with The Swansea Bay Pop Up was so fun. We want to give the city a huge show and Swansea Arena was the obvious choice.”

Swans gift for people living with dementia at Cefn Coed