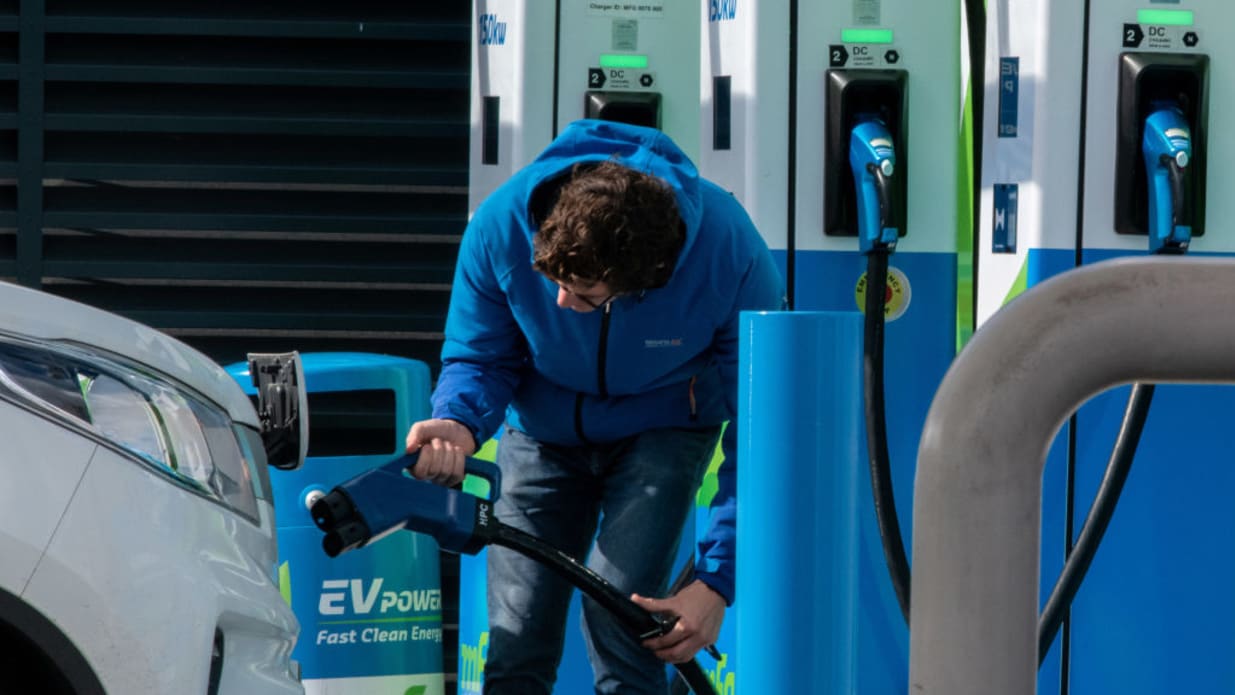 As the cost-of-living rockets, a new survey asked consumers how they really feel about electric versus fossil fuel cars (petrol/diesel) and which they found most cost effective.

The research, by price comparison experts Quotezone.co.uk, reveals that 59.3% of petrol/diesel drivers will only consider buying an electric or hybrid vehicle ‘when I absolutely have to’.

The research also found that the main barrier that is stopping people from buying an electric car is the price, with 35.7% of drivers saying they are too expensive, followed by 20% of people who said range anxiety was a major concern, while worries about the availability of public charging points were cited as an issue by 19.3% of respondents.

Interestingly though, 57.8% of those with electric cars said they were saving over £100 per month compared to their previous fossil fuel vehicle – with 36.6% saving under £100 per month.  Only 5.6% didn’t believe they were making savings.

When electric vehicle owners were asked what they didn’t like about their cars, 24.8% said there weren’t enough readily available charging points, followed by range anxiety (20%), broken charging points (19%) and rising energy costs (18%).

The data, compiled by Quotezone.co.uk, was taken from a survey of 500 electric and petrol / diesel car insurance policyholders, completed in August 2022.

Quotezone.co.uk’s Founder, Greg Wilson, comments: “It’s really interesting to see what’s holding people back from going electric and again, lack of infrastructure and car price, appear to be the top offenders that are making it impractical for many to make the switch.

“The hike in car prices is most likely due to the new car shortage, brought about by lack of materials and logistical issues across Europe, causing a spike in shoppers choosing ‘nearly new’ second-hand petrol cars.

“One positive point to bear in mind for those worried about costs is that electric car insurance is now more readily available as the majority of insurance providers have added electric cars to their offering – making it easier for consumers to shop around and get a competitive premium.”

The government has been increasing investment in charging points, including grants for motorists, as well as tax relief to help make electric vehicles more affordable.

Revealed: The cars that will soon be extinct on UK roads