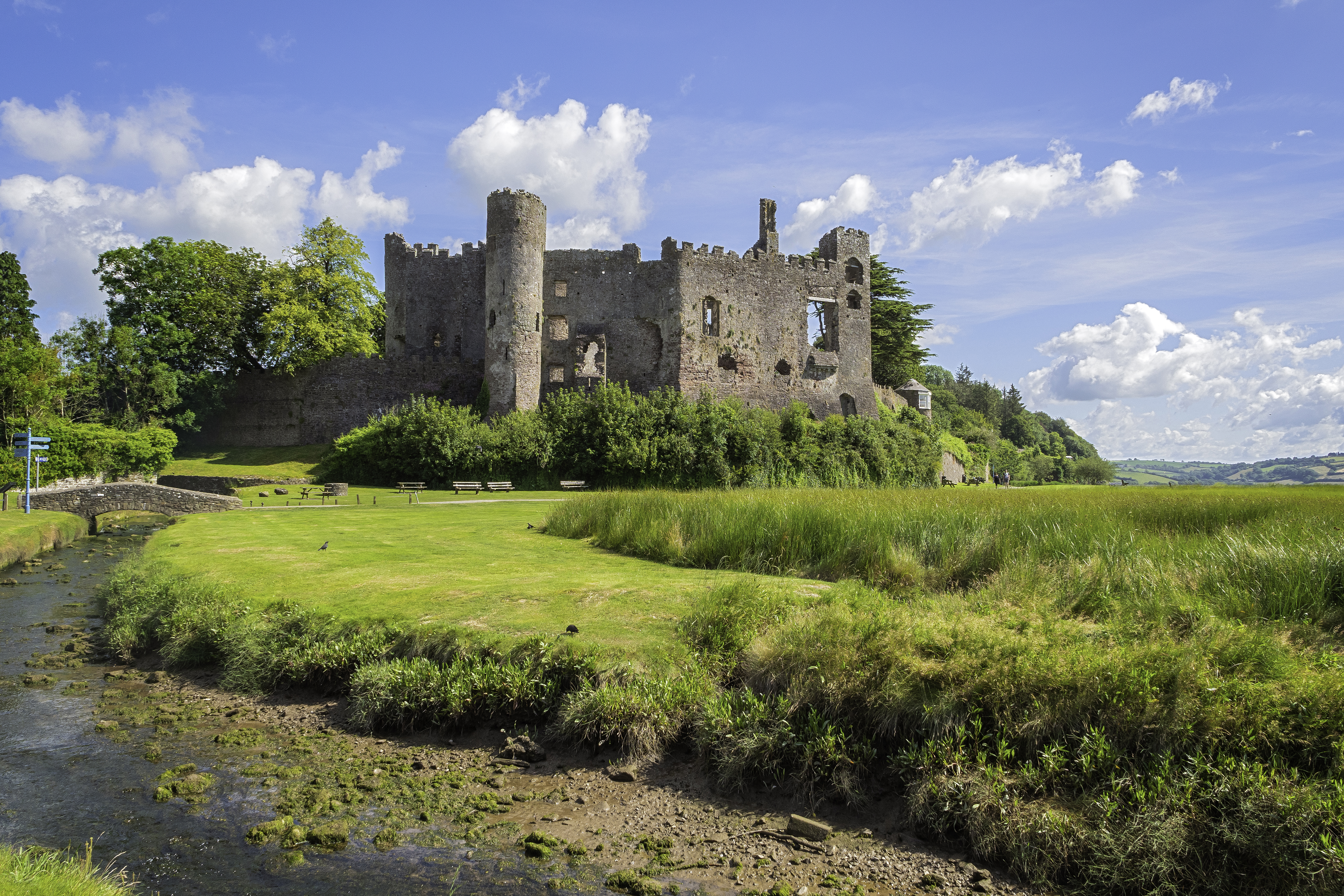 The last Prince of Wales, Llywelyn ap Gruffudd, (also known as Llywelyn the Last) is a national hero – but his life and times are shrouded with a 740-year-old mystery… The location of his long-lost crown jewels.

Could they be hidden at a historical site in Wales?

Cadw is inviting visitors to dig into the history of Llywelyn the Last this August – as a series of archaeology-inspired events arrive at the Castles of Rhuddlan, Laugharne and Beaumaris.

Visitors to Cadw’s series of three and four day ‘Discovery Dig’ events will be invited to uncover ‘artefacts’ — from coins to crown fragments and shield splinters — as Cadw launches a search for families to find the long-lost crown of Wales.

Llywelyn the Last is well known for his conflict with the English crown — but it’s his final battle against King Edward I which  is the backdrop for Cadw’s series of events.

At the start of his final defence against King Edward I in 1282, Llywelyn left his coronet — the Welsh crown, with the monks at Cymer Abbey in Dolgellau, for safe keeping.

Centuries later, it’s widely believed that under the orders of Oliver Cromwell,  the coronet was destroyed alongside many of the English crown jewels… But others believe the monks had stepped in long before this could happen, and the crown is still hidden somewhere in Wales.

Suitable for children of all ages, visitors to Cadw’s Discovery Dig events will rediscover long-lost stories from Welsh history, all while learning about real-life archaeology in staged dig-sites.

Junior archaeologists that hand in their findings will return home with an official ‘Discovery Digs’ certificate — but it’s hoped that they’ll also leave with a newfound love and awareness of Welsh history.

In support of this, selected events will feature bilingual performances from theatre company, Mewn Cymeriad — bringing the story of the last native Prince of Wales and his grandfather, Llywelyn ap Iorwerth (also known as Llywelyn Fawr), to life.

It’s all part of Cadw’s Rediscover History campaign, which aims to tell the stories of Wales in a new way, while igniting an interest in archaeology — which links the 21st century to centuries upon centuries of history.

Head of Marketing and Tourism Development, Gwydion Griffiths, said: “Archaeology has played — and continues to play — an integral part in our understanding of historical Wales, so it’s wonderful to be simulating the activity with budding, young archaeologists across the country.

“Interactive and sensory events such as the Discovery Digs introduce a new way for children to get involved and interested in learning more about the culture, heritage, and the rich history of Wales. I hope this event series inspires people of all ages to learn about Llywelyn the Last and encourages a life-long love of heritage among future generations.”

To learn more about the Discovery Dig events and other activities happening at Cadw sites across Wales this summer, visit: https://cadw.gov.wales/visit/whats-on.

Related Topics:archaeologyCADWCarmarthenshireLaugharneLaugharne Castle
Up Next